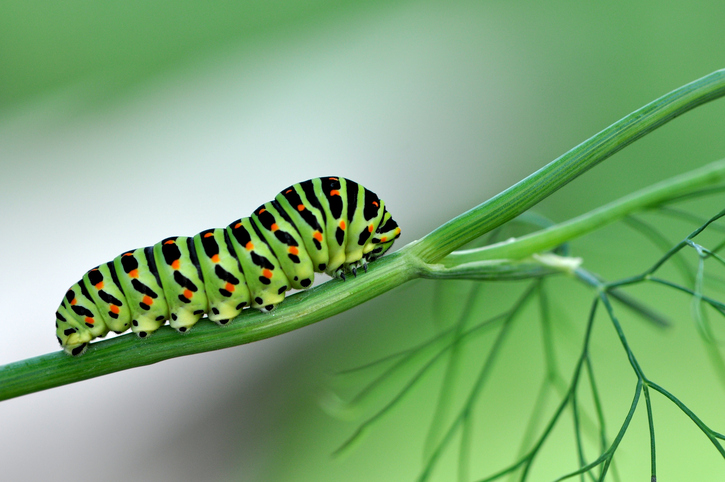 Home Christianity Forgiveness Why Do You Talk So Much About Jesus?

An old Indian chief constantly spoke of the Lord Jesus and what He meant to him.

“Why do you talk so much about Jesus?” asked a friend.

The old chief did not reply, but slowly, deliberately gat­hered some sticks and bits of grass. He made a circle of them.

In the circle, he placed a caterpillar. Still silent, he struck a match and lit the sticks and grass. They watched the caterpillar. As the fire caught around the circle, the trapped caterpillar began to crawl around rapidly, seeking a way of escape.

As the fire advanced, the helpless caterpillar raised its head as high as it could. If the creature could have spoken, it would have said, “My help can come only from above.”

“That,” said the chief, glowing, “was what the Lord Jesus did for me! I was lost in sin. My condition was hopeless. I was trapped. Then the Lord Jesus stooped down. In love and mercy he drew me out of the horrible pit of sin and shame. How can I help but love Him and talk of His wondrous love and care?”—Author Unknown

“According to His mercy He saved us, through the washing of regeneration and renewing of the Holy Spirit” Titus 3:5