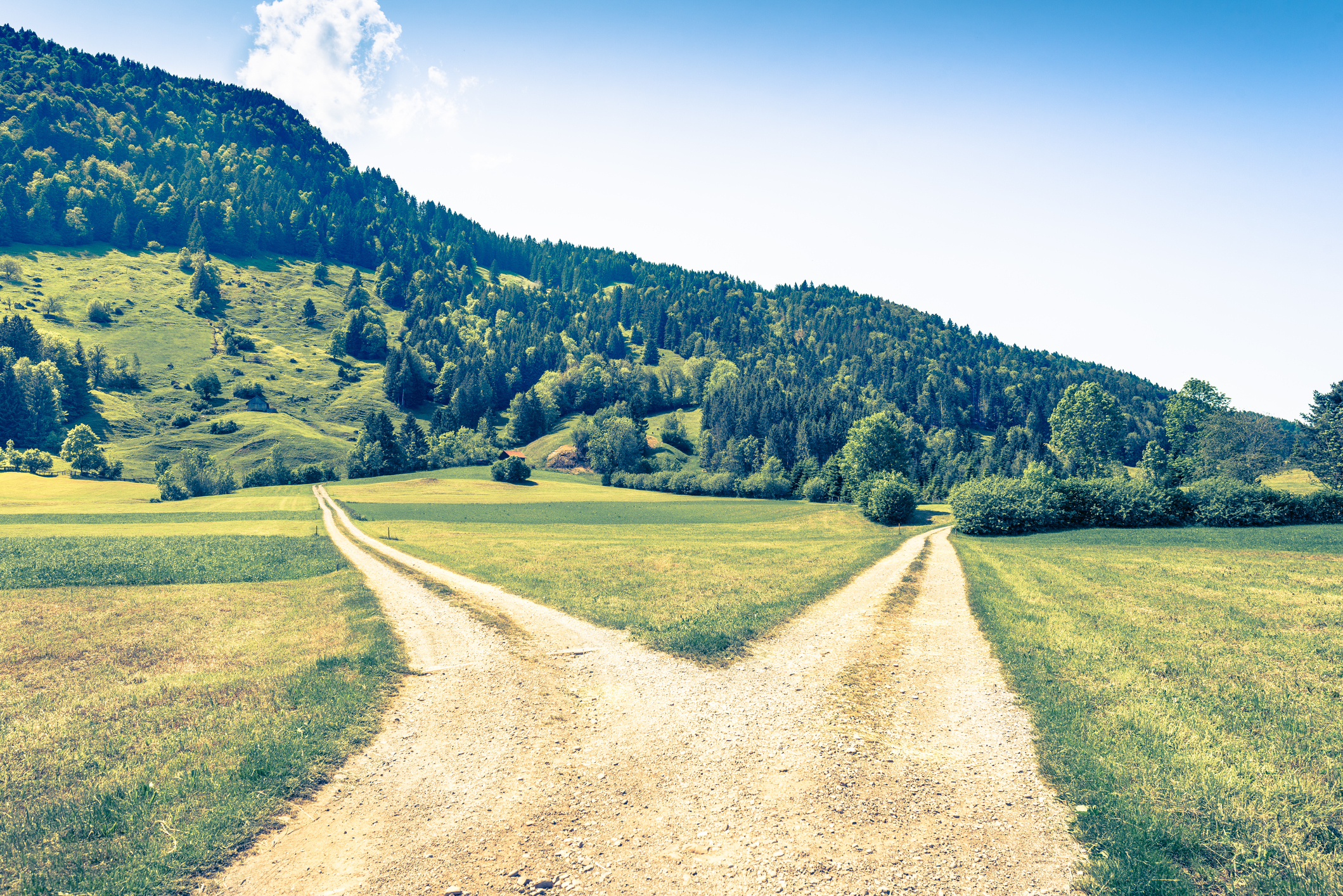 Home Bible Study Did the Disciples Steal the Naked Body of Jesus?

Some explain away the resurrection by saying the apostles stole the body of Jesus from the tomb. His enemies were the first to suggest this (Matthew 28:11–15). Since the grave clothes were left in the tomb (John 20:5–7), they must have undressed Him and then stolen Him.

This theory cannot be true for several reasons. Jesus’ enemies, with Pilate’s cooperation, were determined that this not be permitted to happen (Matthew 27:62–66). Pilate sent guards to the tomb, and they would have reported the theft of the body.

If the apostles knew that Christ had not been raised from the dead, how did they regain their faith? It was a belief in His resurrection that begot them again unto a living hope (1 Peter 1:3). If the apostles had stolen the body, would they have subjected themselves to persecution and possible death to preach what they knew to be a lie?

This infamous lie carries its refutation on its face: for if the Roman soldiers who watched the grave at the express request of the priests and Pharisees, were asleep, they could not see the thieves, nor would they have proclaimed their military crime if they, or only some of them, were awake, they would have prevented the theft. As to the disciples, they were too timid and desponding at the time to venture on such a daring act, and too honest to cheat the world. And finally a self-invented falsehood could not give them the courage and constancy of faith for the proclamation of the resurrection at the peril of their lives. The whole theory is a wicked absurdity. —Anonymous