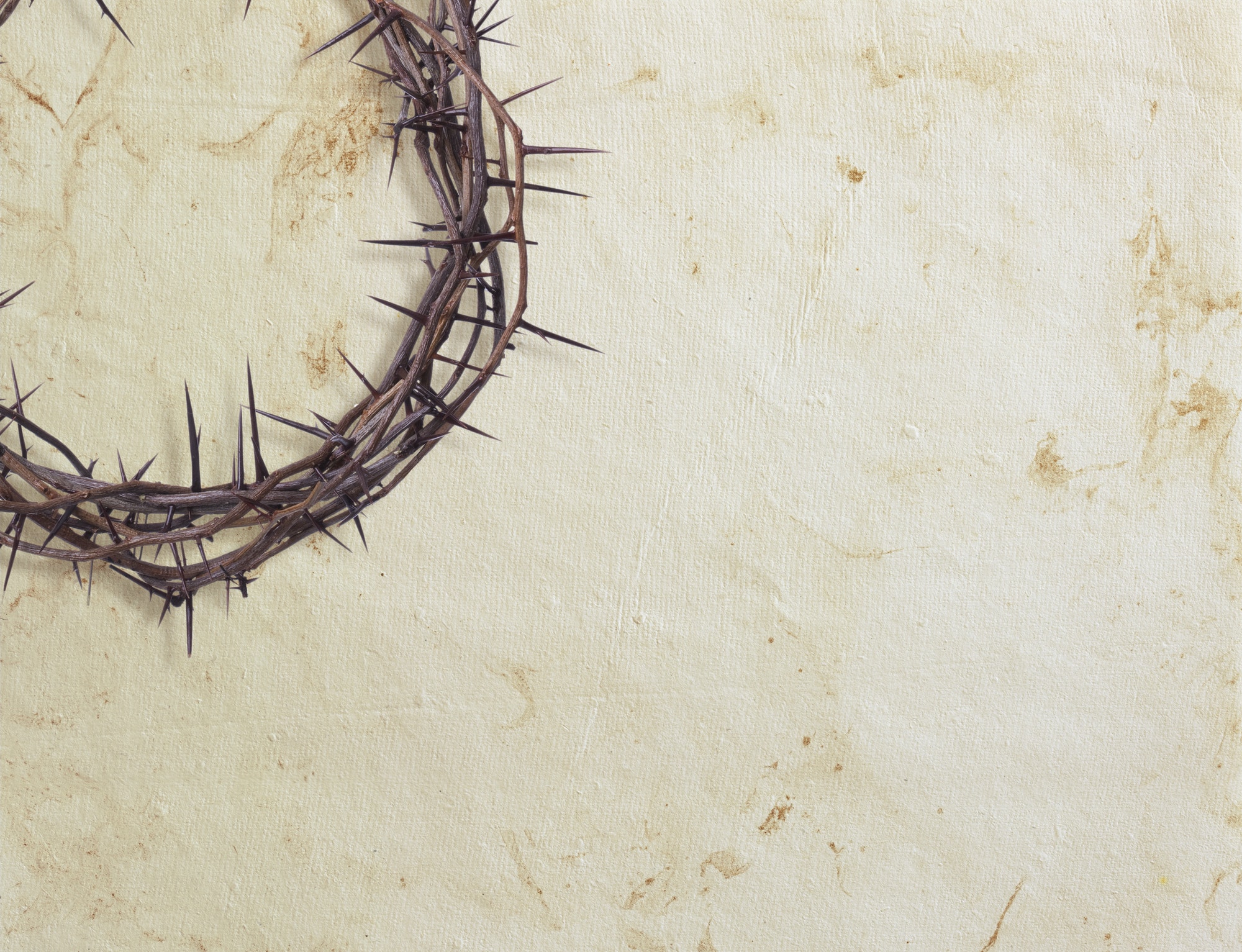 Home The Godhead Jesus The Crucifixion from A to Z

A reminds us of His arrest like a common criminal and the legions of angels who could have been summoned by Jesus.

B is for the betrayal by a ‘friend,’ the murderer Barabbas, the blood that Jesus shed, or the beating that He endured.

C makes us think of the cross on Calvary, the Jewish high priest, Caiphas, before whom Jesus was tried, and the shameful crown of thorns, the Roman centurion who concluded that ‘Truly this Man was the Son of God!’

D is for the desertion by His disciples, the darkness which enveloped the whole earth for three hours just before His death.

E reminds us of the enmity of the religious leaders, Christ’s excruciating pain, or the eeriness of the darkness.

F makes us think of the Father’s agony in heaven that day and the forgiveness that Jesus desired even for His killers.

G stands for the Garden of Gethsemane, the place of betrayal, and Golgotha, the site of the crucifixion.

H is for Herod and the hypocrisy of those who condemned Him.

I calls to mind the innocence of our Lord and His name Immanuel, meaning ‘God with us.’

J is for Judas, the trusted friend who turned betrayer, and John to whom was committed the care of His mother.

K reminds us of the kiss of infamy placed upon the King of kings.

L brings to mind the lies that they told, the matchless love that caused the Lord of lords to give His life ‘a ransom for many.’

M is for me (He died for me!), the mocking, the howling mob, and for His mother, Mary.

N helps us to think of the nails that were driven through His hands and His feet, as well as the ninth hour, the hour He died.

O calls to mind His opponents who appeared victorious.

P has to remind us of Pontius Pilate who released the guilty and killed the innocent, and the purple robe placed upon the Lord in an act of derision.

Q is for the quaking the earth did as the shameful deed was done.

R has to do with the rejection of Jesus by His own disciples and the release of the infamous Barabbas.

S stands for spitting in the face of the very Son of God, the terrible scourging, the spear that was thrust into His side, and the elite Sanhedrin who sanctioned such an unbelievable crime.

T is for the tomb in which His body was placed, the thorns, His thirst, the false testimony, and the traitor.

U reminds us of the unjust trials and the unspeakable shame.

V helps us to remember the vicious vengeance of His enemies, the veil of the temple that was rent at His death, and the great victory over death that Jesus would very soon display.

W stands for the water Pilate used to try to wash the guilt from his hands, and the fact that Jesus died for the whole world’s sins.

X stands for examining ourselves, which we do as we remember His death during the Lord’s Supper.

Y reminds me of the yells of the riotous mob as they cried out, ‘Crucify Him, Crucify Him!’

Z is for the zeal of His executioners.