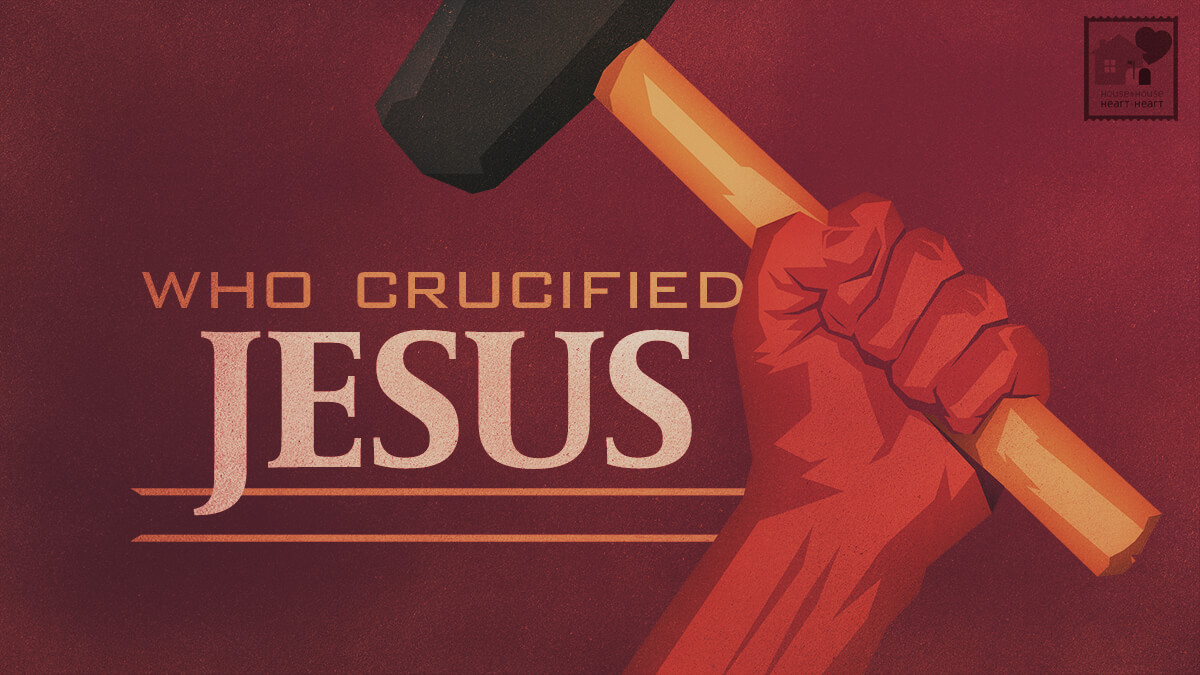 One of the Rembrant’s most famous paintings is entitled, The Three Crosses. When one looks at it, he is immediately drawn to the center cross on which Jesus died. As one looks further at the crowd gathered around the foot of the cross, he is impressed by the facial expressions that depict so clearly the attitudes of the people involved in that awful crime of crucifying the Son of God.

It would be easy to miss the character in the lower edge of the painting almost hidden in the shadows. According to most critics, that figure is Rembrandt’s representation of himself. He recognized that by his sins, he helped nail Jesus to the cross.

It may make us feel better to point the finger at those who put Jesus on the cross, but it is a shocking thought that we can be as indifferent as Pilate, as scheming as Caiaphas, as callused as the soldiers, as ruthless as the mob, and as cowardly as the disciples. It isn’t just what they did—it was who nailed Him to the tree. I crucified God’s Son. I joined the mockery. I failed to register my objection.

“…seeing they crucify to themselves the Son of God afresh, and put him to an open shame” —Hebrews 6:6