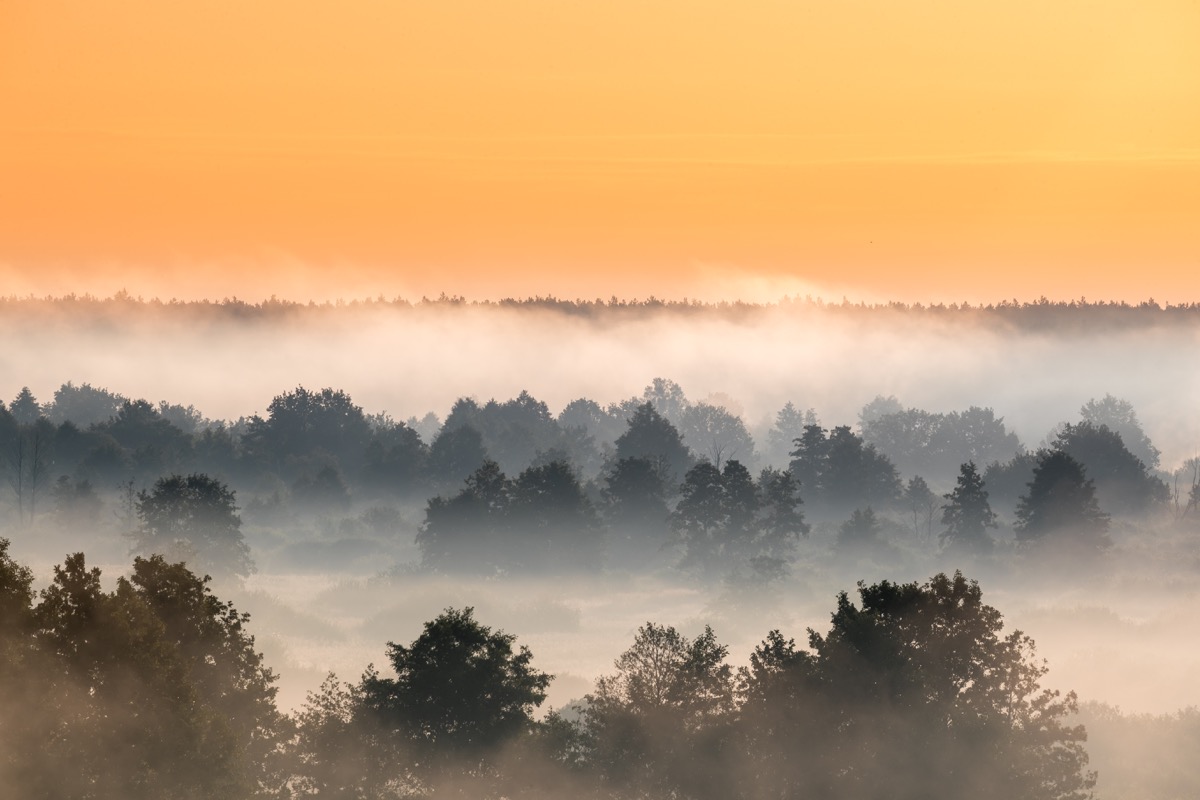 Home The Godhead Jesus Up with Christ

Christ Was Lifted Up (John 12:32–33). Jesus signified His death on the cross, saying that He would be “lifted up.” That Jesus could foretell the manner in which He would be killed by others proves His willingness to die (John 10:17–18).

Christ’s resurrection from the dead declares Him to be the powerful Son of God (Romans 1:1–4).

Because Christ claimed life again after His death, He has power over it and over all those held captive by it (Revelation 1:17–18; John 5:28–29).

It was God’s glory that raised Christ from the dead. To be saved, we must share in the likeness of His resurrection through baptism (Romans 6:4).

Christ Was Taken Up (Acts 1:9).After His resurrection, Jesus was “taken up” into heaven. By passing through the clouds, Jesus was enthroned to rule His kingdom (Daniel 7:13–14).

Only by departing earth was Jesus able to send the Holy Spirit to inspire His word (John 16:7, 13).

Because He went to heaven, Jesus now rules as head over the church, wherein we have our salvation (Ephesians 1:20–23). —Author Unknown