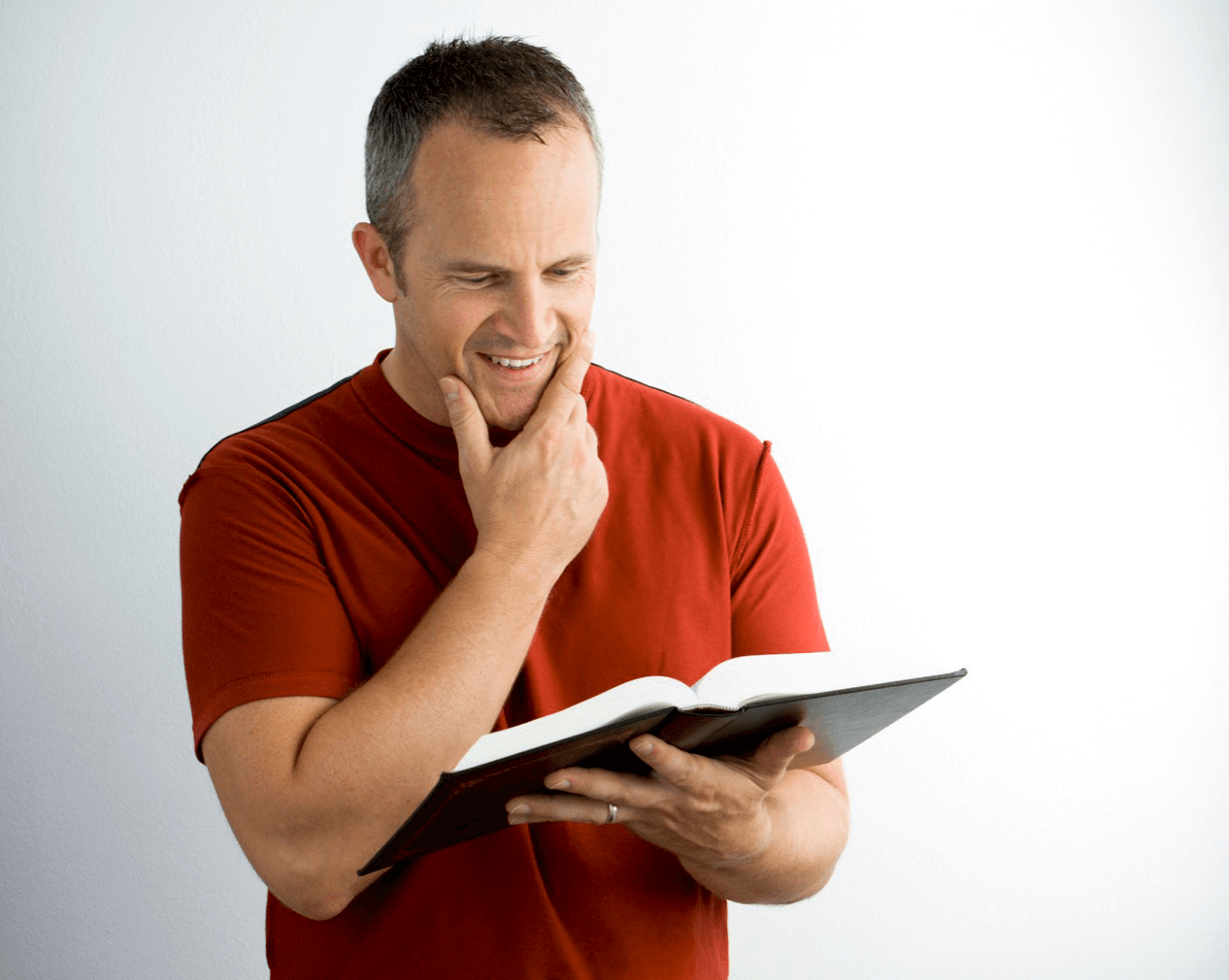 According to this theory, Christ merely fainted on the cross and later revived in the grave. Thus the physical life of Jesus was not extinct but only exhausted.

Jesus was restored by the tender care of His friends and disciples; after a brief period, He quietly died a natural death and was secretly buried.

The Jewish historian Josephus, Latin writer Valerius Maximus (author of a collection of historical anecdotes), and psychological and medical authorities have been consulted for examples of such apparent resurrections from a trance or asphyxia, especially on the third day, which is supposed to be a turning point for putrefaction.

If this theory were true, how did His emaciated body muster the strength to roll away the stone? Why did the guards fail to see Him as he left the tomb? How did He convince the apostles that He had risen from the dead? How did the professional executioners miss the fact that He was still alive?

Besides the inexplicable physical difficulties—the wounds, loss of blood, and the side (likely heart) pierced by the spear of the Roman soldier—this theory fails to account for the moral effect on His followers.

Imagine a brief, sickly existence of Jesus in need of medical care, terminating in His natural death and final burial, without even the glory of martyrdom, which attended the crucifixion. Far from restoring the faith of the apostles, this would have only deepened their gloom and driven them to despair. —Anonymous