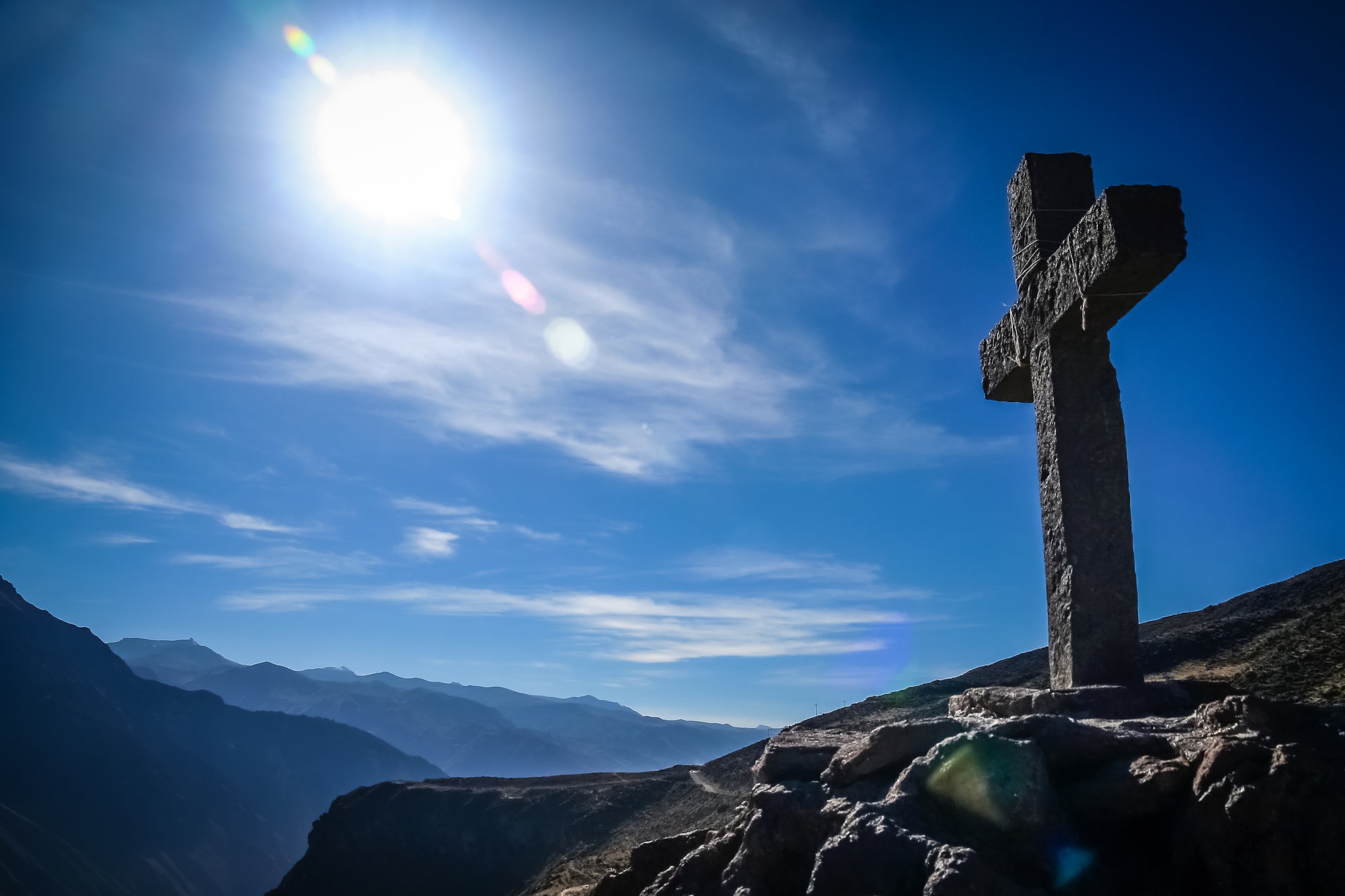 Home The Godhead Jesus The Paradox of the Cross

The cross of Christ is the greatest of all paradoxes. It was the most tragic event in the history of the world, yet the most wonderful thing that ever happened. It was the saddest spectacle man ever beheld, yet it was the most stunning defeat Satan ever suffered and the most glorious victory Christ ever won. He won by losing. He conquered by surrendering.

The cross was the greatest exhibition of divine justice in condemning sin, yet the most wonderful demonstration of divine mercy in pardoning sin. It was God’s greatest manifestation of hatred for sin, yet His supreme proof of love for the sinner.

The cross was the darkest hour in history, yet it was the time of greatest light. Though the sun refused to shine, and God hid his face from Christ, the cross was the means by which Christ became “the light of the world” (John 8:12). In the cross, we see man’s hatred for Christ, yet we see Christ’s love for man. There we see human vengeance as the crowds cried for His blood, yet we see divine forgiveness as Jesus prayed, “Father, forgive them, for they do not know what they do” (Luke 23:34).

The cross portrays man’s sinfulness and God’s holiness; human weakness and divine strength. It demonstrates man’s inability to save himself, and God’s ability and power to do this for him. The cross, from the human standpoint, is foolishness; yet it is a revelation of the highest wisdom of God. —Eugene Britnell