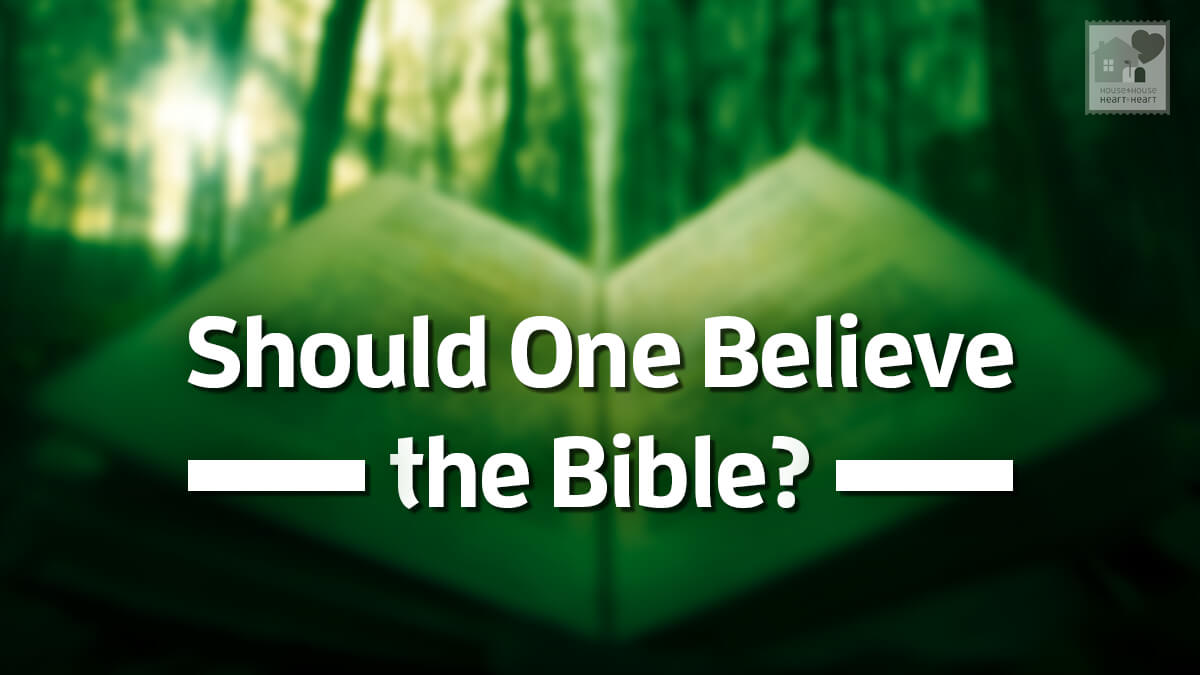 Home Bible Study Should One Believe the Bible?

That ours is a confused culture is conceded by almost all respected observers. Why? Largely due to a lack of respect morally and ethically for any accepted standard of authority. Still the Bible claims to be God’s Book or the authoritative Word of the One who made us (2 Timothy 3:16,17). Why don’t more of us respect and honor its teachings? Clearly a lot of people don’t believe it is reliable. What are the facts?

The Bible’s trustworthiness is proven in a variety of ways. For example, long before science discovered many of the things the Bible affirms, it was scientifically accurate. Case in point? How Psalm 8:4 alludes to the “paths of the sea.” In actuality, sailors did not know about these paths until after the Civil War when they were studied and mapped by Admiral William Fontain Murray. How did the writer of the Psalms know about them 3,000 years earlier?

Critics have long tried to disprove the Bible’s historical accuracy. Archaeological discoveries have invariably proven the Bible correct and its critics incorrect. One instance of this is the Hittites referred to in the Old Testament (Gen. 15:20). Detractors argued for a time that no such people ever existed until 1906 when 10,000 tablets were discovered written in the Hittite language and detailing much of their history.

Fulfilled prophecy proved that the Bible is inspired. No man can reliably predict what will take place in fifty years, much less a hundred, or a thousand years from now. Yet the Bible contains prophecies about the coming Savior and the future of the Jews that have clearly been fulfilled; prophecies made hundreds or thousands of years before their fulfillment (Gen. 3:15; Isa. 7:14; 53:1-12; Mic. 5:2).

The point is that just as it is accurate regarding science, history and other matters, it is also reliable when it comes to the return of Christ, the judgment to come, and eternal reward or punishment. Wise people not only believe the Bible, they also obey it!