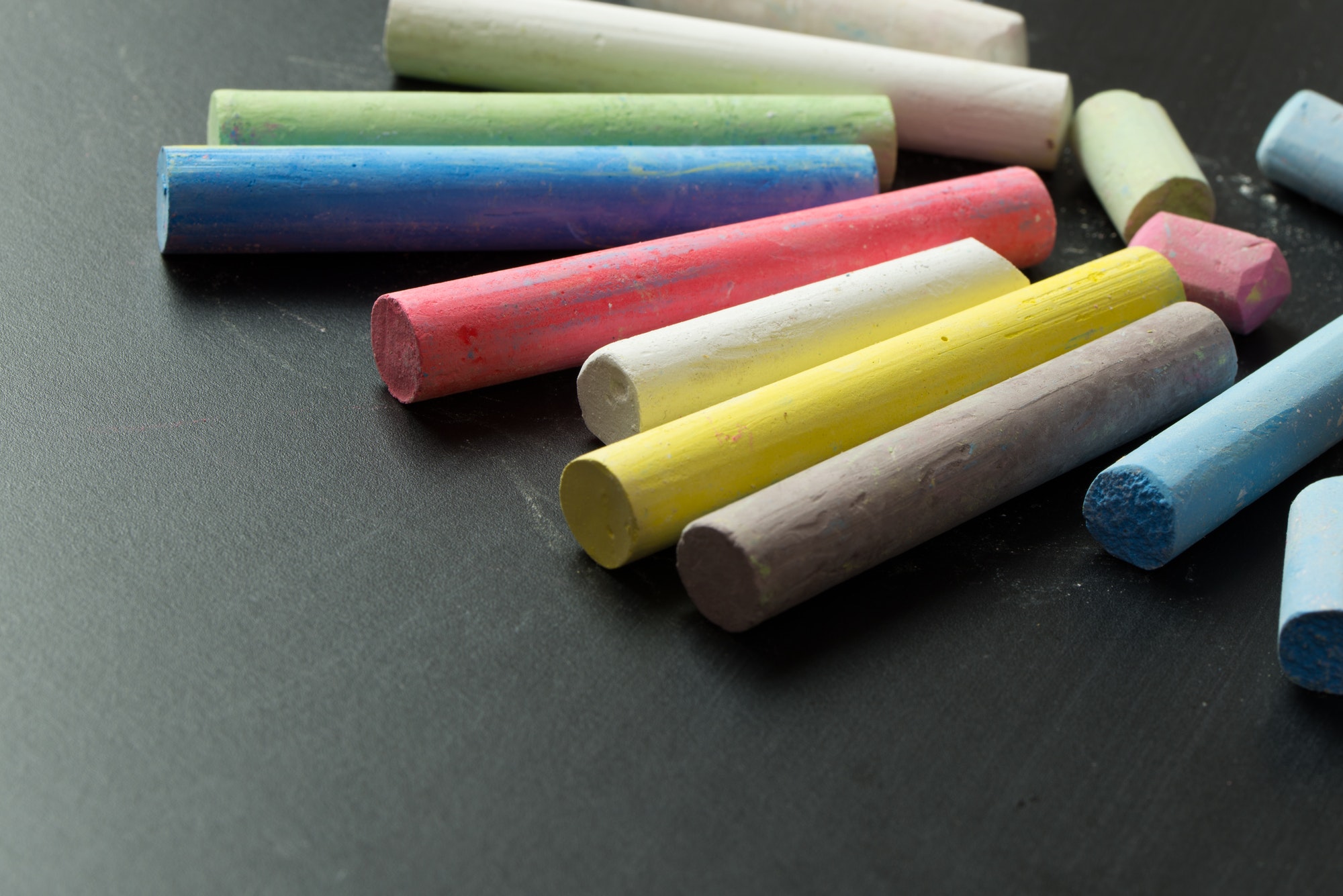 There are more than 300 predictive prophecies in the Old Testament Scriptures concerning Jesus that were recorded centuries before He was born. Each was accurately fulfilled. Unlike modern predictions, note one of the predictions concerning Jesus missed the mark. Have you ever seriously analyzed the implications of those signs?

Peter Stoner, a renowned mathematician, calculated the odds of just eight of the 300 predictive prophecies having been fulfilled accidentally in the life of one man. The odds are one in ten to the seventeenth power (a ten with seventeen zeros following it!).

That is a little over two and a half billion. But as incredibly large a number as a billion may appear to be, the number that Peter Stoner calculated (ten to the seventeenth power) is simply mind-boggling. If one possessed that many dollar bills, he could lay them end-to-end and stretch them from the earth to the moon nearly forty million times (39,622,163). Looking at it differently, those bills could add up to about twenty million round trips to the moon! And that is only eight of 300 predictive prophecies!

We have little excuse to disbelieve the claims of the Word of God concerning Jesus Christ. —Garell Forehand

“All things must be fulfilled which were written in the Law of Moses and the Prophets and the Psalms concerning Me” —Jesus Luke 24:44