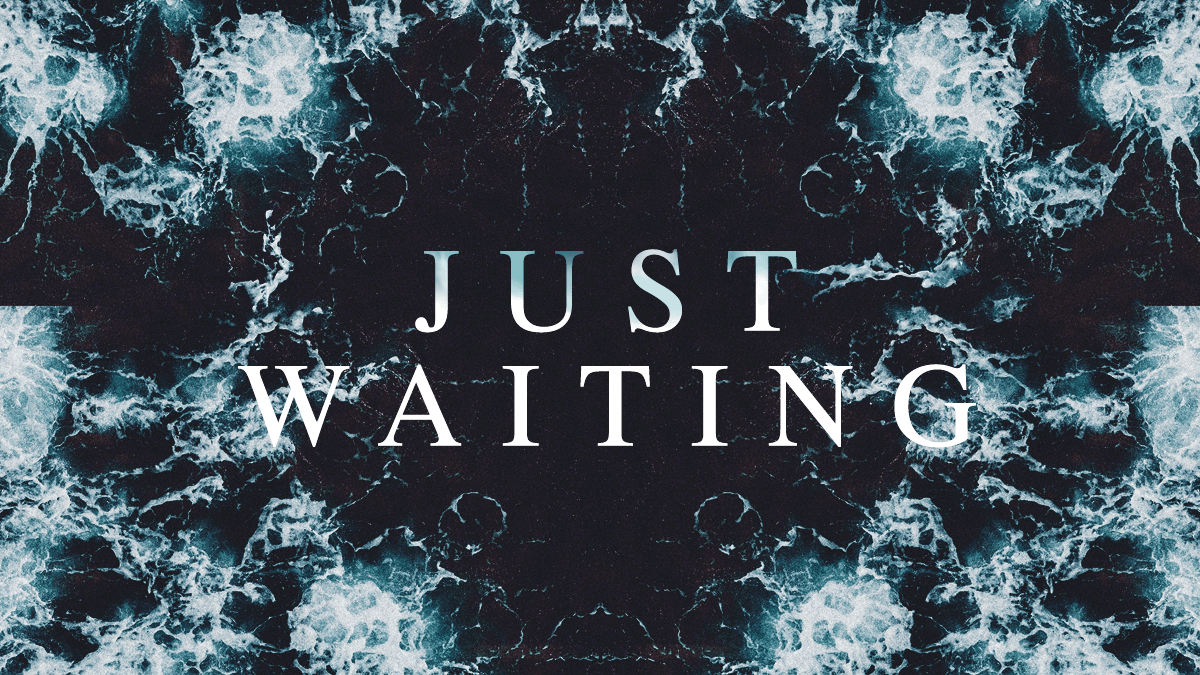 A family was fishing at the pier.

Dad was watching bobbers while his two sons, ages twelve and three, were down playing along the dock.

The older boy was watching his brother, but he got distracted. Three-year-old Billy thought that would be a good time to see if he could reach the bottom.

He fell into the water, which was five or six feet deep. The splash alerted his brother who screamed for help. Dad jumped in and swam down but couldn’t see anything. Sick with panic, he felt along the bottom. On his way up, he felt Billy’s arms locked around a dock post, about four feet under the surface.

After prying the boy’s fingers loose, father and son broke the surface of the water and climbed onto the pier.

Dad asked him, “What on earth were you doing hanging onto the post so far underwater?”

Billy answered in a child’s matter of fact way: “I was just waiting for you, Dad.”