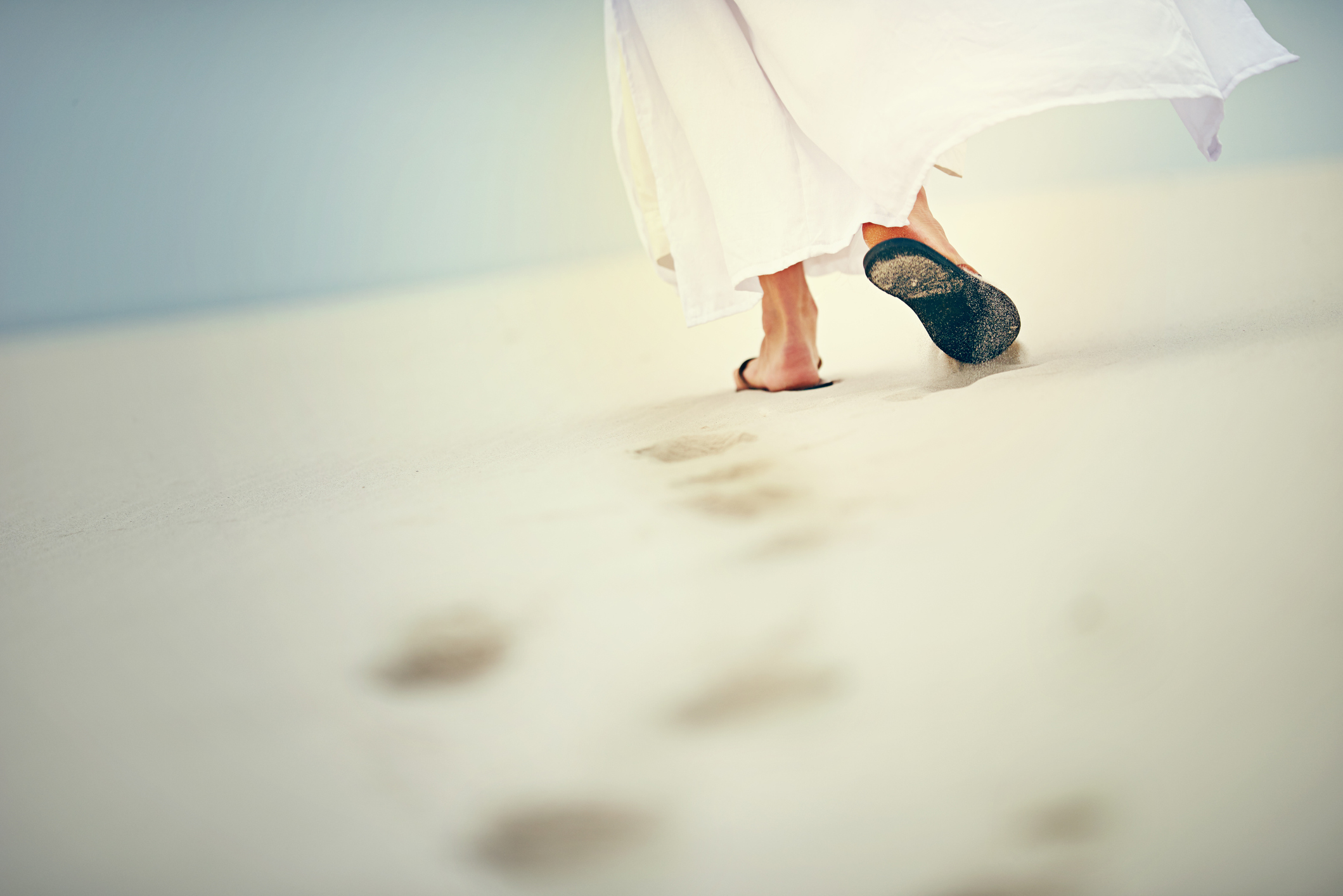 Men who stood nearest to Jesus were swayed by His personality. He was “full of grace and truth” (John 1:14). He had a charm about Him which wooed and fascinated.

Children liked Him; publicans hung upon Him. He had the heart of a child, the tenderness of a woman, the strength of a man.

The three dimensions (body, mind, soul) of His life were complete. He had eyes that looked along extended lines running into eternity; He had sympathies wide enough to cover humanity to its outermost edge; He had a purpose that included all lands and ages. His kingdom is to be universal, and it shall have no end.

He was at every point complete. His virtues are all fully matured; His graces are all in full bloom. You can no more add anything to Him than you can add something to the sky.

He pushed every good trait of human character to its utmost limit. His forgiveness was unbounded; His generosity was untiring; His patience was inexhaustible; His mercy was immeasurable; His courage was illimitable; His wisdom was unfathomable; His kindness was interminable; His faith removed mountains; His hope had no shadow in it; His love was infinite.

And so, it is impossible to go beyond Him. We can never outgrow Him. He will be always ahead of us. We shall always hear Him saying, “Follow Me!” He is the ideal of the heart. He is the goal of humanity. It is this completeness of His character which accounts not only for His beauty but also for His perennial power. He is the lily of the valley, the fairest of ten thousand, and one altogether lovely. —Dr. Charles Jefferson, The Character of Jesus, P. 350–352