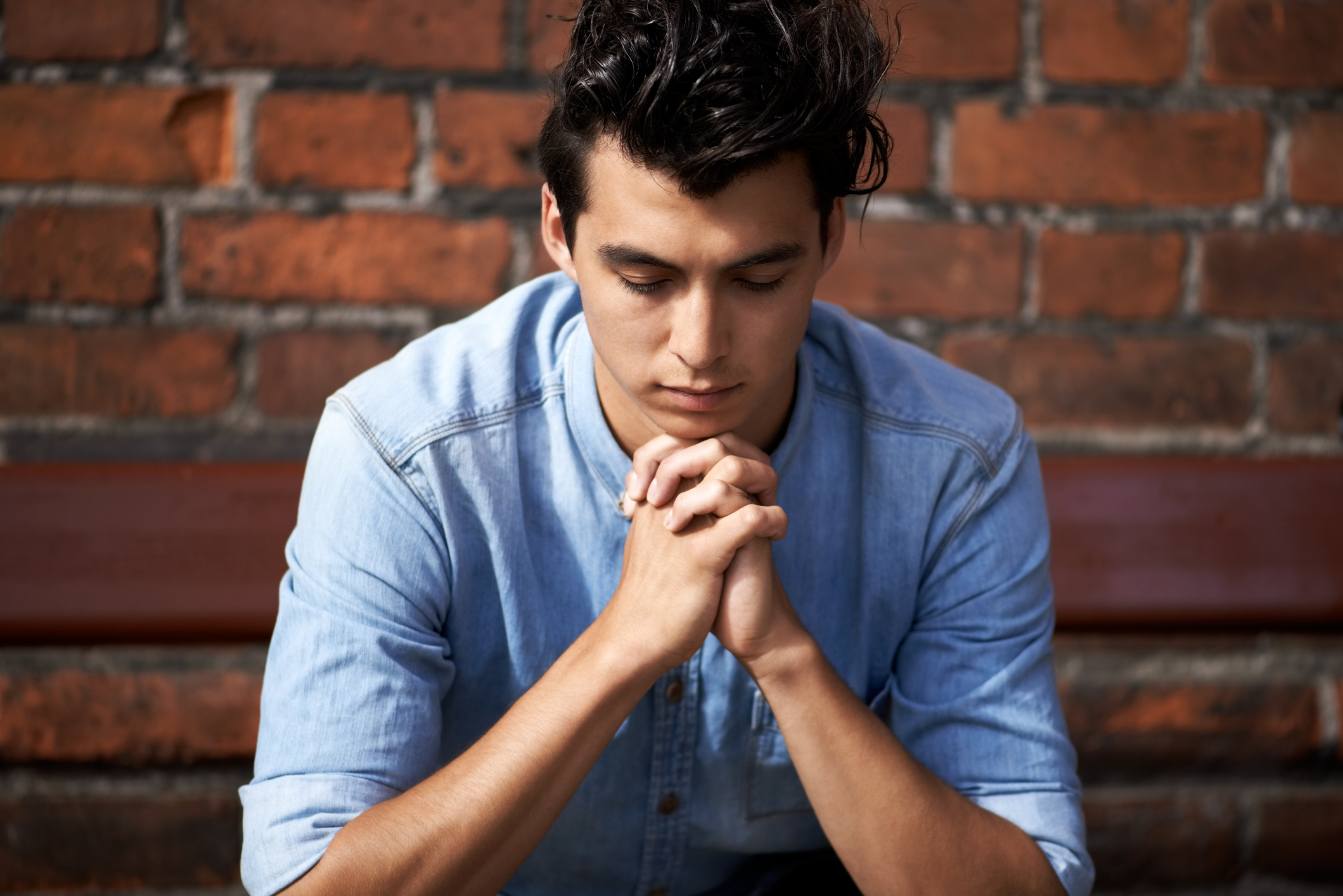 “Jesus of Nazareth, without money and arms, conquered more millions than Alexander the Great, Caesar, Mohammed, and Napoleon; without science and learning, he shed more light on things human and divine than all philosophers and scholars combined; without the eloquence of school, he spoke such words of life as were never spoken before or since, and produced effects which lie beyond the reach of orator or poet; without writing a single line, he set more pens in motion, and furnished themes for more sermons, orations, discussions, learned volumes, works of art, and songs of praise than the whole army of great men of ancient and modern times.”

Roman governor Pliny the Younger in a letter to Emperor Trajan wrote that true Christians would refuse to deny Christ or worship the image of the Emperor even when threatened with torture and death. He said their fault was only that they met “on a fixed day before dawn and sang responsively a hymn to Christ as to a god, and to bind themselves . . . not to commit fraud, theft, or adultery, not to falsify their trust, nor to refuse to return a trust when called upon to do so.” This behavior so baffled the governor that he wrote the Emperor to get instructions for dealing with the Christians.

The steadfastness of Christians and their influence for Christ throughout the ages is summed up by Paul, “The fruit of the Spirit is love, joy, peace, longsuffering, kindness, goodness, faithfulness, gentleness, self-control. Against such there is no law” (Galatians 5:22–23).

“Our God has shown us His glory and His greatness” Deuteronomy 5:24