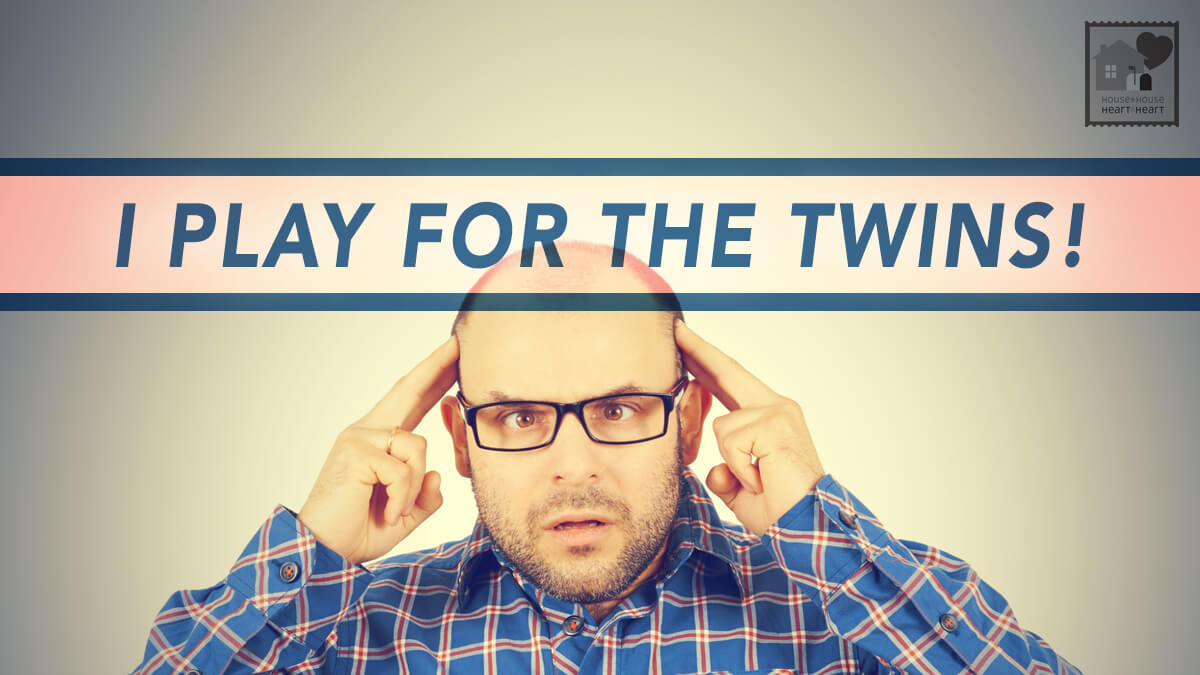 Home Parenting Fathers I Play for the Minnesota Twins

A group of expectant fathers were in a waiting room while their wives were in the process of delivering babies. A nurse came in and announced to one man that his wife had just given birth to twins.

“That’s quite a coincidence,” he responded, “I play for the Minnesota Twins!”

A few minutes later a nurse announced to another that he was the father of triplets.

“That’s amazing,” he exclaimed, “I work for the 3M company.”

At that point, a third man slipped off his chair. Somebody asked him if he was feeling ill.