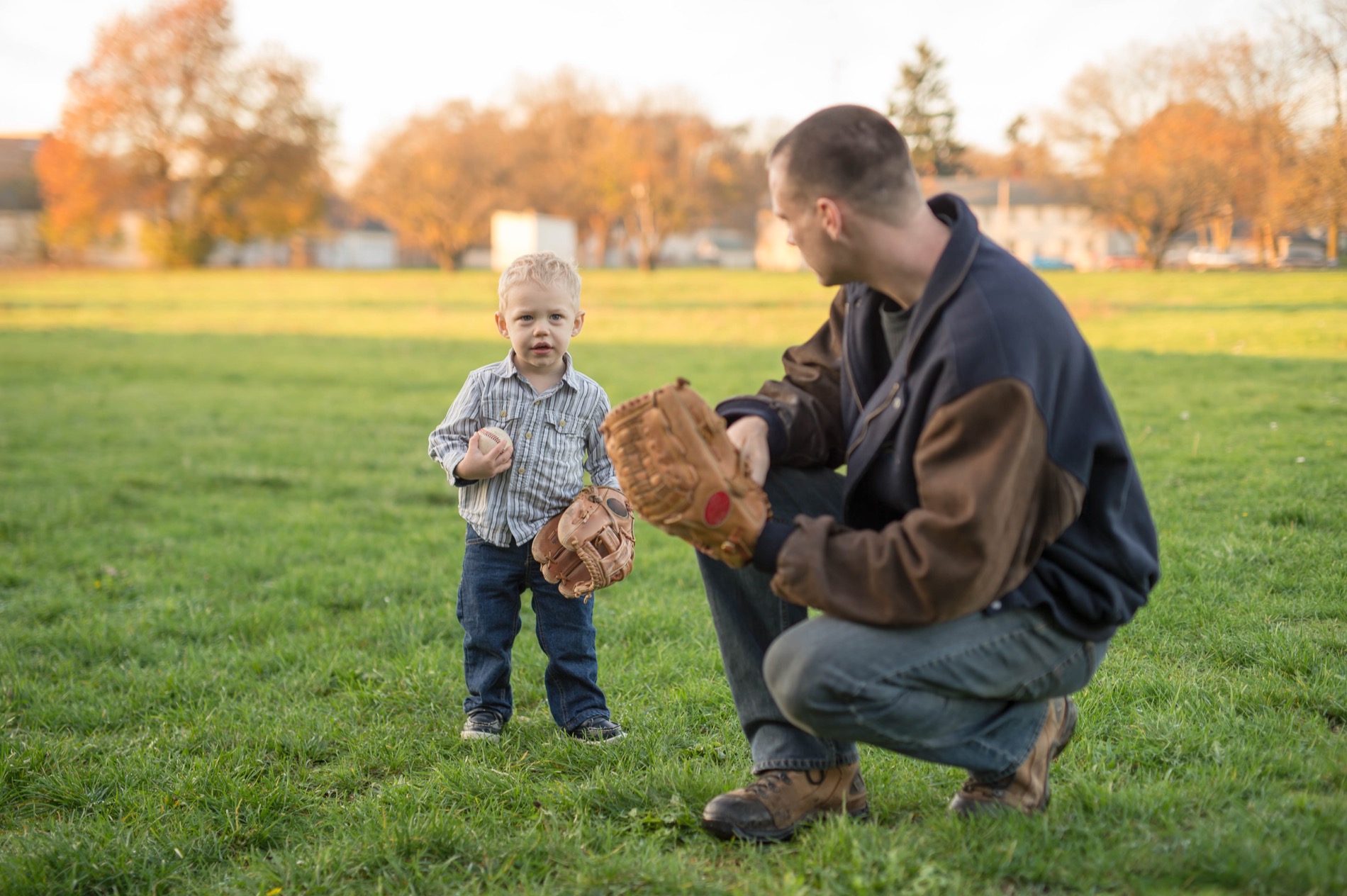 God’s wisdom is seen in His stressing the importance of instilling in children the truths of His Word at an early age (Proverbs 22:6; Deuteronomy 6:4–7). The child will become the man he is trained to be. By exposing children to a large quantity of Bible teachings in their early years, we can be instrumental in programming their mental computers to think as God does.

Truth is as much the natural staff of life for the soul as bread is for the body. The soul cannot be strong and healthy without it. Ignorance leads to the starvation of the soul; error is its poison; truth is its food and healing medicine. The highest truths are those which should be imparted at the earliest possible period to a child. It is important that as soon as a child’s mind can admit the thought, she should be taught concerning Him who made her and all things, and who rules in heaven and on earth. You may train a fruit tree by tying it to a railing, but the tree whose branches have nothing to lean on but air is not trained at all (cf. Proverbs 29:15).

Much of what parents teach children is caught rather than taught. Children are far less influenced by precept than by example. Our character is a stream, a river flowing down upon our children hour by hour. What we teach here and there to carry an opposing influence is, at best, only a ripple on the surface of the stream. If we expect children to go with the ripple instead of the stream, we shall be disappointed.

Example teaches without a tongue. Precept may point the way, but example carries us along. The saying of “Do as I say, not as I do,” is reversed in the experience of life. All persons are more apt to learn through the eye than the ear, and whatever is seen makes a deeper impression than what is heard.

Whatever children see they unconsciously imitate. Thus, it is important that parents and grandparents set a good example for children. They must live near to God. The influence of a parent or grandparent should make it “easier to be holy than to be sinful, to do good than to do evil, to sacrifice than to enjoy.” Solomon said, “The silver-haired head is a crown of glory, if it is found in the way of righteousness” (Proverbs 16:31). What you are, your child will likely be.

Some do not get better with age. Some begin to murmur and complain (cf. Philippians 2:14). They exaggerate problems and minimize blessings. Someone said, “The older a man gets, the farther he had to walk to school as a boy.” At the funeral of a man prominent in the community, I overheard some elderly women talking about the deceased. “It’s really too bad about him,” one said. “He had the same thing I’ve got, only mine’s a lot worse.”

We should try to avoid this attitude, for it will not set the right example for the next generation. The road to success is always under construction, but a gray-headed Christian is someone worth imitating. —Author unknown