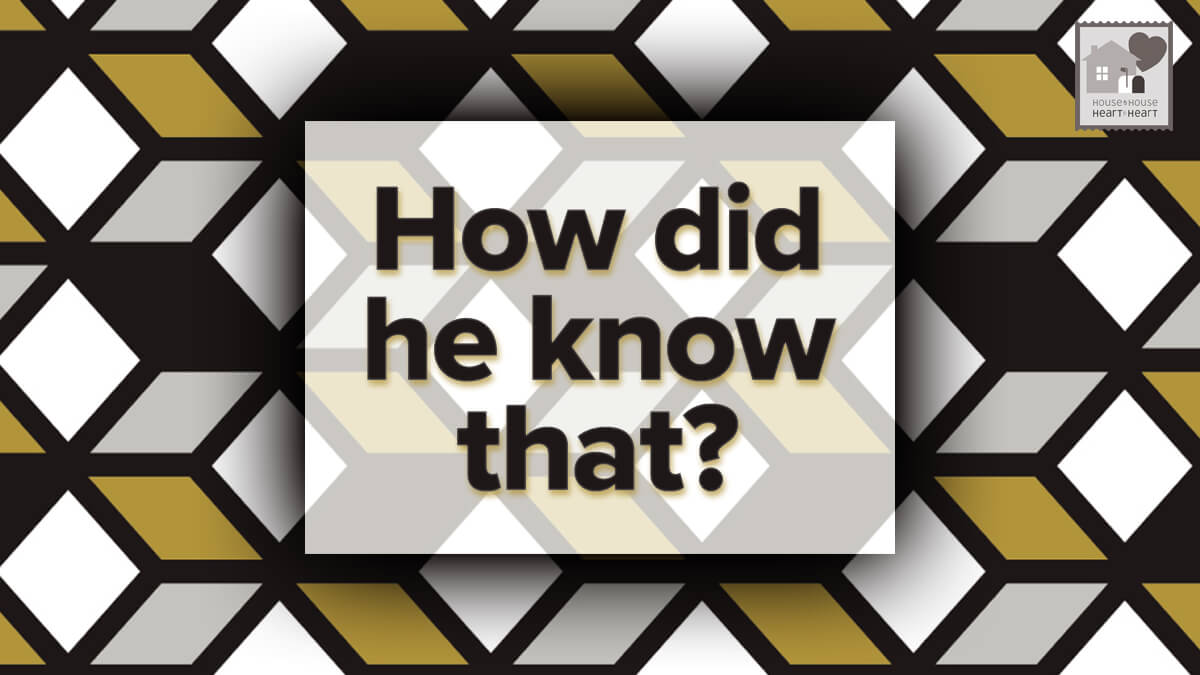 Home Bible Study How Did He Know That?

Concerning the city of Tyre, at least six specific predictions were recorded in Ezekiel 26:

Each of these items came to pass exactly as Ezekiel said.

Tyre, a coastal city of ancient times, had an island about one-half mile offshore. Within a few years of Ezekiel, Nebuchadnezzar besieged the mainland city (586 B.C.). When he finally defeated Tyre thirteen years later, the city was deserted—most inhabitants had moved to the island. Things remained that way for 241 years. Then in 332 B.C., Alexander the Great took the island city. This was accomplished by scraping clean the mainland city of its debris, and using those materials to build a land-bridge to the island. The city still stood, however. Tyre persisted for the next 1,600 years. Finally, in A.D. 1291, the Muslims thoroughly crushed Tyre, and the city has remained in ruins ever since. Aside from a small fishing community, nothing is left.

How can we account for Ezekiel’s precision? How could he look almost 1,900 years into the future and predict that Tyre would be a bald rock where fishermen would spread their nets? God must have told him! —Brad T. Bromling