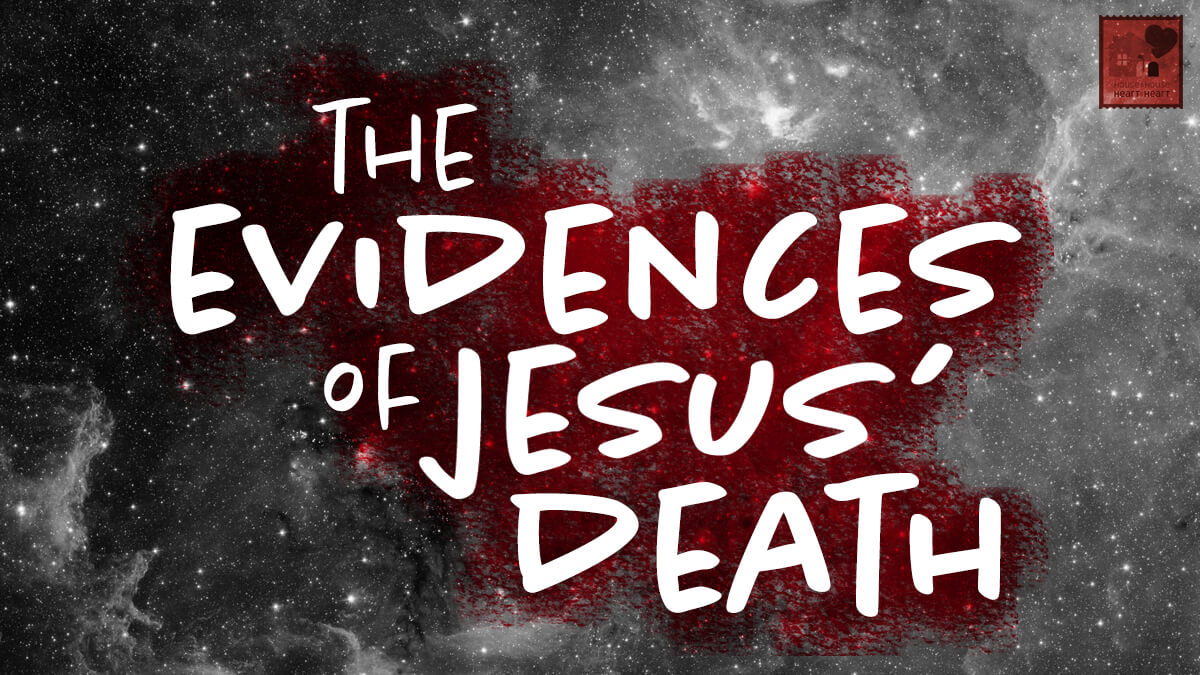 As strange as it may sound, some unbelievers—in order to get around the miracle of the resurrection—have denied that Jesus actually died on the cross. Let’s explore the evidence…

The precipitate cause of Jesus’ death is not precisely known, but His death is attested to by four recorded facts.

First, the soldiers (professional executioners) testify of His death.

They perceived that Jesus was dead and did not break His legs—a normal procedure to hasten death (Jn. 19:33). Instead, they pierced His side with a spear (logche, made of iron, with a egg-shaped head as wide as a man’s hand) (Jn. 19:34). If He had not been dead, this would have been a fatal wound.

Second, the flow of blood and water from His side is proof of His death.

This piercing almost certainly indicates a laceration of the heart itself (pericardium) which would, even under normal circumstances, be fatal. Albert Barnes wrote, “This membrane [pericardium] contains a serous matter or liquid resembling water, which prevents the surface of the heart from becoming dry by its continual motion.” The separation of blood and water further implies some time had elapsed since His death. The blood and water indicate a post-mortem separation of the cellular components of blood from the fluid component (serum).

Third, Jesus Himself attested to the immediate proximity of His own death.

Fourth, there are supernatural evidences that He had died.

The Temple veil was rent in two from the top to the bottom. This veil hid the Holy of Holies, the place where dwelt the very presence of God. No man could enter it except the High Priest, and he only once a year, on the great day of Atonement. It was as if the way to God’s presence, hitherto barred to man, was opened to all. It was as if God’s heart, hitherto hidden, was laid bare (Jn. 14:9). On the cross, as never before and never again, men saw God’s great love. Also, tombs were opened and bodies raised. This symbolizes that Jesus had conquered death. The tomb lost its power, and the grave lost its terror, and death lost its tragedy.

All that remains to complete the scene is the removal of the body and burial in the new tomb to await the resurrection on Sunday morning (Mt. 27:57-60). The certainty of Jesus’ death has thus been verified both medically and Biblically.

“…Reach hither thy finger, and behold my hands; and reach hither thy hand, and thrust it into my side: and be not faithless, but believing” —John 20:37