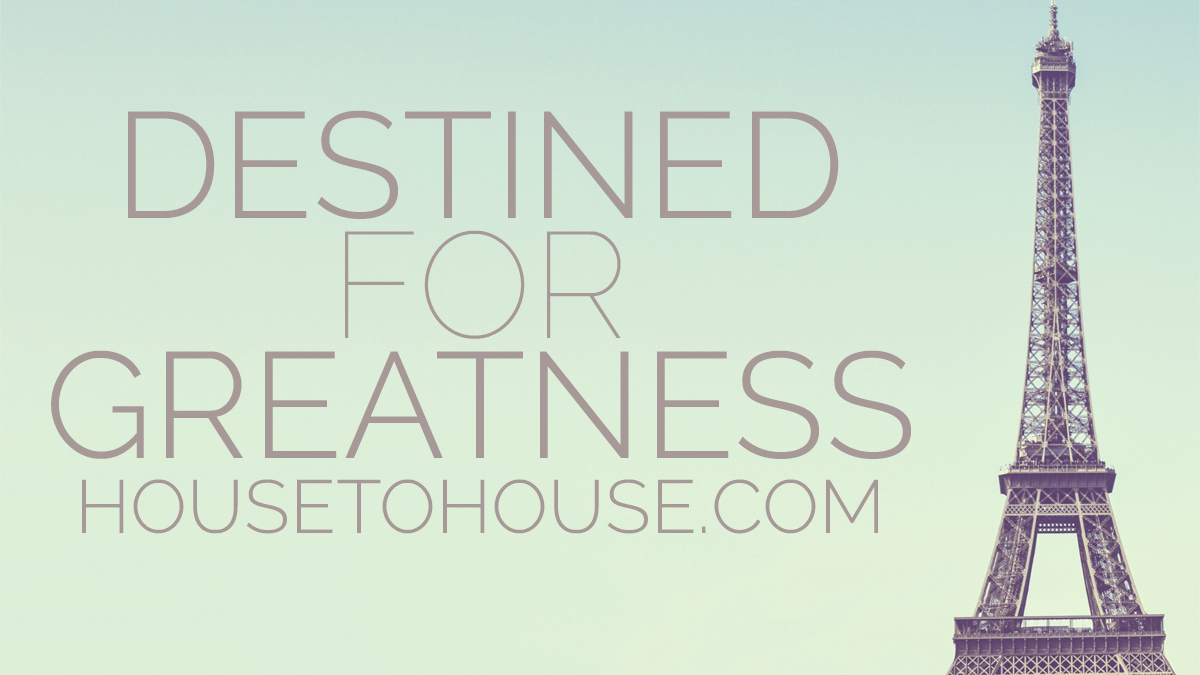 When it was built for an international exposition in the nineteenth century, the structure was called monstrous by the citizens of the city, who demanded it be torn down as soon as the exposition was over.

Yet the architect who designed it took pride in it and defended it from those who wished to destroy it. He knew it was destined for greatness.

Today it is one of the architectural wonders of the modern world and stands as the primary landmark of Paris, France. The architect, of course, was Alexander Gustav Eiffel, and his famous tower still stands after being built in 1889.

In the same way, we’re struck with Jesus’ loyalty to another structure: the church, which He entrusted to an unlikely band of disciples, whom He defended, prayed for, and prepared to spread the gospel.

To outsiders, the church may appear insignificant, but Jesus, the architect of the church, knows this structure is destined for heaven when He returns . . . and He is counting on us to carry out His mission. —Sermoncentral.com