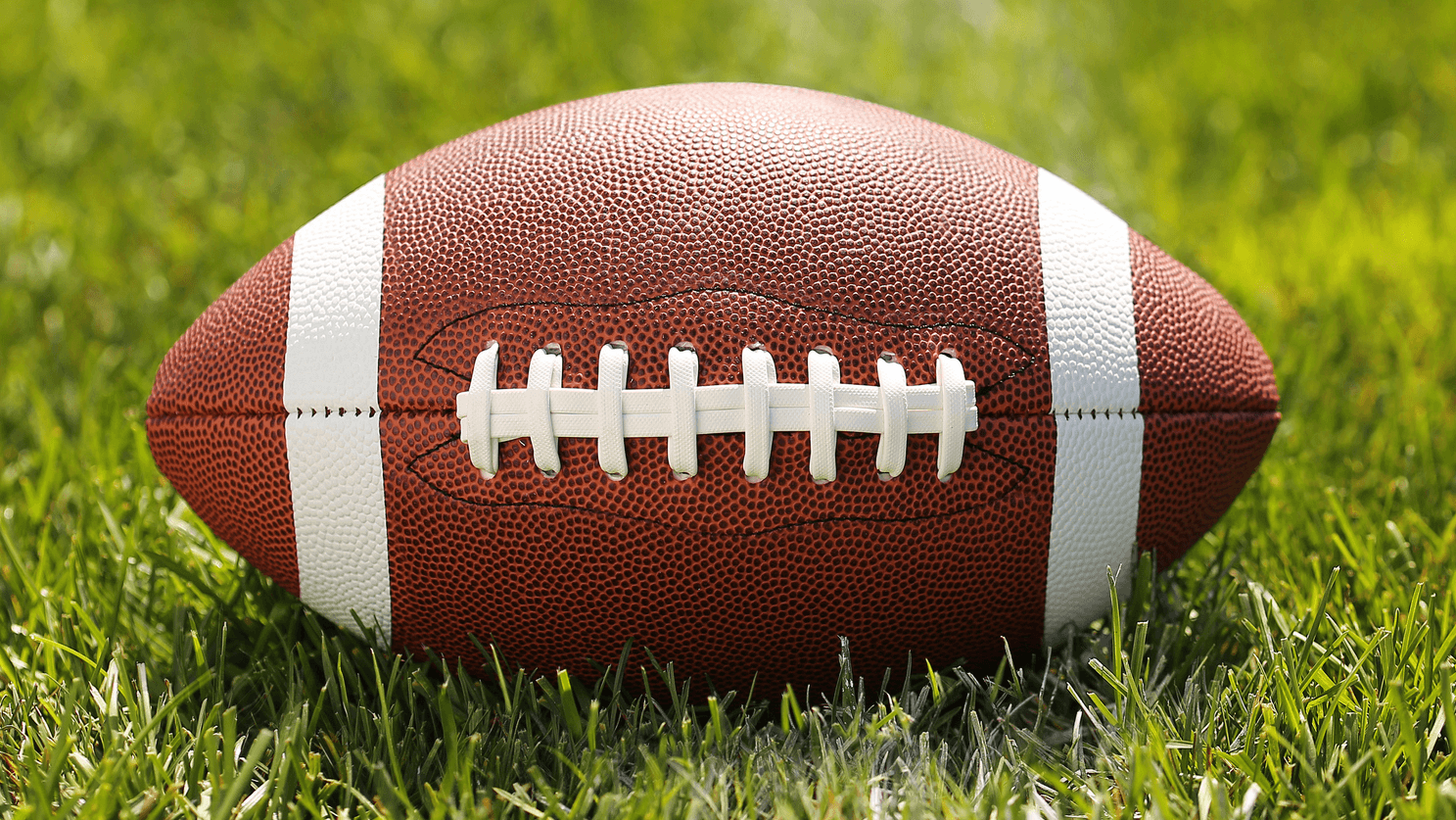 A funny story came out of the old Brooklyn Dodgers football team in the early years of professional football.

George Cafego played halfback for the Dodgers. One day they were playing the New York Giants, and Cafego brought the ball upfield on a punt return.

This was just moments before the first half ended, and he broke away. But first one man hit him and then another. Finally, about five Giants ganged up on him; it looked like he was going down, but remarkably he escaped. But just as he was tackled and went down the gun exploded to end the first half.

A spectator was shocked and shouted out, “They had to shoot him to stop him!”

The early Christians were just as determined (Acts).