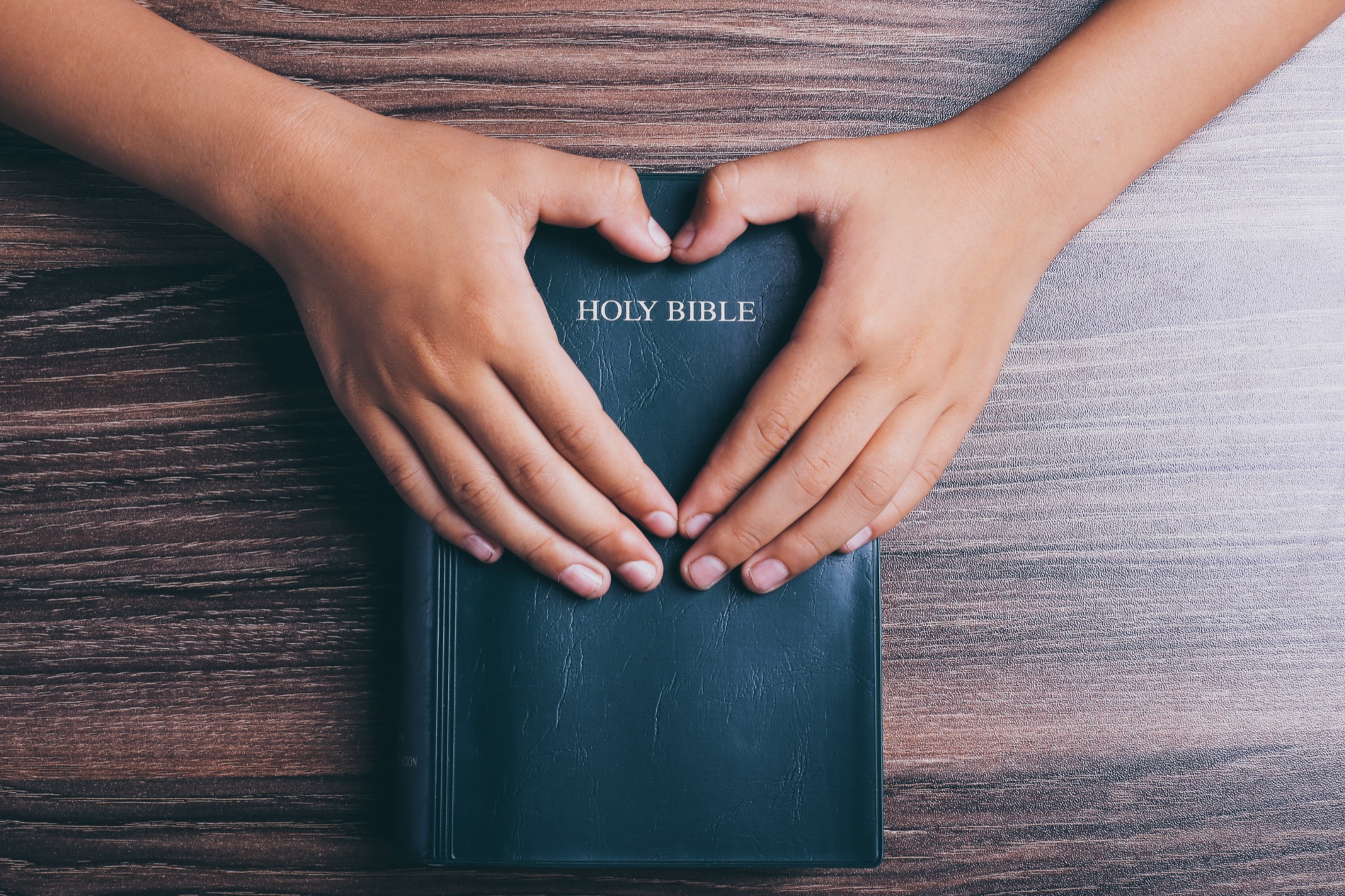 Home Christianity It Is Not What You Have

A king suffered a terribly painful sickness. His advisor told him that the only cure was to locate a contented man and ask for his shirt to wear night and day.

Immediately messengers were sent through the kingdom to look for such a man and bring back his shirt.

Months passed; finally all the messengers returned empty-handed. The king was exasperated. “Do you mean to tell me there is not even a single man in all my realm who is content?”

A messenger replied, “We found only one such man in all your realm.”

“Why did you not bring his shirt?”

“Master, the man had no shirt.”

Dr. Dale Robbins writes, “I used to think people complained because they had a lot of problems. But I have come to realize that they have problems because they complain. Complaining does not change anything or make situations better. It amplifies frustration, spreads discontent and discord, and can invoke an invitation for the devil to cause havoc with our lives.”

“Do all things without complaining and disputing, that you may become blameless and harmless” (Philippians 2:14–15). —Anonymous