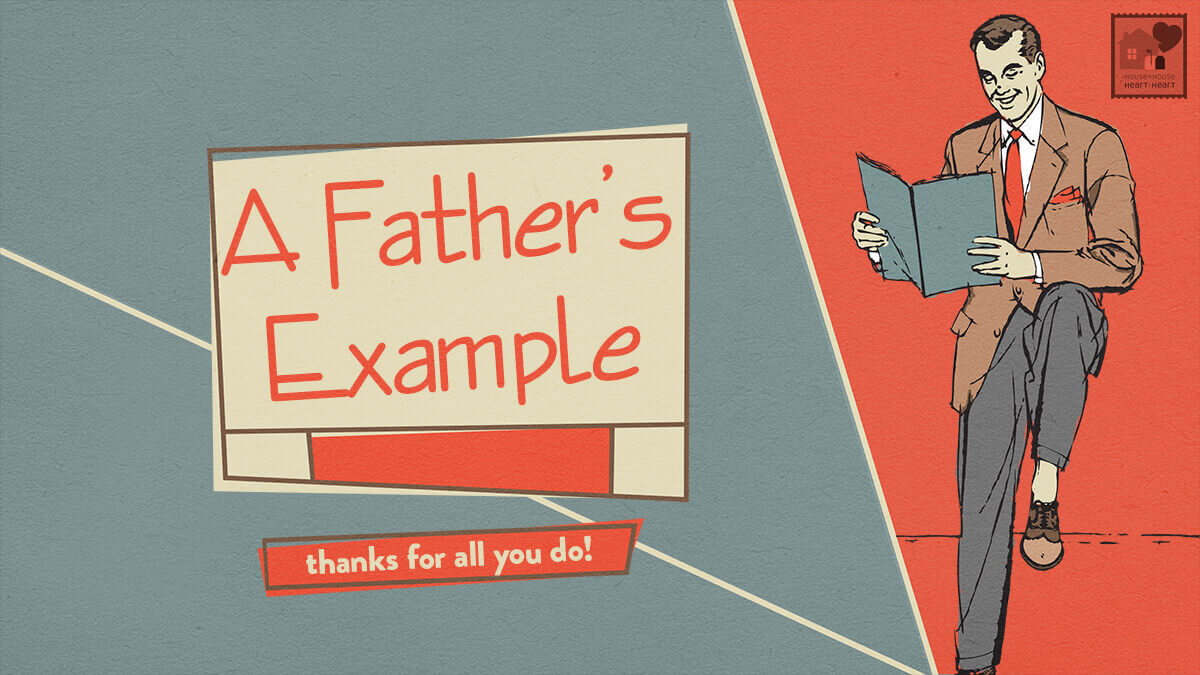 Now that I’m the father of two boys, Father’s Day means a lot more to me than it used to. I always appreciated my dad; now I just marvel at how he did it without killing me along the way.

Someone has said, “A father is a person who is forced to endure childbirth without anesthetic.” I like Paul Harvey’s observation: “Fathers give daughters away to other men who aren’t nearly good enough, so they can have grandchildren who are smarter than anybody else’s.”

One of my favorites is the story of the little boy whose father had sent him to Sunday School but did not go himself.

One day the boy approached his father and said, “Dad, did you go to Sunday School when you were a boy?”

“Well, Dad, I think I’ll quit going. It isn’t doing me any good either.”

Thanks, Dad, for sending me to Sunday School — and for going with me, too.

“And, ye fathers, provoke not your children to wrath: but bring them up in the nurture and admonition of the Lord” —Ephesians 6:4