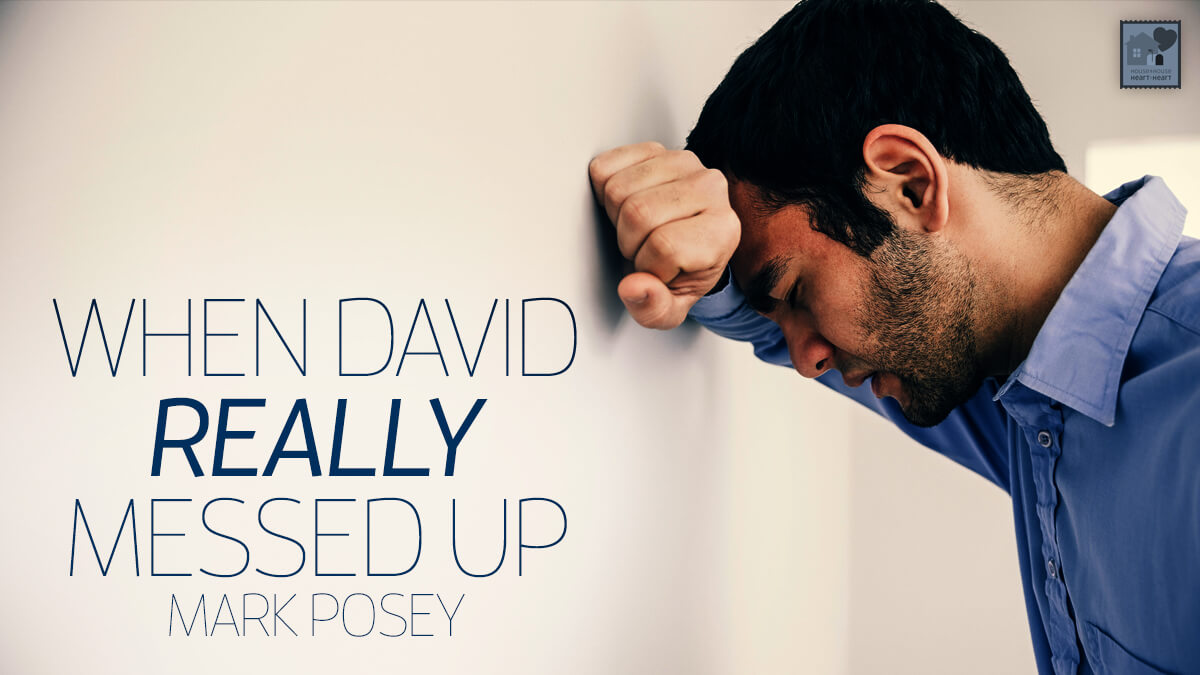 Home Bible Study When David Really Messed Up
David is one of the most popular characters in the Bible. He triumphed over a lion, a bear, and a giant.
He maintained integrity while hunted like a wild animal by King Saul. He even led God’s people to spiritual dedication while he was king.
However, even a man after God’s own heart (Acts 13:22) can mess up his life. David sinned and messed up his. He acted irresponsibly (2 Samuel 11:1), irreverently (11:2–5) and irrationally (11:6–27). David broke 50% of the Ten Commandments (Exodus 20):

What help did David need?

What did David do when confronted with his sin?

Conclusion: In the original Hebrew, David’s statement “I have sinned against the Lord” amounts to only two words: hata al-Yahweh. These two words, and the heart they reflect, show the fundamental difference between David and Saul.

Confession doesn’t need to be long to be real and sincere. David’s confession is an example for each of us. He placed the blame squarely on his own shoulders. He did not minimize his offense. David realized that his sin was against God. —Mark N. Posey, Decatur, Alabama