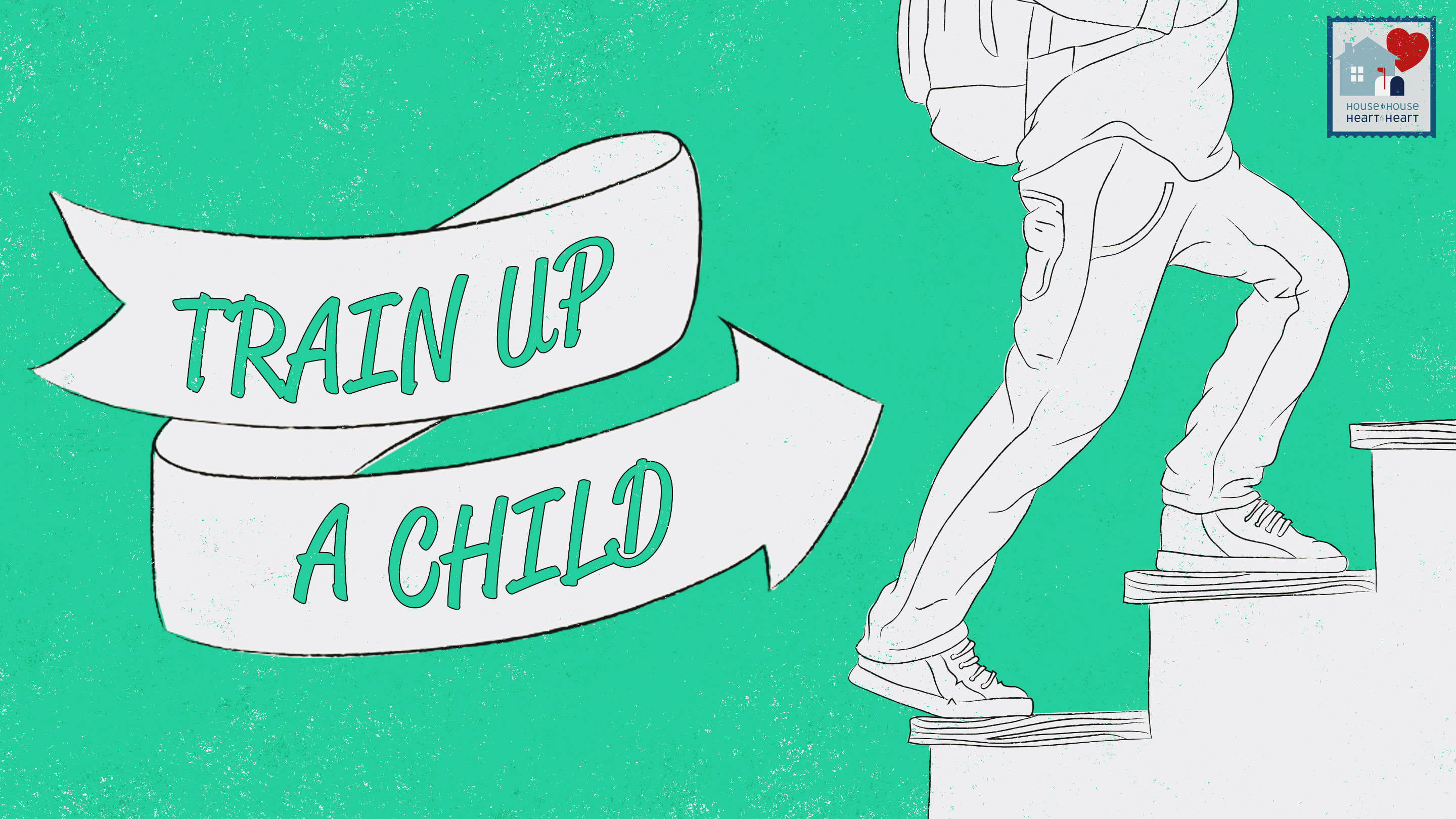 A Shakespeare Who Couldn’t Read?

William Shakespeare is regarded as the greatest writer in the English language.

However, when Shakespeare’s daughter, Judith, married, she signed her license with a mark—the equivalence of an “X.” Scholars believe that neither she nor her sister, Susanna, could read or write. (Paleographer E. Maunde Thompson describes this “mark” as a “painfully formed signature, which was probably the most that she was capable of doing with the pen.”)

How is it possible that the greatest writer in the English language allowed his daughters to be illiterate? You would think that to such a man, reading would have meant everything, and he would have taken the time to teach his daughters to read. The stark reality is—he didn’t.

As unimaginable as this is, how much more unimaginable is it that Christian parents would not pass on their knowledge of God to their children?

In the days of the judges, a generation of God’s children grew up without knowing the Lord or the works He had done for them (Judges 2:10). I’m afraid many parents allow this to happen today.

What are we to think of parents who do not teach the Bible to their children at home? In many cases, not only do they fail to teach their own children, they also neglect to bring them to Bible class so others can teach them. It’s puzzling!

We wonder why Shakespeare allowed his children to remain illiterate. A better question is: How can we allow our children to grow up biblically illiterate?—Steven Higginbotham, Knoxville, Tennessee

In New Albany, Mississippi, a young man who starred on the baseball team had a conflict when a game was scheduled on Wednesday night during Bible class. He told his coach, who said, “Play or turn your suit in.”

He went to church and the next day took his uniform to turn it in.

The coach saw his true faith and kept him on the team.

A Christian student was selected homecoming queen, but she would not go to be crowned because that Friday night the church had a gospel meeting going on. She went to support the gospel. Six friends went with her and obeyed the gospel. On Friday night, they were wearing a different crown (2 Timothy 4:8). —As told by an elder who knew both of the young people

An exhaustive study of police records shows that no woman has ever shot her husband while he was doing the dishes.—Earl Wilson, Field Newspaper Syndicate

There has never been a smoke detector as efficient as the mother of a 14-­year-old with his first cigarette. —James Holt McGavran, Ideas for Better Living

“Do not forsake the law of your mother” Proverbs 1:8