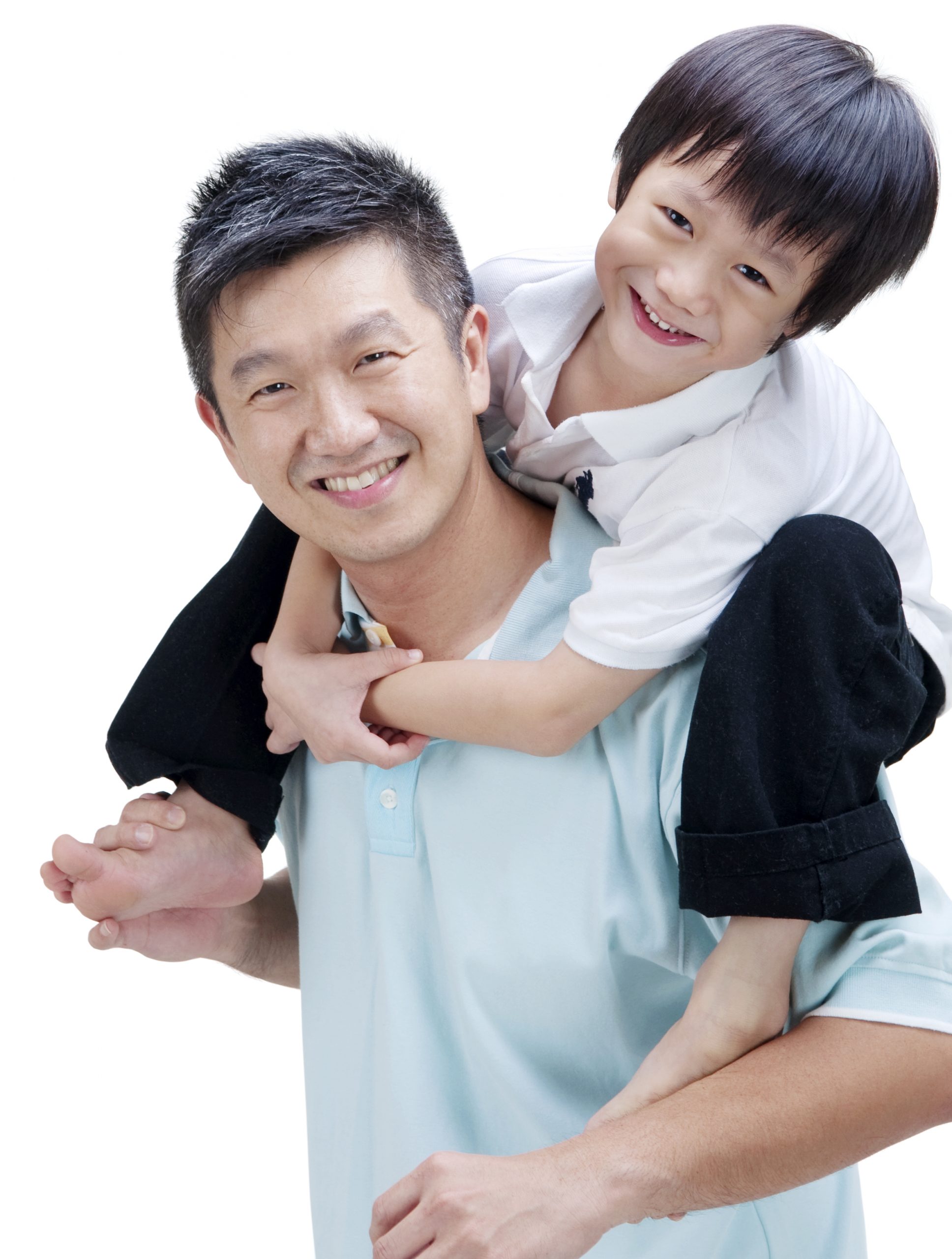 At a state fair, a disrespectful, cursing, cigarette-puffing boy led a champion hog into the show grounds to win first place. That animal was everything you could want in a hog. He had enjoyed good care.

The irony of it was that the hog and the boy belonged to the same man. That man was a national success as a hog raiser, but a miserable failure as a boy raiser. A man may succeed in making a living but fail in rearing his children to make a life.

Edgar A. Guest had this to say:

I have a number of tasks to do, all of which I desire to do well. And to be a failure in any of them would be a bitter disappointment unto me, but I could bear a failure in any of them without whimpering if I were sure that I had not failed my son. Not so much of me in the bank and more of me in the boy is what I hope to have to show at the end of my career. For me to be a success as father, he must be a success.

How pitiful it is today that some fathers are tied down with their businesses. When they have a few minutes off, they want to spend it away from the family. One father came in from the office early, as it was his habit on this particular day of the week, to play golf. He rapidly changed clothes. As he started out the door, his little boy looked up and said, “Daddy, are you coming or going?”

A boy received a great many gifts at Christmastime, but there was one scrap of paper that he treasured more than all gifts, because it was a note from his father. The note said, “To my son, I pledge to you that during the coming year I will reserve for you and you only one hour each day and two hours every Sunday.” —Anonymous

“Bring them up in the training and admonition of the Lord.” Ephesians 6:4