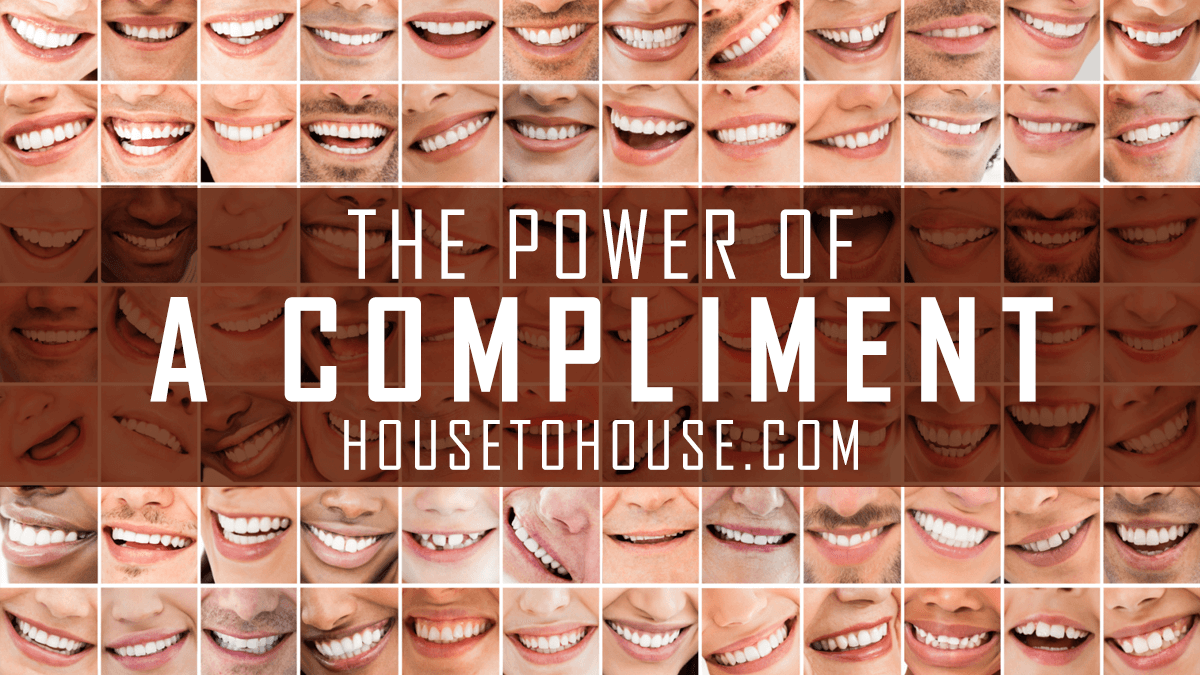 Home Christianity The Power of a Compliment

Helen Mrosla writes: In an earlier grade, I’d taped Mark’s mouth shut for talking too much in class. Now he was one of my students in junior high math.

His class had worked hard all week. By Friday the students were getting cranky. So, for a break, I asked them to write the nicest thing they could about every student and hand it in. I compiled the results for each student and gave out the lists.

Several years later, Mark was killed in Vietnam. After the funeral, most of his former classmates gathered with Mark’s parents and me for lunch. Mark’s father took a wallet out of his pocket. ‘They found this on Mark when he was killed,’ he said. He carefully removed a folded, refolded, and taped paper-the one on which I’d listed the good things Mark’s classmates had said about him.

Charlie smiled sheepishly and said, ‘I keep my list in my desk drawer.’ Chuck’s wife said, ‘Chuck put his in our wedding album.’ ‘I have mine, too,’ Marilyn said, ‘in my diary.’ Vicky reached into her pocketbook and brought out her frazzled list.

‘The Lord GOD hath given me the tongue of the learned, that I should know how to speak a word in season to him that is weary’ -Isaiah 50:4