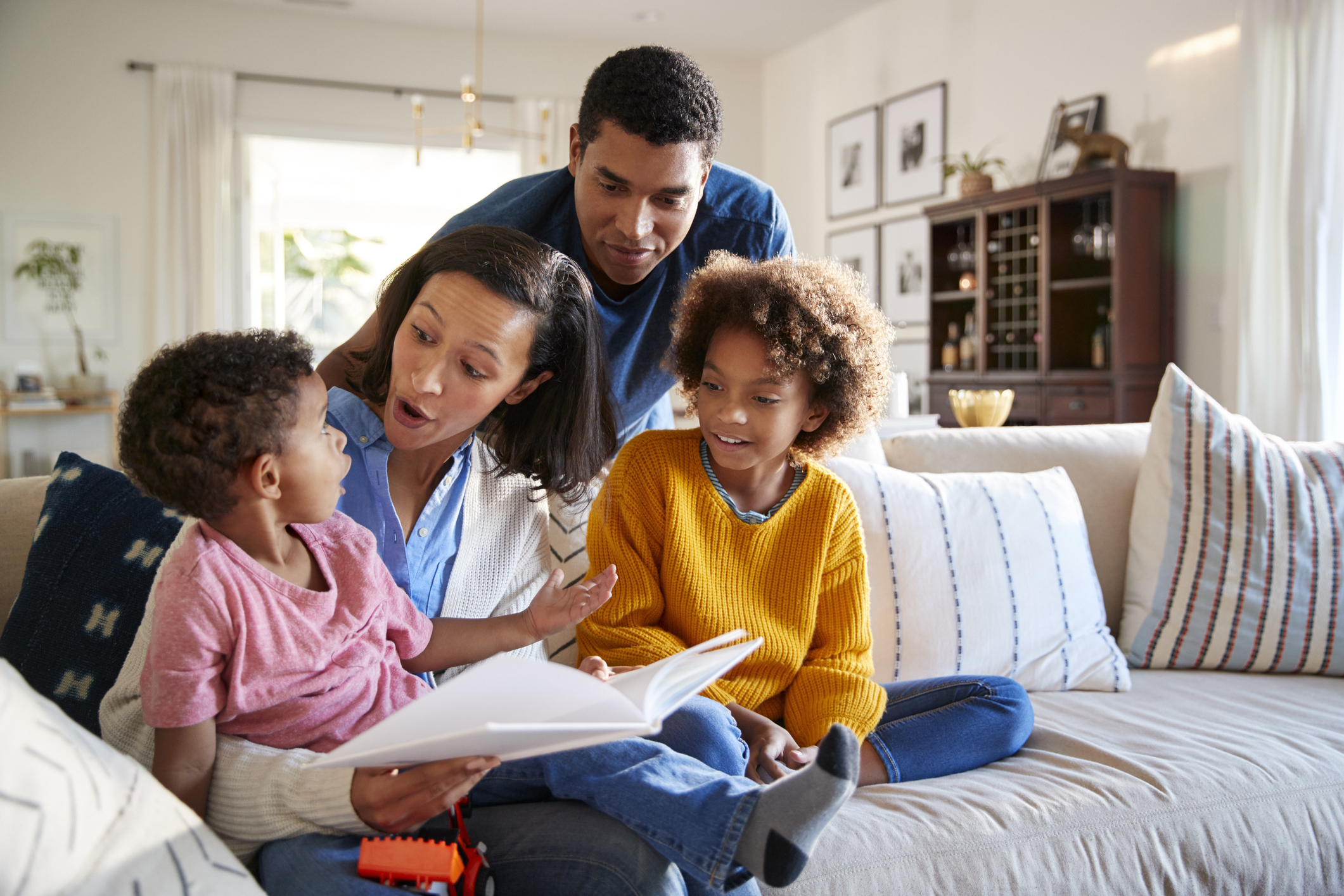 “My son, do not forget my law, but let your heart keep my commands; for length of days and long life and peace they will add to you” (Proverbs 3:1–2).

An article in the Journal of the American Medical Association revealed the result of an enormous research project (90,000 participants) about high-risk behavior by teens. The study concluded that the most effective way to protect young people from unhealthy or dangerous behaviors is for parents to be involved in their lives.

Dr. Robert W. Blum, a co-author of the report, says, “It is a very clear message that you as a parent have to stay involved. You can’t buy into the myth that you are no longer relevant in your children’s lives.”

Dr. Blum says these daily connections are as effective in single-parent families as they are in two-parent families. In focus groups, many of the teens told researchers that these little messages often meant more than family activities such as going out together.

“These words which I command you today shall be in your heart. You shall teach them diligently to your children, and shall talk of them when you sit in your house, when you walk by the way, when you lie down, and when you rise up.” Deuteronomy 6:6–7

Son: “Yes, Father, and when he was your age, he was president of the United States.”

On her golden wedding anniversary, my grandmother revealed the secret of her happy marriage. “On my wedding day, I decided to choose ten of my husband’s faults which, for the sake of our marriage, I would overlook,” she explained. A guest asked her to name some of the faults. “To tell the truth,” she replied, “I never did get around to listing them. But whenever my husband did something that made me hopping mad, I would say to myself, ‘Lucky for him that’s one of the ten.’”