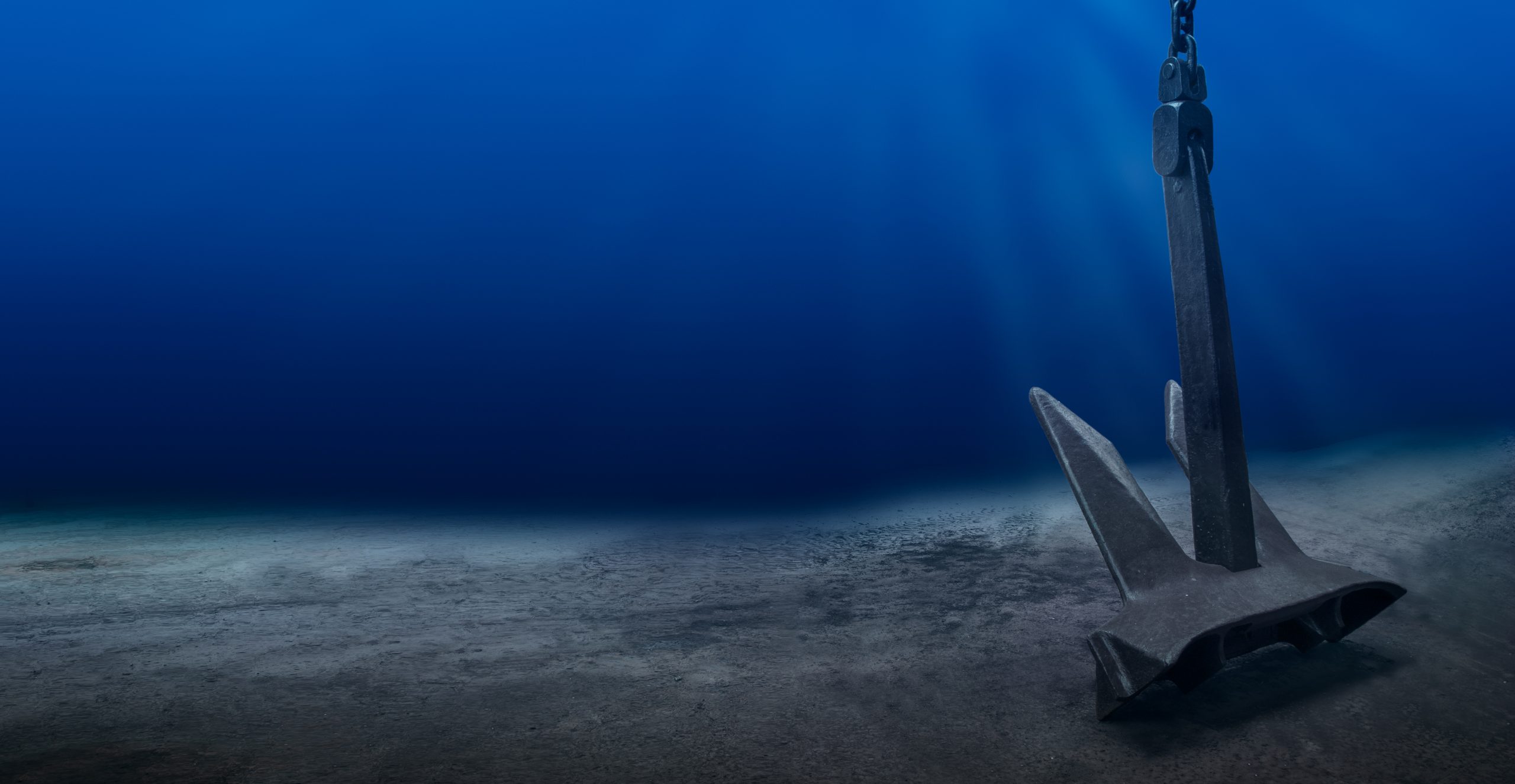 Home Christianity Faith The Anchor of the Soul

No one who knows what can happen at sea would go to sea in a vessel that carried no anchor, even if it were the greatest and most modern ocean liner afloat. Circumstances might arise when the hope of the ship and all her company would depend, not on the captain or the crew, the engines, the compass, or the steering gear, but on the anchor. When all else fails, there is hope in the anchor.

Come with me, and pass into that silent and forgotten world of the Roman catacombs, where the early Christians buried their dead. Follow the flickering candle, descend the steps cut out of the soil, and find yourself in one of the almost innumerable narrow passages which undermine the Roman Campagna for miles in every direction.

On either side of these narrow passages are the niches into which the bodies of the dead were pushed. On the stone which nearly two millennia ago sealed the bodies, we read in Latin and Greek their names and the sentiments of faith inscribed with the point of the trowel upon the mortar.

Among the inscriptions are: “Alexander is not dead, but lives above the stars”; “To dear Serichas, sweetest son, mayest thou live in the Holy Spirit”; “Victoria, in peace and Christ”; “Gordian, the courier from Gaul, strangled for the faith. Rests in peace.”

We come to a chamber where services for the dead were held. Inscribed on the walls and ceilings are scenes from the Bible. Among the most frequent are Noah and the ark, Jonah and the big fish, the sacrifice of Isaac, and Christ the Good Shepherd, with the lamb in His arms. There are also ancient symbols of Christianity—the cock, reminiscent of Peter’s fall, admonishing believers to watch and pray; the phoenix, as a symbol of the resurrection of the body; the vine, the symbol of the believer’s union with Christ; the palm branch, the symbol of the Christian’s victory through faith which overcomes the world; the fish, because the first three letters of the Greek word for fish formed an acrostic for Jesus Christ, the Son of God; and one of the favorite symbols, the anchor, the symbol of hope.

There were times when the anchor was the last resource for the storm-tossed sailor. Christians took this ancient symbol as their own. —Author unknown