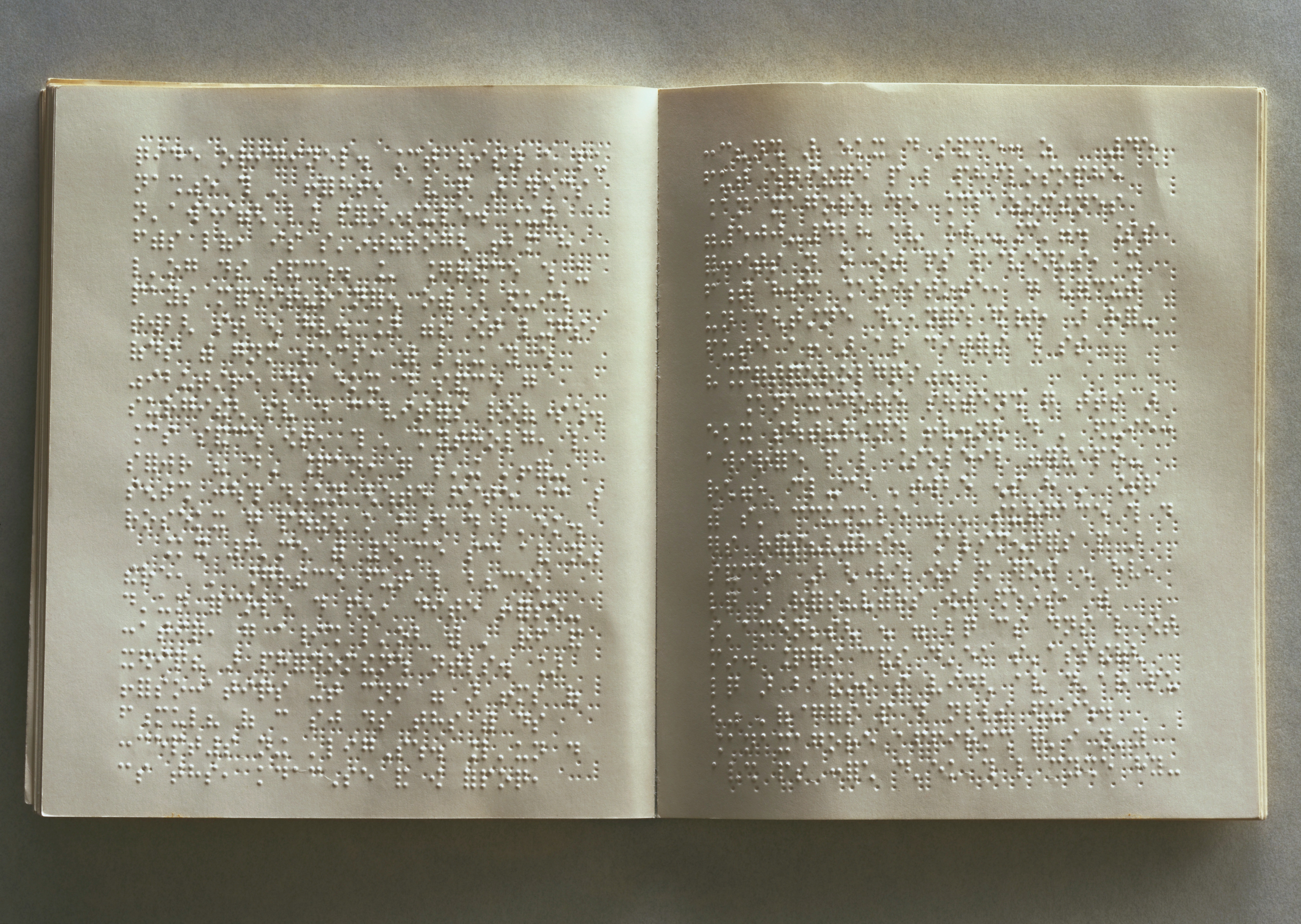 In his book, The Wonder of the Word of God, Robert L. Sumner tells of a man in Kansas City who was severely injured in an explosion.

The man’s face was badly disfigured, and he lost his eyesight as well as both hands. He was just a new Christian, and one of his greatest disappointments was that he could no longer read the Bible. Then he heard about a lady in England who read braille with her lips. Hoping to do the same, he sent for some books of the Bible in braille.

Much to his dismay, however, he discovered that the nerve endings in his lips had been destroyed by the explosion. One day, as he brought one of the braille pages to his lips, his tongue happened to touch a few of the raised characters and he could feel them. Like a flash he thought, I can read the Bible using my tongue. At the time Robert Sumner wrote his book, the man had read through the entire Bible four times.

This reminds us that when we really want to know the will of God, we can find a way. Now is a great time to start a pursuit of the knowledge of God. —Observations made from  Robert Sumner’s book “The Wonder of the Word of God.”

“Delight yourself also in the Lord, and He shall give you the desires of your heart.” Psalm 37:4