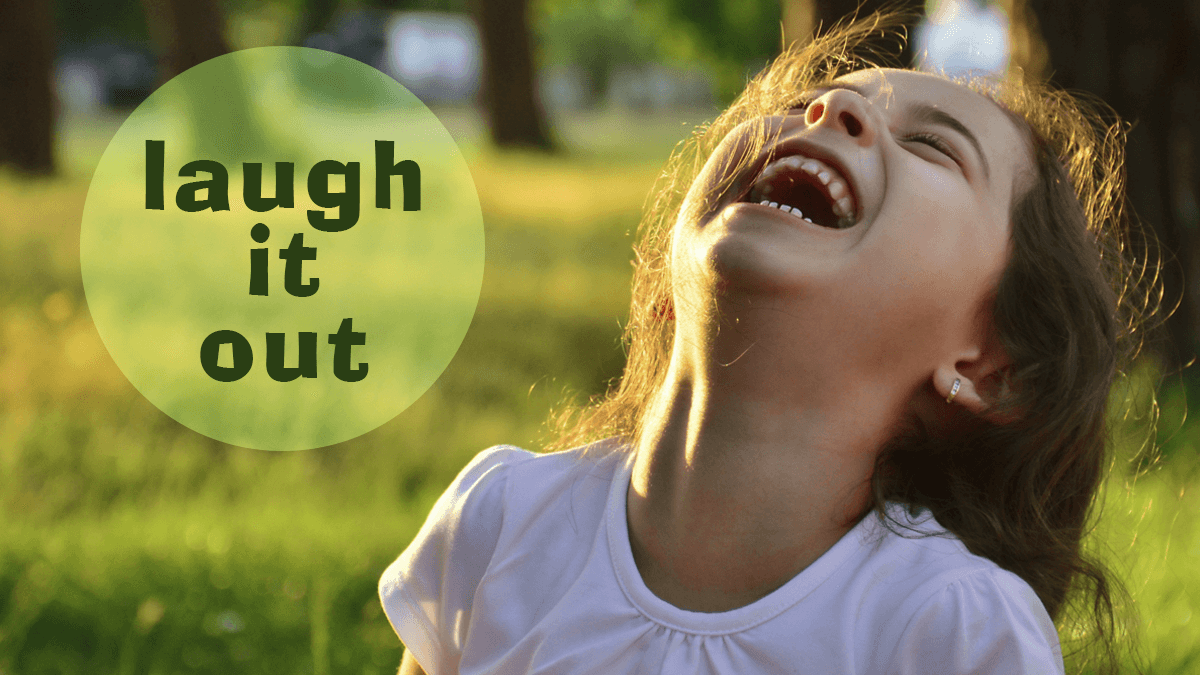 Home Humor Laugh It Out

A man entered a monastery and agreed to a vow of silence. He could only speak two words every ten days. After the first ten days he uttered two words: “Bed hard.” Ten days later he said: “Food bad.” Then after another ten days had passed he said, “I quit.” The head of the monastery replied, “Good, you’ve done nothing but complain ever since you’ve been here.” —Allen Eldridge, May 18, 2014 bulletin of the Regency Church of Christ, Mobile, Alabama

Speaking at a commencement, John A. Howard, director of the Rockford College Institute, recalled a child­hood memory of his Uncle Ralph, whose home he often visited:

“It was a farm, and my uncle always began the day by going out at dawn to get a pitcher of water from the pump.

“One morning there was a crash of the screen door, and then there was another crash. My brothers and I went to the window and looked down, and there was Uncle Ralph. He had slipped on some ice and fallen.

“Aunt Mary yelled through the door at him, ‘Ralph, Ralph, did you break Mother’s blue pitcher?’