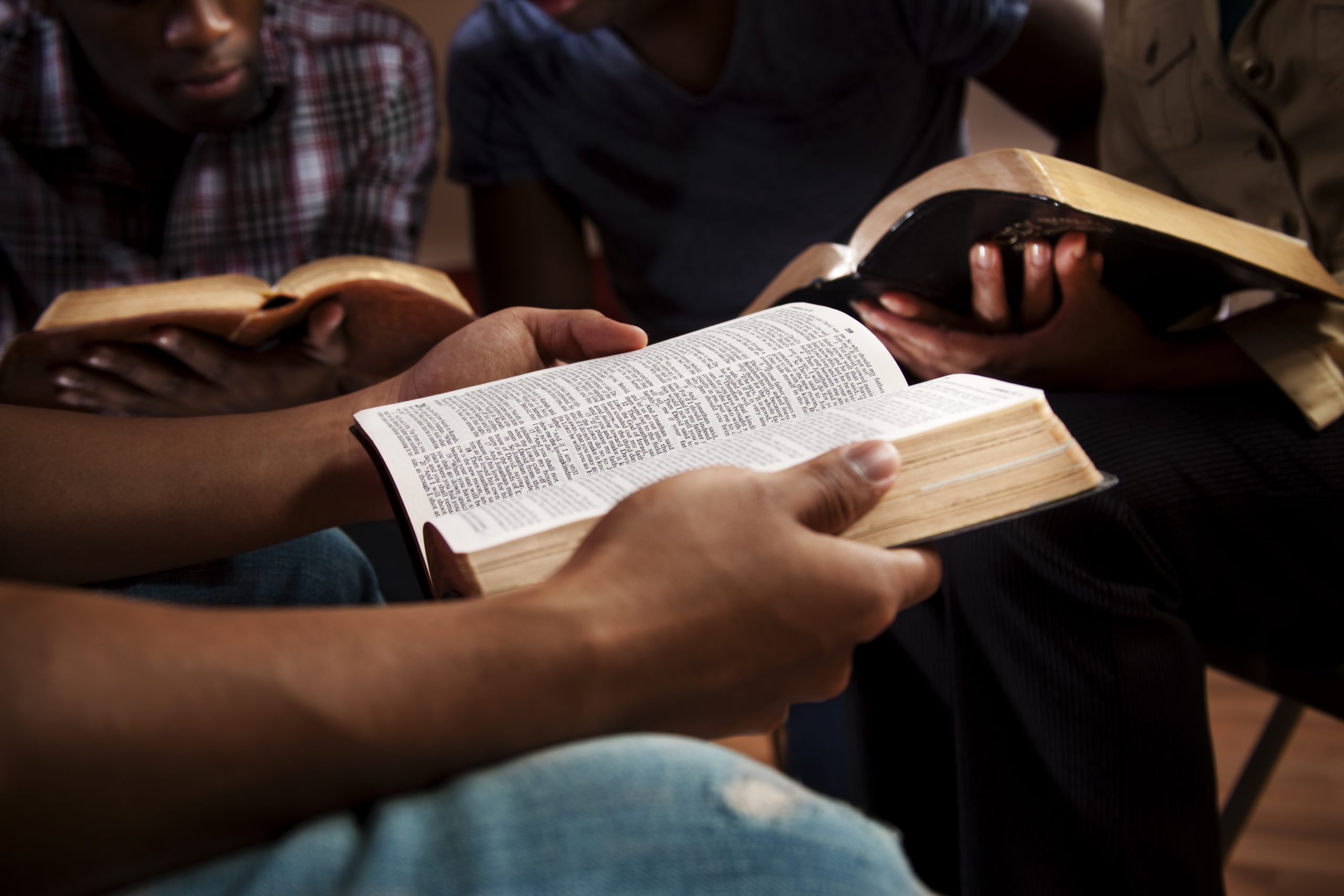 Home Christianity Have You Read the Book That Shaped America?

A new arrival who joined the Pilgrims at Plymouth in 1623 “blessed God for the opportunity of freedom and liberty to enjoy the ordinances of God in purity among His people.”

The Bible shaped much of our culture and society. Classic literature echoes Scriptural themes. Art museums are filled with pictures inspired by Bible stories.

The Bible’s regulations—do not murder, commit adultery, steal, or give false testimony (Exodus 20)—form the basis of modern law.

Its lessons—treat others as you wish to be treated and be a “good Samaritan”—guide behavior in civilized society.

Nearly half (49 percent) of Americans strongly agree the Bible contains everything a person needs to know and live a meaningful life.

More than half (51 percent) believe the Bible has too little influence on American society today.

U.S. laws enforcing punishments for the assault and rape of women, murder, and the abuse of children comes directly from the Bible. Many of these laws are found in the Old Testament book of Deuteronomy. —Adapted from American Bible Society’s State of the Bible as reported in the Washington Post.

“If the foundations are destroyed, what can the righteous do?” Psalm 11:3