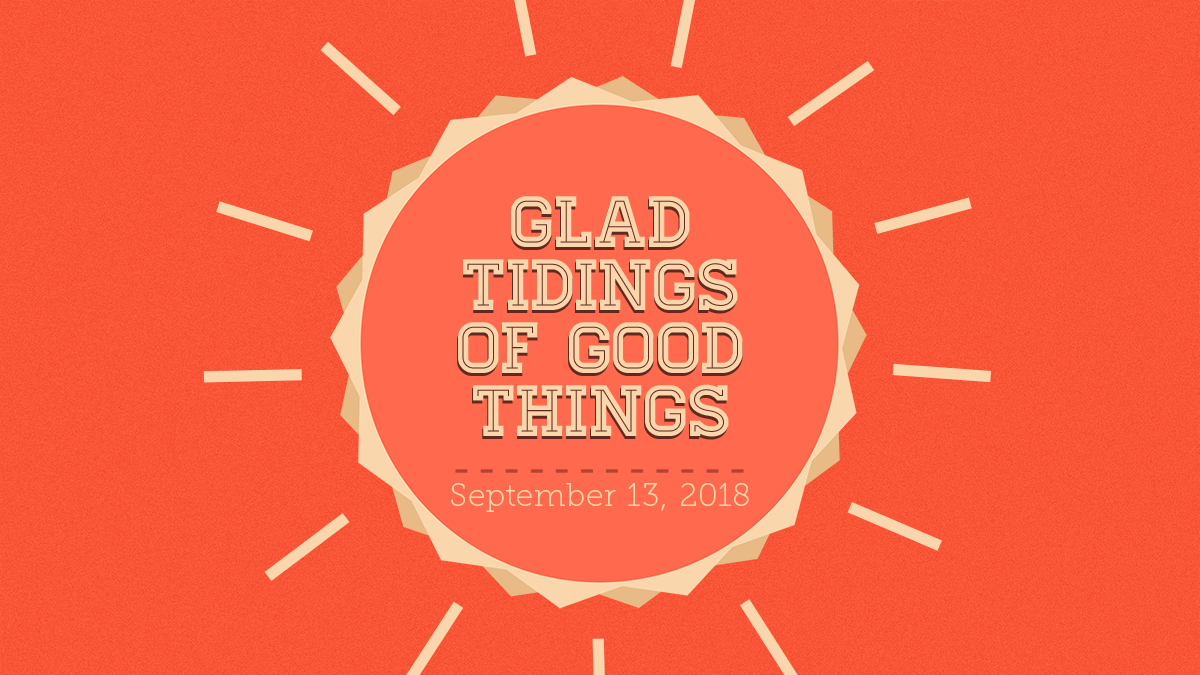 Coach Kelley read the research of a Harvard professor who analyzed 2000 high school football games and came to the conclusion that a team is statistically better served if they never punt the ball away. Coach Kelley embraced this statistical research, so his team never punts.

So how successful has he been? His overall record is 165-25-1 in 14 years as Pulaski’s head coach. His teams have made it to the state semifinals in 12 of those seasons, and have won six state titles in eight attempts. He is an ALL-USA Coach of the Year (2016).

But now, here’s the point as this applies to us. Don’t be content to do something just because everyone else is doing it. Be an independent thinker. Think outside the box. Get out of your comfortable ruts. Don’t be pressured to conform when you are convinced something else is right and expedient.

The Lord needs such people in His church . . . people who will think, plan, brainstorm, and take calculated risks to effectively inform the world of the good news in Jesus! Be one of those people!

Nabal is a good example of a negative, critical man. From him we learn negative people make things harder for others. Abigail tried to make up for Nabal’s mistakes (1 Samuel 25:18) and was willing to take blame for him (25:24). People like Nabal hinder communication and isolate themselves (25:19); they cannot be defended even by those who love them. Nabal’s own wife called him a scoundrel and accused him of folly.  —Allen Webster

A young musician’s concert was poorly received by the critics. The famous Finnish composer Jean Sibelius consoled him by patting him on the shoulder and saying, “Remember, son, there is no city in the world where they have a statue to a critic.”  — Haddon Robinson

The “Name” of the Church

Editor’s note: This is part of a longer article brother Fulford wrote. Watch for the other part next year in House to House/Heart to Heart.

Many years ago, the late Cled Wallace made some insightful observations about the “name” of the church that we would do well to consider today. He wrote: “Now I am somewhat of a stickler for calling the church anything and everything it is called in the New Testament and have said so over and over again in these and other columns . . . I am certain that the expression ‘church of Christ’ has been used in a sectarian sense, but not when it is applied to the right thing, however often it may be used. It is misused only when it is employed to cover too little or too much or applied to something that is not it at all . . . Brethren keep me more uneasy sometimes by what they mean by it than they do by how often they say it” (Bible Banner, Volume IV, Number II, September 1941).

The distance of the earth from the sun, approximately 93,000,000 miles, is just right to sustain life. One hundred miles in either direction would be disastrous to human life.

The 23-1/2 degree tilt of the earth on its axis ensures seasonal changes, without which much of the earth would be desert.

The balance of oxygen (21 percent) and nitrogen (78 percent) in the air we breathe is perfect for supporting life.

An ozone layer in the atmosphere shelters our planet from deadly ultraviolet rays from the sun.