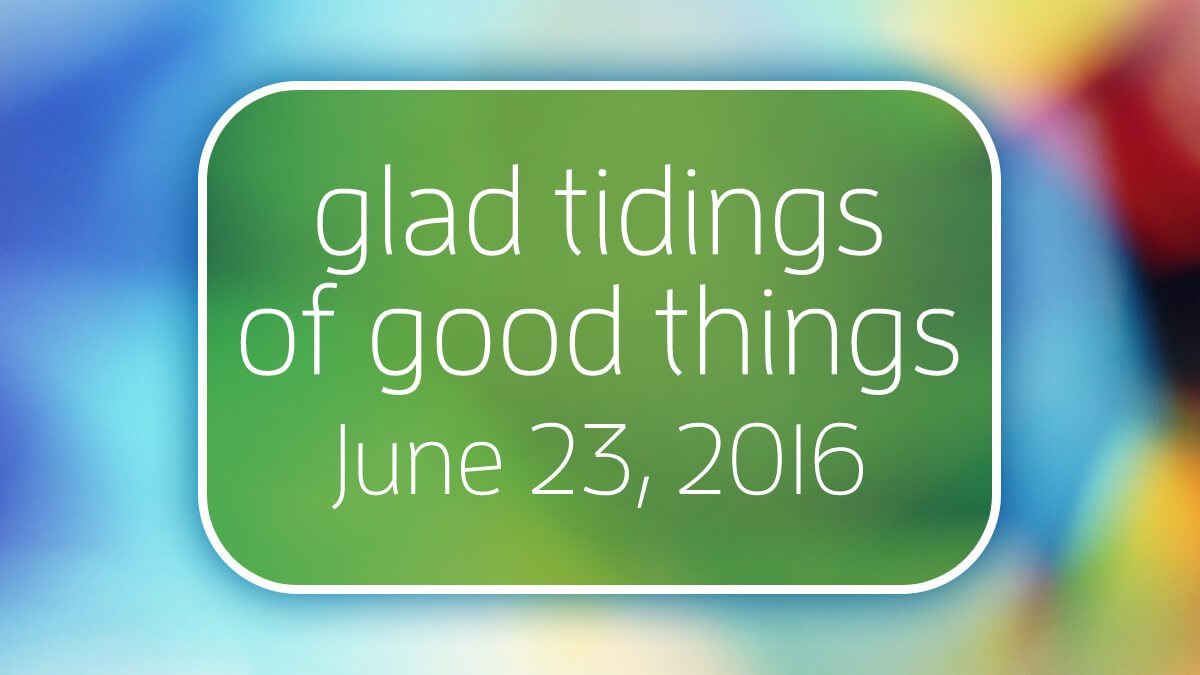 The first thing that Crusoe did when he found himself on a deserted island was to make a list.

And on down the list he went. In this fashion he discovered that for every negative aspect about his situation, there was a positive aspect, something for which to be thankful.

It is easy to find ourselves on an island of despair. Perhaps it is time for us to we sit down and take an inventory of our blessings. I imagine that there are many who are long, long overdue in expressing their thanks to God.

“Blessed be the Lord, who daily loadeth us with benefits, even the God of our salvation” (Psalm 68:19).—Tom Moore

A big part of writing is judgment. It is not only what you say, but how you say it and what you don’t say; making sure that what you say is clear. Ambiguity is a trait of a bad writer. —Allen Webster, Jacksonville, Alabama

The family is like a book—
The children are the leaves,
The parents are the covers
That protectingly beauty gives.

At first the pages of the book
Are blank and purely fair,
But time soon writes memories
And paints pictures there.

Love is the little golden clasp
That bindeth up the trust;
O, break it not, lest all the leaves
Should scatter and be lost.

Someone wrote the following description of true love:

No doubt, this description reminds us of the one given by Paul in 1 Corinthians: “Charity suffereth long, and is kind; charity envieth not; charity vaunteth not itself, is not puffed up, doth not behave itself unseemly, seeketh not her own, is not easily provoked, thinketh no evil; rejoiceth not in iniquity, but rejoiceth in the truth; beareth all things, believeth all things, hopeth all things, endureth all things” (1 Corinthians 13:4–7).

Ernie was just out of school, eager to start his newspaper career, but he kept encountering rejection because of the age-old dilemma—he couldn’t get a job because he lacked experience, and he couldn’t get experience without a job.

He saw a classified ad for a position, which said applicants would be interviewed at 10 a.m. the next day. He worked all night to make his résumé look as promising as possible and prepared a portfolio of his writing samples. Arriving early the next morning, he was stunned to see a long line. He took his place at the end and recognized several older, more experienced reporters in front of him.

Ernie had an idea. He wrote a note and took it to the editor’s secretary, telling her it was extremely important to show it to her boss immediately. When the editor read the note, he hurried through the rest of the interviews. It read, “Dear Sir, I’m the young man who is tenth in line. Please don’t make any decisions until you see me.”

This kind of resourcefulness was just what the editor was looking for in a reporter. Ernie had turned rejection into opportunity.

When you are faced with rejection, take a moment to learn something positive from this potentially painful experience. Then, use your rejection as a springboard to launch yourself into the next opportunity. —Glenn Hitchcock, Warner Robbins, Georgia