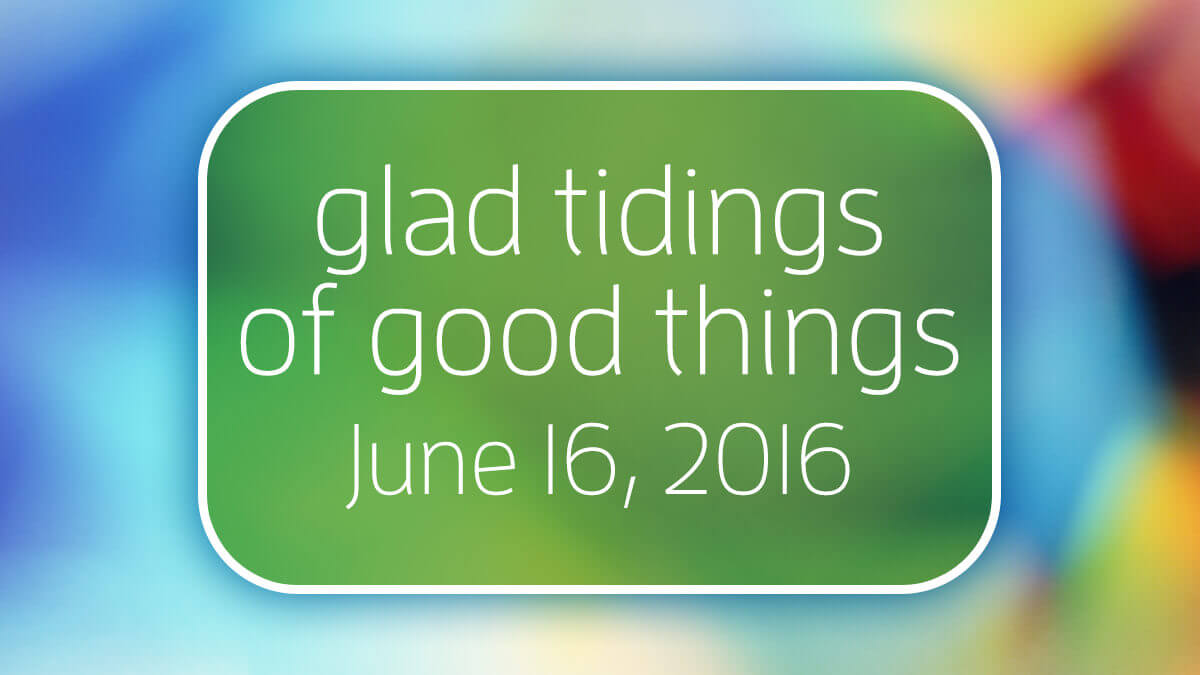 Fishing from the Asphalt

Herb Miller, in his book Fishing on the Asphalt*, writes that the average church member has

Compare this with the apostle Paul. Saul was converted to Christ about ad 34 at age 31. He spent the final thirty years of his life in a dead run for heaven.

During that  time, he traveled 12,000 miles by sea and land and evangelized 50 cities on three continents. He planted scores of churches** and wrote fourteen preserved epistles (counting Hebrews)—100 of 260 New Testament chapters—over a twenty-year period.*** Tradition says he died by beheading in Rome in ad 64 at the age of 61.

* No endorsement of the entire book is implied.

** It is likely that Paul established between twenty and one hundred congregations. He starts with Damascus as a base and travels over Arabia preaching and probably establishing congregations. Then he is in Tarsus, Cilicia, and Syria preaching and probably establishing congregations. In the Galatian region, Scripture mentions Iconium, Lystra, and Derbe (Acts 14). On the way to and through Macedonia we pick up Philippi, Thessalonica, and Berea (1 Thessalonians 2:17). While Paul used Corinth as a base, it is likely that several churches were planted in that region (e.g., Cenchrea, Romans 16:1). Next he moved to Asia and worked out of Ephesus. Acts 19:10 says all they which dwelt in Asia heard the word of the Lord, so perhaps Colossae, Laodicea, and Hierapolis could be added. Probably most of the churches in Revelation resulted from his work or extensions of his work.

Mark Howell related a story told at a funeral he attended recently. The funeral was for a member at Sixth Avenue Church of Christ in Jasper, Alabama (where Gus Nichols preached for about fifty years). The song leader related that he remembered the night that he and the man who had died were baptized. W. A. Bradfield was preaching a meeting at Sixth Avenue, and there were more than 160 responses that single night—56 were baptized that night by brother Nichols, and the rest came confessing sins and asking for prayer. He did not remember how many responses there were for the entire meeting. The gospel is powerful when powerfully preached (Romans 1:16).

Long ago God told His people, “These words, which I command thee this day, shall be in thine heart: and thou shalt teach them diligently unto thy children, and shalt talk of them when thou sittest in thine house, and when thou walkest by the way, and when thou liest down, and when thou risest up” (Deuteronomy 6:6–7).

Mom, Dad. . . .who is doing the teaching at your house—you or the television? Think about it. —Mike Benson, Oxford, Alabama

From the Diary of a Widow

This was discovered by the family of the relative after she passed away.

I woke up again this morning feeling old. The house is so quiet. There’s nobody to say “good morning” to, or to hear it being said to me. I don’t like feeling old. I wanted to stay in bed all day. Nobody would know; nobody would care.

But now, for a long time, nobody has said good morning to me. Last week, I called him to say good morning, but he said I shouldn’t spend all my money making long-distance phone calls. I guess I’ll only call him when I’m in trouble and need his help. He has his own life to lead now. He doesn’t need a lonely old woman bothering him.

My little friend stopped by this afternoon. She brought me a yellow rose. She said yellow reminded her of my smiles, and she wanted to bring me a smile today.

The house was quiet and lonely no more. She sat down at the piano and played my favorite song. We sang and then sang some more. My old cranky voice sounded tired against her young, pretty voice. But she didn’t notice—she just smiled and told me she loves me when we sing together.

We must have sat at that old piano for only a half-hour, but that was all I needed to get going. It seemed like this old house was alive again—filled with sunshine.

We talked about God today. When she talks about God, her eyes smile. She made me look at all the nice things around me that God has made and given me. She said I’m never really alone—that God is always with me, and He knows when I’m lonely, when I’m sad, when I feel neglected, when I hurt. She said that when it felt as if nobody loved me, I need to remember that God does.

She talks as if she’s talking about her very best friend. I know that God must love me because He sent me my new little friend just when I needed her.

In these past few months that I’ve known my little friend, we really have learned a lot about each other. She doesn’t seem to want to put me on a shelf because I’m old. She’s someone who is interested in what I have to say. She makes me feel important.

I am sure that you know of an elderly person that you could spend some time with today. I know that they would appreciate it. The psalmist penned, “Cast me not off in the time of old age; forsake me not when my strength faileth” (Psalm 71:9).