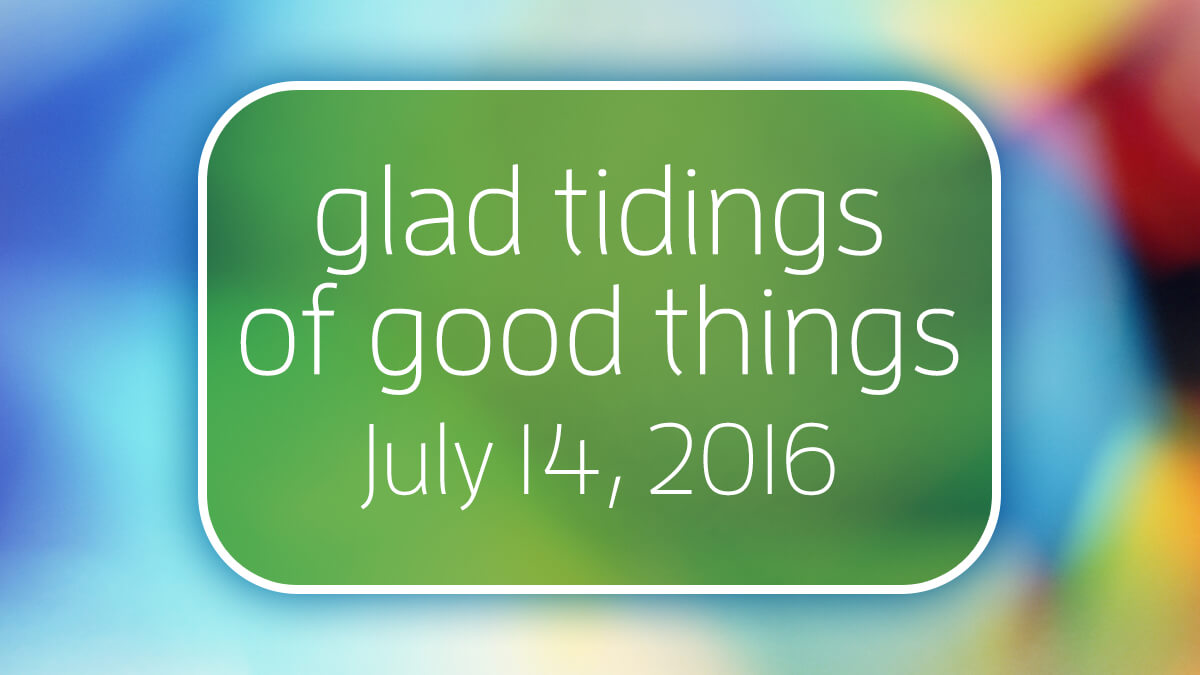 I had a crazy uncle. He was rich. I liked him a lot. He was rather odd, but still I thought he was great. He had some unusual ideas. As president of a big bank, he could attend to his business anytime he wanted, so we often took hikes in the woods and picnics in the park; I was fascinated with his stories.

One day he got carried away. He had opened an account for me in his bank. It was all mine. Yet there was a strange condition. Every morning when the bank opened, he would deposit $86,000 to my personal account. Every evening when the bank closed, he removed the money I had not used.

Use it or lose it. How would I use all that money every day?

He explained that he was not talking about dollars. We all have a bank that allots 86,000 seconds a day. At night, whatever is unused is marked off as lost. It cannot be recalled. It is lost forever. Time carries no balance. While yesterday is a canceled check, and tomorrow is but a promissory note, today is cash to spend. When you fail to use the day’s deposit, the loss is yours alone. You must live on today’s deposit.

Killing time is slow suicide. Ben Franklin said, “Do not squander time, for that is the stuff life is made of.” When you arise each morning, jump up and shout, “I’m rich again.” When in the classroom, study. Use each moment to enrich the mind. When in competition, use moments to help the team win. When helping others (Galatians 6:10), think of the joy of serving and the beauty of hands that work.

Today is the tomorrow that you worried about yesterday. We are all rich—we just don’t always know it.

Sometimes those things that we deem our most prized possessions turn out to be, at most, second best.

For example, the ruby, not the diamond, is the most valuable gem. A 10-carat top-quality ruby can sell for more than $200,000 a carat, four times the price of a flawless diamond of the same size. The diamond is also not terribly rare; in fact, it is the world’s most common gem. However, it is prized for its beauty, and it is expensive to cut and polish because of its hardness. It has numerous critical industrial and scientific applications as well. But its value is artificially maintained by the Central Selling Organization (CSO), which takes its orders from the De Beers Consolidated Mines, Ltd., the giant South African mining operation.

May I tell you God’s greatest and most valuable possession? It is your soul. God did not make you to be inferior or devalued.

John III Sobieski, king of Poland in the late 17th century, is best remembered as the man who saved central Europe from invading armies of Turks in 1683. With the Turks at the walls of Vienna, Sobieski led a charge that broke the siege. His rescue of Vienna is considered one of the decisive battles in European history. In announcing his great victory, the king paraphrased the famous words of Caesar by saying simply, “I came; I saw; God conquered.’” —Today in the Word, August 1991, p. 7.

A Price Must Be Paid

Nothing is more thrilling than to be a part of a growing, wide-awake church. It is deeply gratifying to see the work expand both physically and spiritually. If I had a choice, I would never elect to be a member of a sleepy, slow-moving congregation whose progress could hardly be measured. Nearly any congregation can be an active and dynamic church if its membership is willing to pay the price. This is the reason there are so few churches that truly conduct a great program of work. Are we willing to pay the price, or are we content to rock along in sleepy indifference? The difference could well mean the salvation of our souls. Consider the price that must be paid.

Time. We must find the time in our busy lives to spend in the service of God, not just a few hours a week, but as much time as it would take to operate a successful business or to farm in a profitable way. Each member must acknowledge that God has first claim on his time. It takes a lot of time to do the job right.

Moral Purity. The fastest way to kill a church is to tolerate sin. To be alive and active, discipline must be exercised. When members insist on being worldly or indifferent, our fellowship should be quickly withdrawn from them. No congregation can regard sin lightly and ignore God’s moral law and continue to do well.

Material Sacrifice. It takes money and material goods for the church to function. Many good works must be neglected simply because they cannot be financed. Do you believe that your financial contribution is the truest test of your religion?

I wonder: would Christ be pleased with the church if He came tomorrow and reviewed our work and progress? Would He consider me a help to the church or a hindrance? There is a great price that must be paid if the church is to be a dynamic influence for good. Who wants to face God at judgment as a sleepy member of the church?  —James Segars

Could you describe how you think about risk at Pixar?

Ed Catmull: For me, there are three stages of risk. The first stage is to consciously decide what risks you want to take. The second is to work out the consequences of those choices; this can be fairly time consuming. The third stage is “lock and load,” when you do not intentionally add new risk. The trick is to make sure you do stage one—doing something that has risk as part of it.