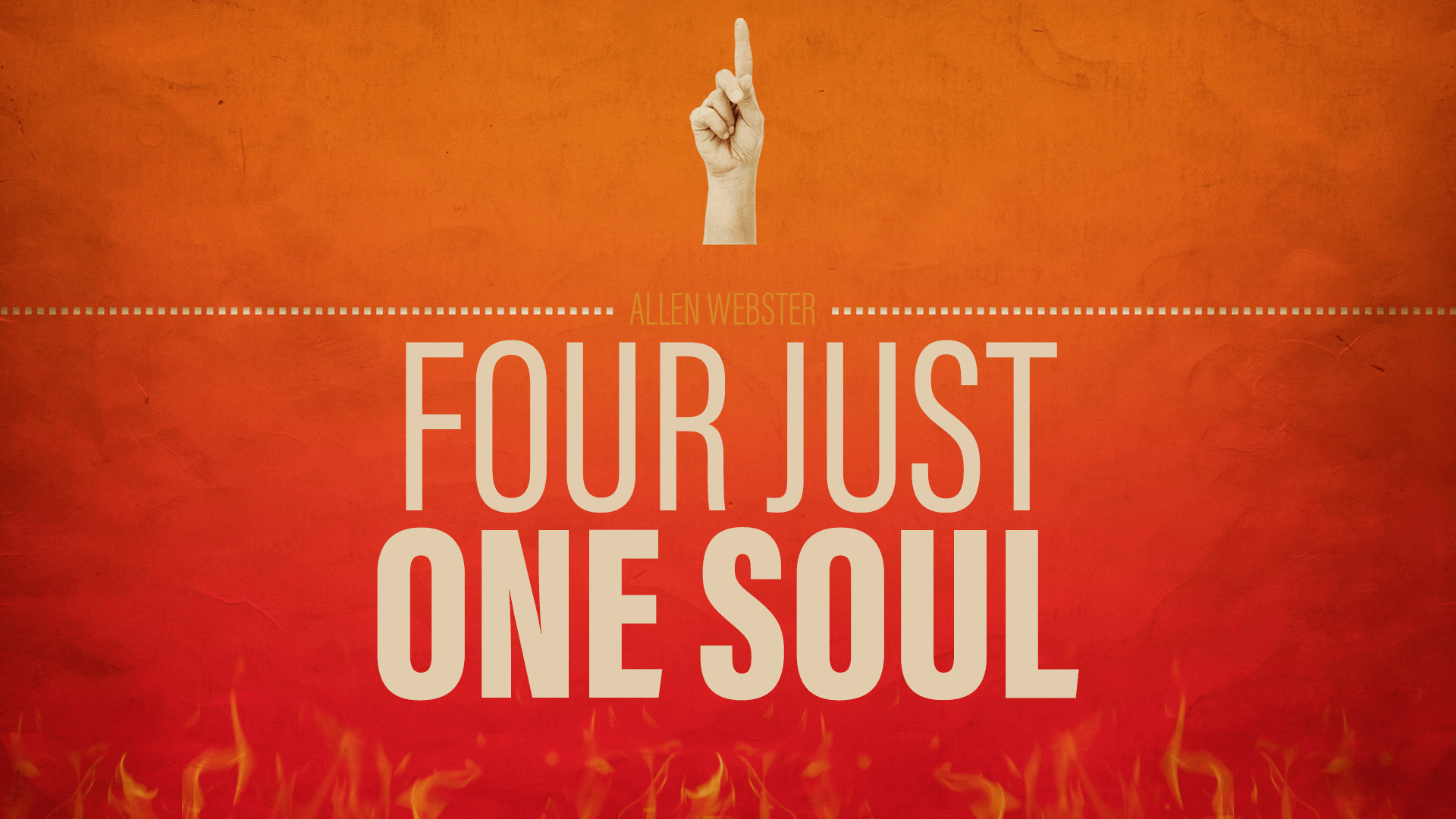 God will move heaven and earth rather than allow a soul to miss heaven. A case in point is the providence involved in the conversion of Lydia of Thyatira (Acts 16).

Providence refers to “that continuous activity of God whereby He makes all the events (that happen in the world) work out His purposes.”1Paul wrote, “We know that all things work together for good to those who love God, to those who are the called according to His purpose” (Romans 8:28).

Kingdoms, lives, and events cooperated unwittingly to bring about human salvation (Galatians 4:4). Daily events are altered to reach people with the gospel. If we saw the circumstances around us as God sees them, we would doubtless admire His wisdom in working the spiritual world around the physical one (cf. Isaiah 55:8–9; Romans 11:33).

In this case, remarkably, four of God’s most important resources—Paul, Silas, Luke, and Timothy—were allocated to the task of winning one woman a continent away.

God temporarily closed the whole west coast of Asia Minor to mission work. Paul’s team passed through Phrygia and Galatia, but they “were forbidden by the Holy Spirit to preach the word in Asia” (16:6). They went to Mysia and tried “to go into Bithynia, but the Spirit did not permit them” (16:7). This must have baffled Paul.

Since the group had come from the east and could not go south or north, they continued west, eventually coming to Troas, near ancient Troy. “Go to Philippi,” said the Macedonian call (16:9). Why? A lady named Lydia is there.

God’s providence is seen in bringing Lydia to Philippi.

Lydia was not from Philippi; she lived in Thyatira, three hundred miles away. Why did she go there just when Paul was on a mission trip? Why go to Philippi, rather than Neapolis, Athens, or Corinth? Why had she not gone earlier in the year, sold out of purple stock, and returned home? We know not how long she had been there, nor how long she stayed, but she was there at the right time.

Thyatira was located in the area where the Spirit told Paul not to go; therefore, had Lydia been at home, she would have remained lost. How odd that she is from Asia, and Paul must not go to Asia; yet, when he comes to Macedonia, the first person who hears him preach is from Asia.

Why arrange for her conversion in Philippi? It would make more sense to us for her to stay home and send Paul there.

God sees things that we do not. What are some possibilities?

God’s providence is seen in bringing Paul to Lydia.

Paul must get to Lydia, for she could not be saved without a preacher (Romans 10:14). God never asks one to do something without providing the means to do it. When God sends a missionary on a trip, a boat will be ready, and often, the winds favorable. The reference to a “straight course” (Acts 16:11) indicates the ship did not have to tack (take a zigzag course). Favorable winds enabled them to cross 120 miles of the Aegean Sea in only two days, whereas a return trip took five (Acts 20:6). Imagine a conversation between Luke and Paul as they sailed: “We surely were blessed to find a ship in port at Troas sailing for Philippi. Once I waited a month to get one. Can you believe it just happened to be sailing today with room for four? And, what about this weather? Look how stiff the breeze is in our sails.”

Paul’s modus operandi in any new place was to find a synagogue on the Sabbath to reason with Jews about Christ (Acts 17:1–3). For the first time in his missionary travels, Paul was told that there was no synagogue in the city. Instead, he found the Jewish service down by the riverside (16:13). The missionaries may have been the answer to the prayers they interrupted on that riverbank.