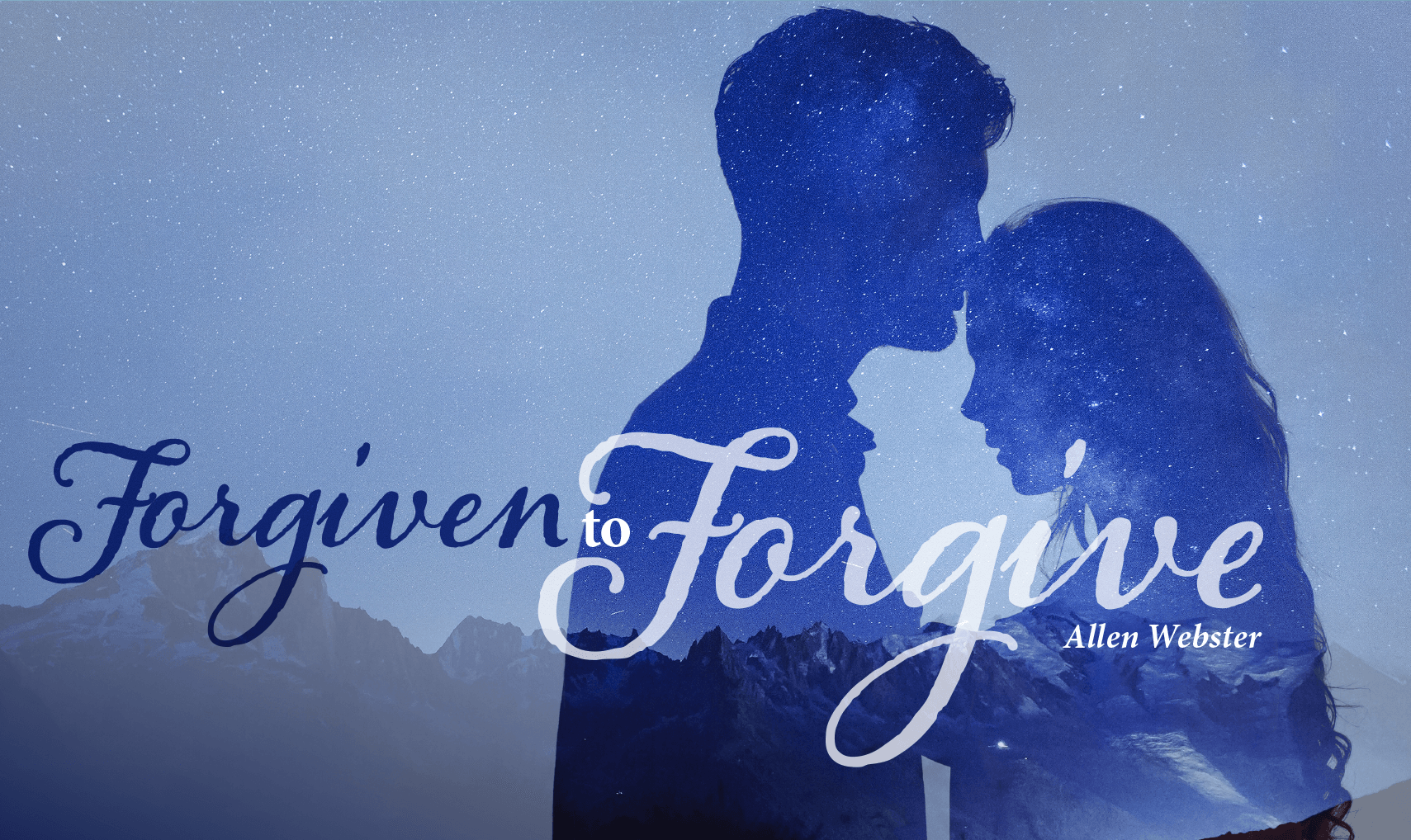 When a counselor asked a lady, “Have you heaped coals of fire on your enemy?” (thinking she would remember Romans 12:20, “If your enemy is hungry, feed him; if he is thirsty, give him a drink; for in so doing you will heap coals of fire on his head”), she replied, “No, but I’ve tried scalding water!”

Resentment and vengeance are two ingredients for a miserable life. A happy person is a giver, a forgiver, and a thanksgiver. The Bible teaches that we are forgiven to forgive.

William Arthur Ward said, “We are most like beasts when we kill; we are most like men when we judge; we are most like God when we forgive” (cf. Ephesians 1:7). Alexander Pope said, “To err is human, to forgive divine.” There is no higher goal than to be like God and His Son Jesus—and both are forgivers.

WE MUST BE FORGIVERS TO PLEASE GOD. 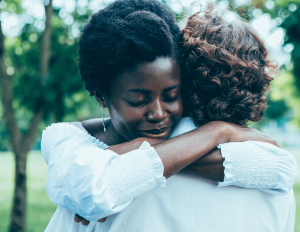 Jesus told of a servant who owed a king ten thousand talents (a tremendous sum of ten million dollars) (Matthew 18:23–­35). Josephus, a first-century historian, recorded that all Palestine’s annual taxes was only about 800 talents. One man obviously could never pay this debt.

The king commanded that he, his wife, and children be sold so some payment could be made. The servant begged the king saying, “Master, have patience with me, and I will pay you all.” The king was moved with compassion and forgave him the entire debt.

The same servant then went and found a fellow servant who owed him a hundred pence—about fifteen dollars (only 1/600,000 of 10,000 talents). He took him by the throat and said, “Pay me.” The ­servant pled, “Have patience with me, and I will pay you all.” (Sound familiar?)

The man refused to show mercy. He had the man put in prison until he could pay the debt. When other servants saw this, they were sorry and reported to their king what had been done.

The king said to the servant who had been forgiven of the huge debt, “You wicked servant! I forgave you all that debt because you begged me. Should you not also have had compassion on your fellow servant, just as I had pity on you?” The king was so angry he delivered him to tormentors.

Jesus concluded: “So My heavenly Father also will do to you if each of you, from his heart, does not forgive his brother his trespasses.” The person who says, “I can never forgive you for that,” does not realize the peril in which he places his own soul.

WE MUST FORGIVE TO BE HAPPY.

If we hold grudges and harbor bitterness, hatred, and mistrust in our hearts, we will be miserable. Forgiveness brings joy (Psalm 32:1), but it must be full forgiveness. Charles Spurgeon said, “Forgive and forget; when you bury a mad dog, don’t leave his tail above the ground.” When we sweep the floor, we do not leave dirt behind the door; when we forgive, we bury the hatchet—handle and all. Someone said, “A grudge is one thing that does not get better when nursed.” To gain peace of mind, we must avoid keeping a mental filing system to remember offenses (cf. Hebrews 8:12; 10:17).

The Civil War left a tragic aftermath of bitterness, hatred, and resentment in America. The wounds inflicted were deep and painful. The guns fell silent, but anger continued. Many were unwilling to forget what had been done.

One who refused bitterness was General Robert E. Lee. Though Lee had led the Confederate armies through most of the Civil War, he urged reconciliation between North and South. He opposed the erection of Confederate monuments because they kept wartime passions alive. While visiting in Lexington, Virginia, a lady took Lee to her backyard and showed him the mangled stump of a once beautiful tree. She explained, bitterly, how Union troops had destroyed her property.

Expecting sympathy, she waited for his response. Finally, Lee spoke: “Cut it down, my dear Madam, and forget it.”

How many of us have something we need to cut down and forget? Paul wrote, “One thing I do, forgetting those things which are behind and reaching forward to those things which are ahead, I press toward the goal for the prize of the upward call of God” (Philippians 3:13–14). He also said that all bitterness and malice should be put away (Ephesians 4:31). Moses wrote, “You shall not take vengeance, nor bear any grudge against the children of your people, but you shall love your neighbor as yourself” (Leviticus 19:18). James said, “Do not grumble against one another, brethren, lest you be condemned” (James 5:9).

Thackeray and Dickens, two English literary giants, became rivals. After years of hatred, they met accidentally in London. They coldly faced each other, and then turned to leave. On impulse, Thackeray turned back and seized Dickens’ hand. Dickens was touched by the gesture; they left smiling with the old jealousy ended.

Just a few days after this incident, Thackeray died. Little did Dickens know that the next time he saw Thackeray he would be in a casket. A writer, later recalling the incident, asked, “Is it not always well to seek forgiveness now?”

Do you need to forgive or receive forgiveness?