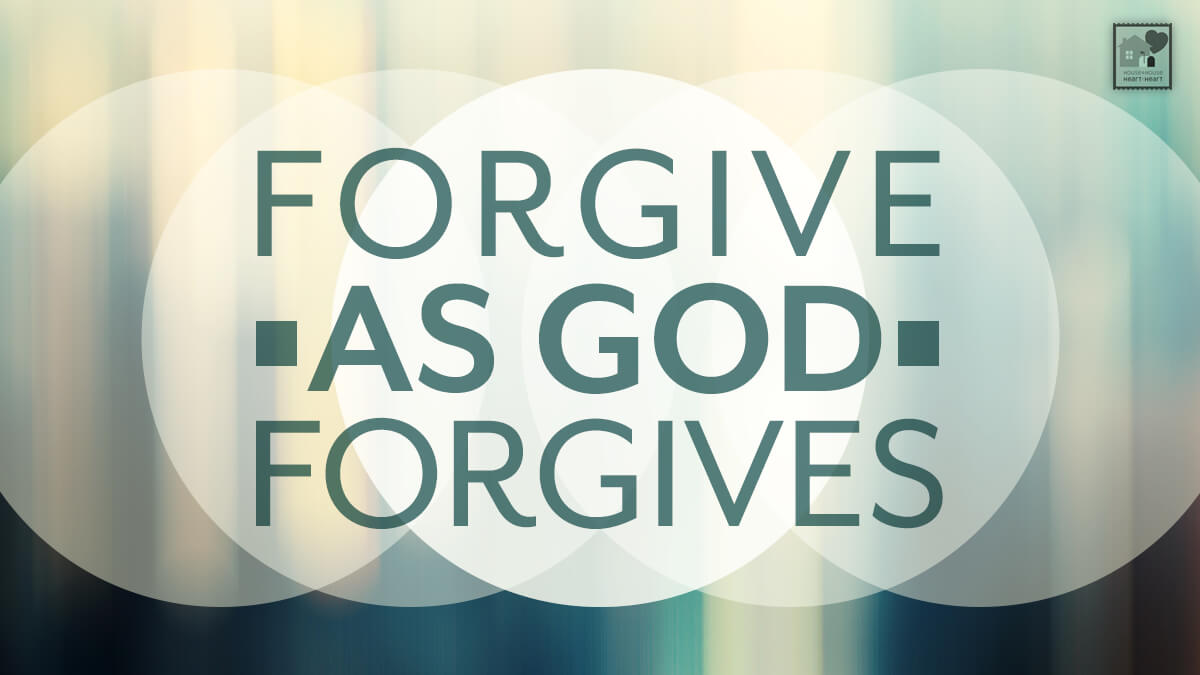 Years ago a young man quarreled with his father and left home.

He kept in touch with his mother and wanted badly to come home for Christmas, but he was afraid his father would not allow it.

His mother urged him to come home, but he did not feel he could until he knew his father had forgiven him.

Finally, his mother wrote and said she would talk with the father, and if he had forgiven him, she would tie a white cloth on the tree that grew alongside the railroad tracks near their home, which he could see before the train reached the station. If there were no white cloth, it would be better if he went on.

So the young man started home. As the train drew near his home he was so nervous that he said to his friend who was traveling with him, “I can’t bear to look. Sit in my place and look out the window. You tell me whether there is a white cloth on it or not.”

His friend changed places with him. After a bit the friend said, “I see the tree.”

The son asked, “Is there a white cloth tied to it?”

For a moment the friend did not say anything. Then he turned, and said, “There is a white cloth tied to every limb of that tree!”

Each of us is the prodigal boy. Jesus is the white cloth our heavenly Father tied to the tree—to the cross of Calvary—signaling that it was safe for us to come home.  —Unknown