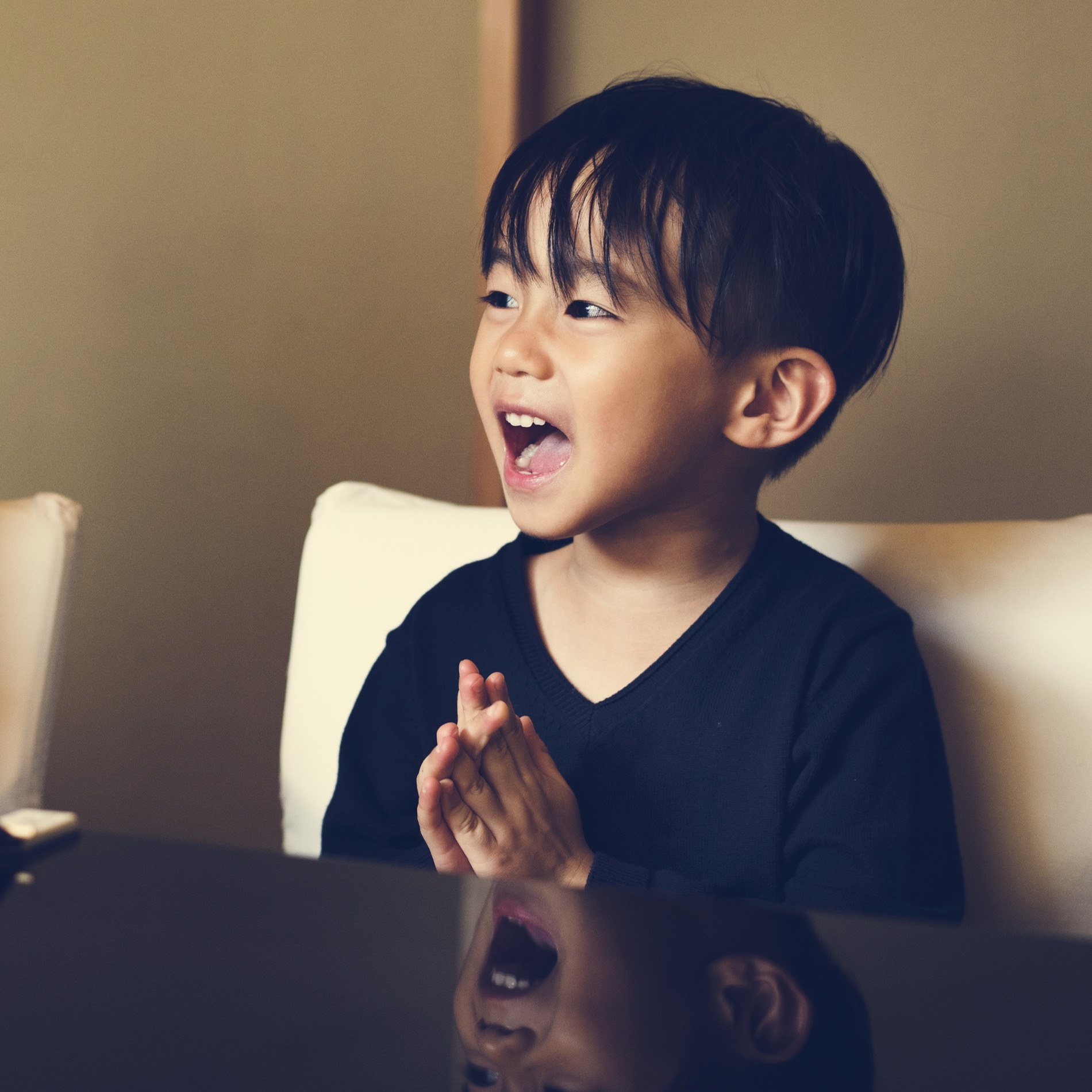 Three-year-old, Reese: “Our Father, who does art in heaven, Harold is His name. Amen.”

A little boy was overheard praying: “Lord, if you can’t make me a better boy, don’t worry about it, I’m having a real good time like I am.”

A Sunday school class was studying the Ten Commandments. They were ready to discuss the last one. The teacher asked if anyone could tell her what it was. Susie raised her hand, stood tall, and quoted. “Thou shall not take the covers off thy neighbor’s wife,”

Jason sobbed in the back seat all the way home. His father asked him three times what was wrong. Finally, he replied, “That preacher said he wanted us brought up in Christian home, and I wanted to stay with you guys.”

I had been teaching my three-year-old daughter the model prayer for several evenings at bedtime. She would repeat the lines of the prayer after me. Finally, she decided to go solo. I listened with pride as she carefully enunciated each word right up to the end of the prayer. “Lead us not into temptation,” she prayed, “but deliver us some email. Amen.”

One four-year-old prayed, “And forgive us our trash baskets as we forgive those who put trash in our baskets.”

A Sunday school teacher asked her children, as they were on the way to church service, “And why is it necessary to be quiet in church?” One bright girl replied. “Because people are sleeping.”

Six-year-old Angie and her four-year-old brother, Joel, were sitting together. Joel giggled, sang, and talked. Finally, big sister had had enough. “You’re not supposed to talk in church.” “Why? Who’s going to stop me?” Joel asked. Angie pointed to the back of the building and said, “See those two men standing by the door? They’re hushers.”

A mother was preparing pancakes for her sons, Kevin, 5, and Ryan, 3. They began to argue over who got the first pancake. Their mother saw the opportunity for a moral lesson. “If Jesus were sitting here. He would say, ‘Let my brother have the first pancake. I can wait.’ Kevin turned to his younger brother and said, ‘Ryan, you play the part of Jesus!”

A father was at the beach with his children when the four-year-old son ran up to him, grabbed his hand, and led him to the shore where a seagull lay dead in the sand, “Daddy, what happened to him?” the boy asked. “He died and went to heaven,” verified the Dad. The boy thought a moment and then said, “Did God throw him back down?”