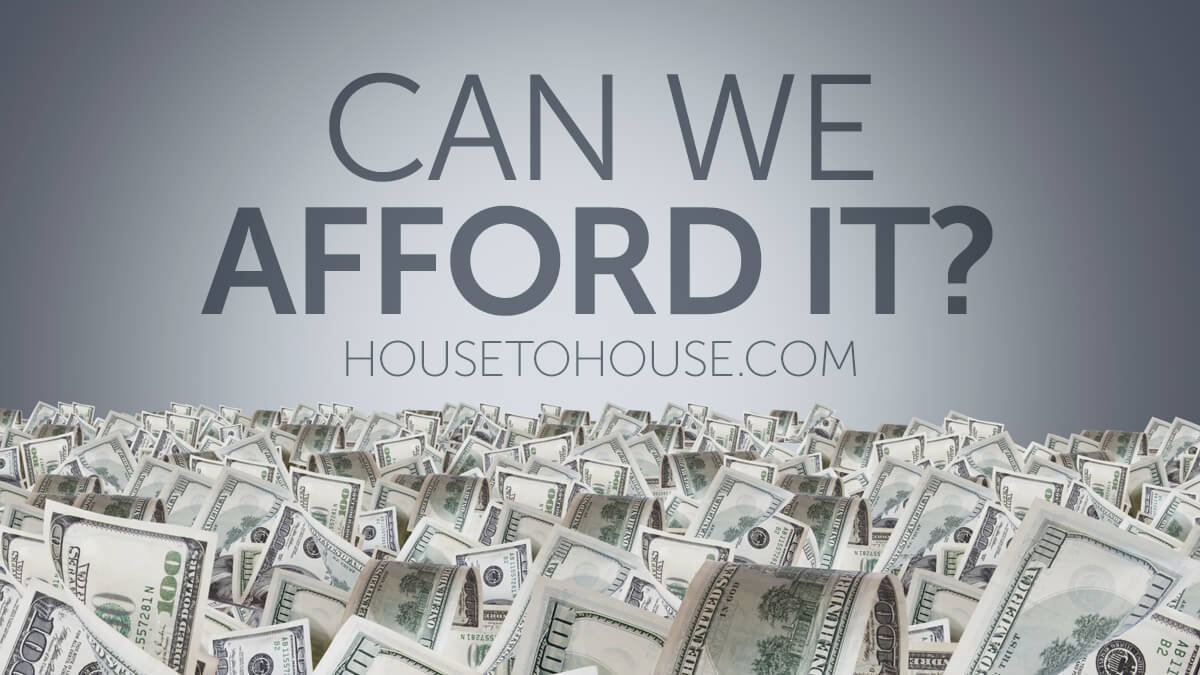 Home Sin Can We Afford it?

A lady in Russellville, Arkansas, called the police and asked what the fine was for fighting. She was told $104.75 for assault and battery. She kindly thanked the officer and told him she just wanted to know because she was going to beat up her sister if she could afford it.

To some folks it would appear the pocket book is the main criteria upon which their decisions are made, but to the wise, God’s book, the Bible, is the deciding factor in their considerations.

Money can buy forbidden pleasures. Perhaps the prodigal son felt he could afford the riotous living in which he engaged, but even if he had not “spent all” he still couldn’t afford it, for having the love and protection of his father was worth more than “spending his substance” in unruly living (read Luke 15).