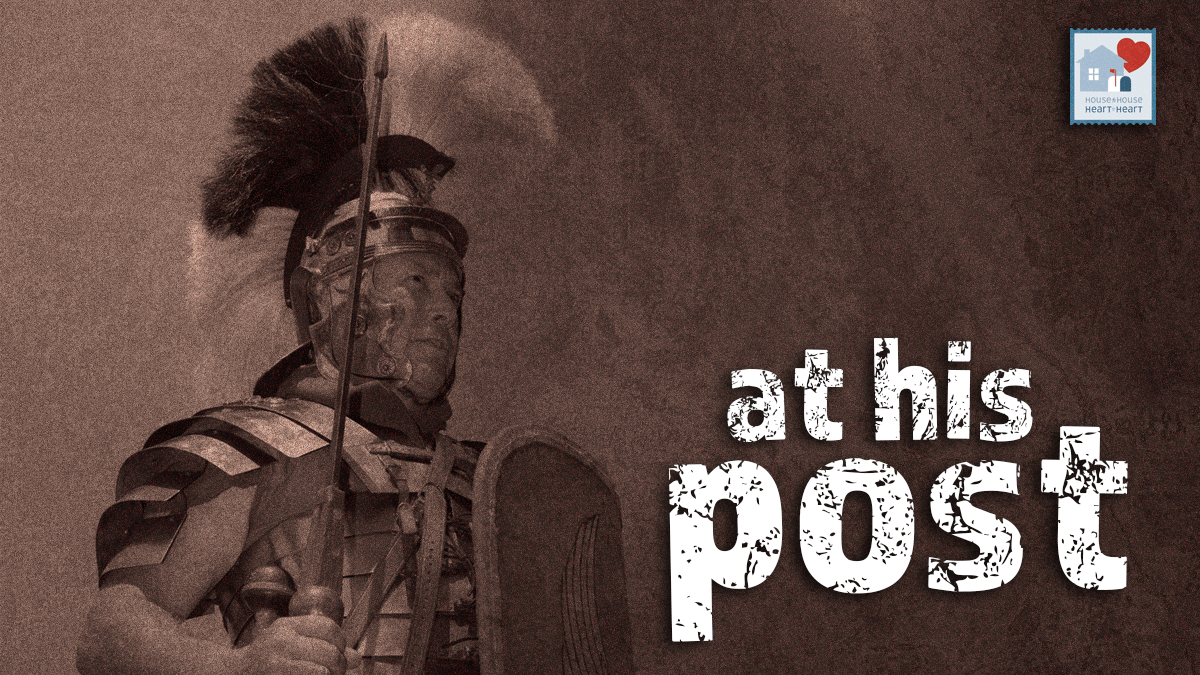 When Pompeii was destroyed, many were buried in its ruins. These were later found in very different situations.

Where did they find the Roman sentinel? He was standing at the city gate where he had been placed by his captain, with his hand still grasping the war weapon.

May we as Christians stand to our duty, in the post at which our Captain has placed us. —Author Unknown

“Be thou faithful unto death.” Revelation 2:10