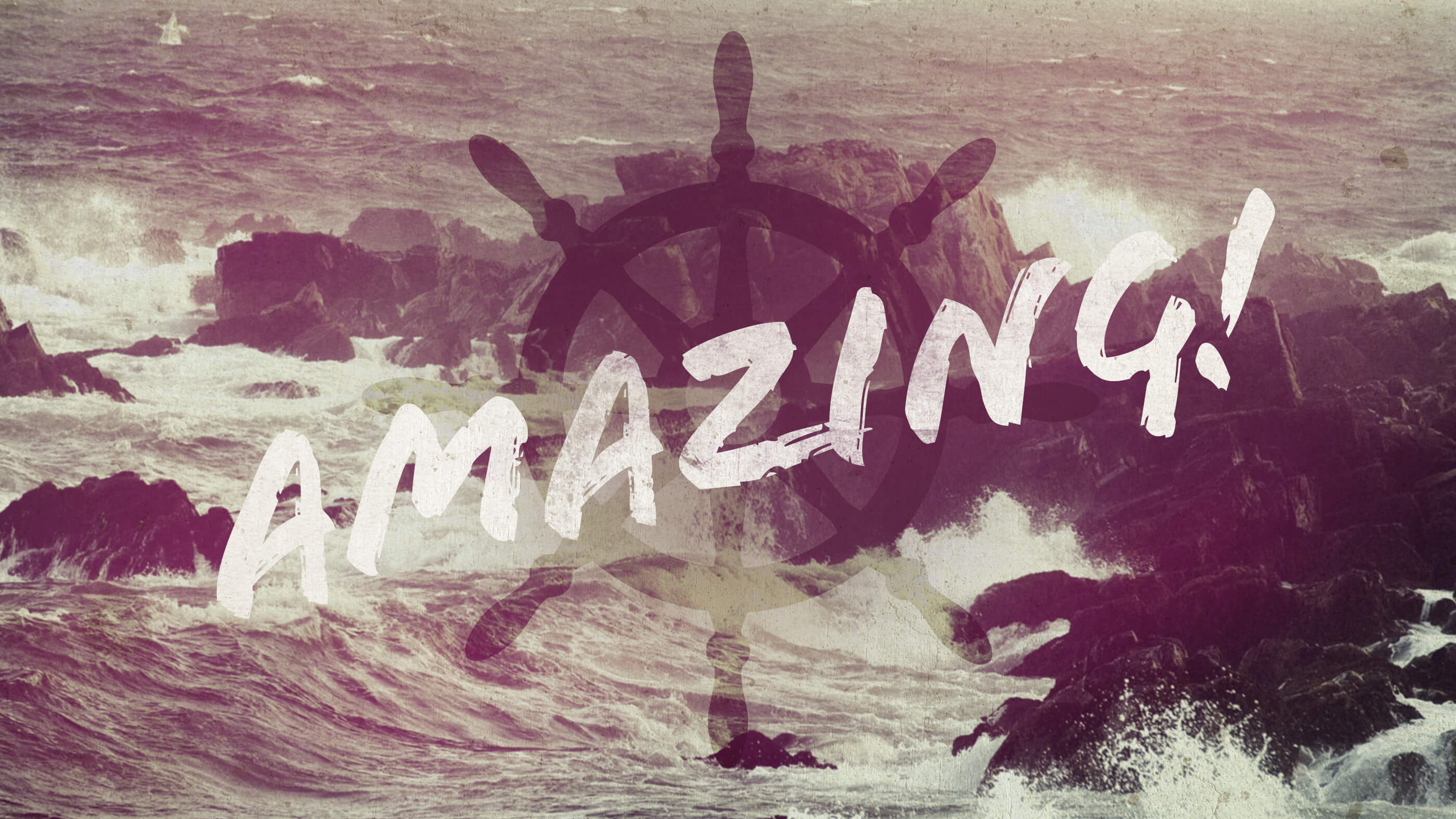 The Greyhound had been thrashing about in the north Atlantic storm for over a week. Its canvas sails were ripped, and the wood on one side of the ship had been torn away and splintered.

The sailors had little hope of survival, but they manually worked the pumps, trying to keep the vessel afloat. On the eleventh day of the storm, sailor John Newton was too exhausted to pump, so he was tied to the helm and tried to hold the ship to its course. From one o’clock until midnight he was at the helm.

With the storm raging fiercely, Newton had time to think. His life seemed as ruined and wrecked as the battered ship he was trying to steer through the storm. Since the age of eleven, he had lived a life at sea. Sailors were not noted for the refinement of their manners, but Newton had a reputation for profanity, coarseness, and debauchery which even shocked many a sailor.

John Newton survived that day at the helm. That day, March 21, 1748, was a turning point in his life. It was a day that he would never forget, for he believed that “on that day the Lord sent from on high and delivered me out of deep waters.” On that day he began to turn to the Christ that he had ignored since childhood when his mother had tried to teach him the Scriptures.

Newton went on to write the words of the following beloved hymn:

“Amazing grace! how sweet the sound
That saved a wretch like me!
I once was lost, but now am found,
Was blind, but now I see.”

Newton lived to be eighty-two years old. Even then, Newton never ceased to be amazed by God’s grace and told his friends, “My memory is nearly gone; but I remember two things: That I am a great sinner, and that Christ is a great Savior.” —adapted from Stan Mitchell, Forthright Magazine and The Reformed Reader

“This is a faithful saying and worthy of all acceptance, that Christ Jesus came into the world to save sinners, of whom I am chief.” —the apostle Paul, 1 Timothy 1:15