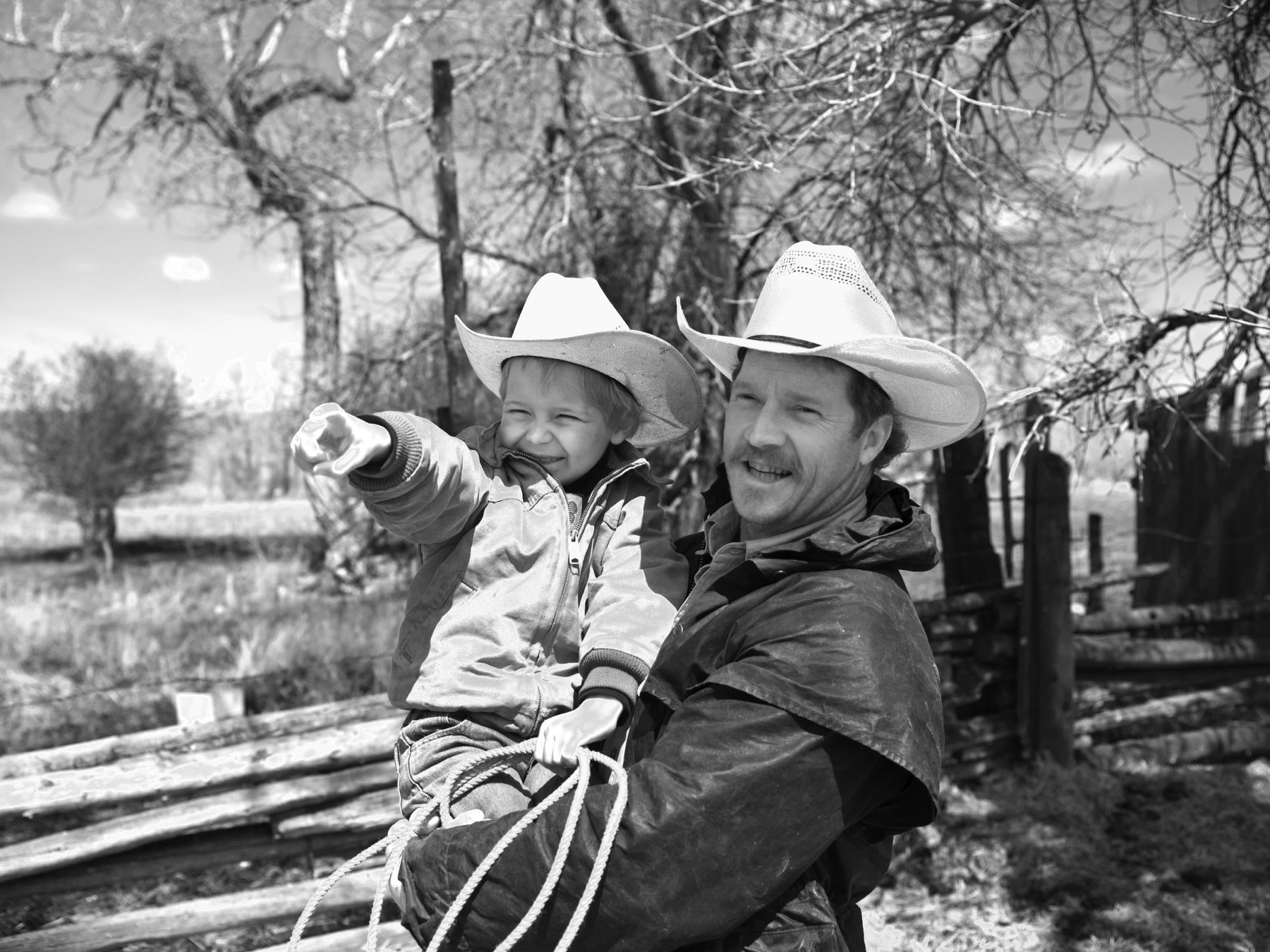 A family, all nine of them, loaded all their earthly possessions into a covered wagon pulled by a four-horse hitch and set out to join fourteen other families leaving Arkansas headed for Texas and the promise of a new land. Rolling through rainstorms, hail, and blistering hot days and fighting off insects at night, their wagons rolled across the plains of what is today Oklahoma.

One afternoon a cloud of dust appeared on the horizon behind the group, and the wagon master halted the column and drew them close together in a circle. The men reached for rifles while the women gathered the children together into the center of the circle. In a few minutes, it became apparent that the dust was coming from a lone rider, carrying a parcel across his saddle.

Slowing his horse to walking gait, the man called out that he meant no harm. The horse stopped; the man got down and reached for the bundle. He unwrapped a small child no more than two years old.

A cry of recognition tore from the throat of the baby’s mother when she saw her seventh child standing beside the strange man. The child had fallen from the wagon but was thought to be asleep in the back. The cowboy found him waiting for someone to come back for him.

How many of us on life’s “wagon train” headed for the Promised Land are so intent on our own journey that we miss those who need us to pick them up along the way?

”Brethren, if a man is overtaken in any trespass, you who are spiritual restore such a one in a spirit of gentleness, considering yourself lest you also be tempted.” Galatians 6:1