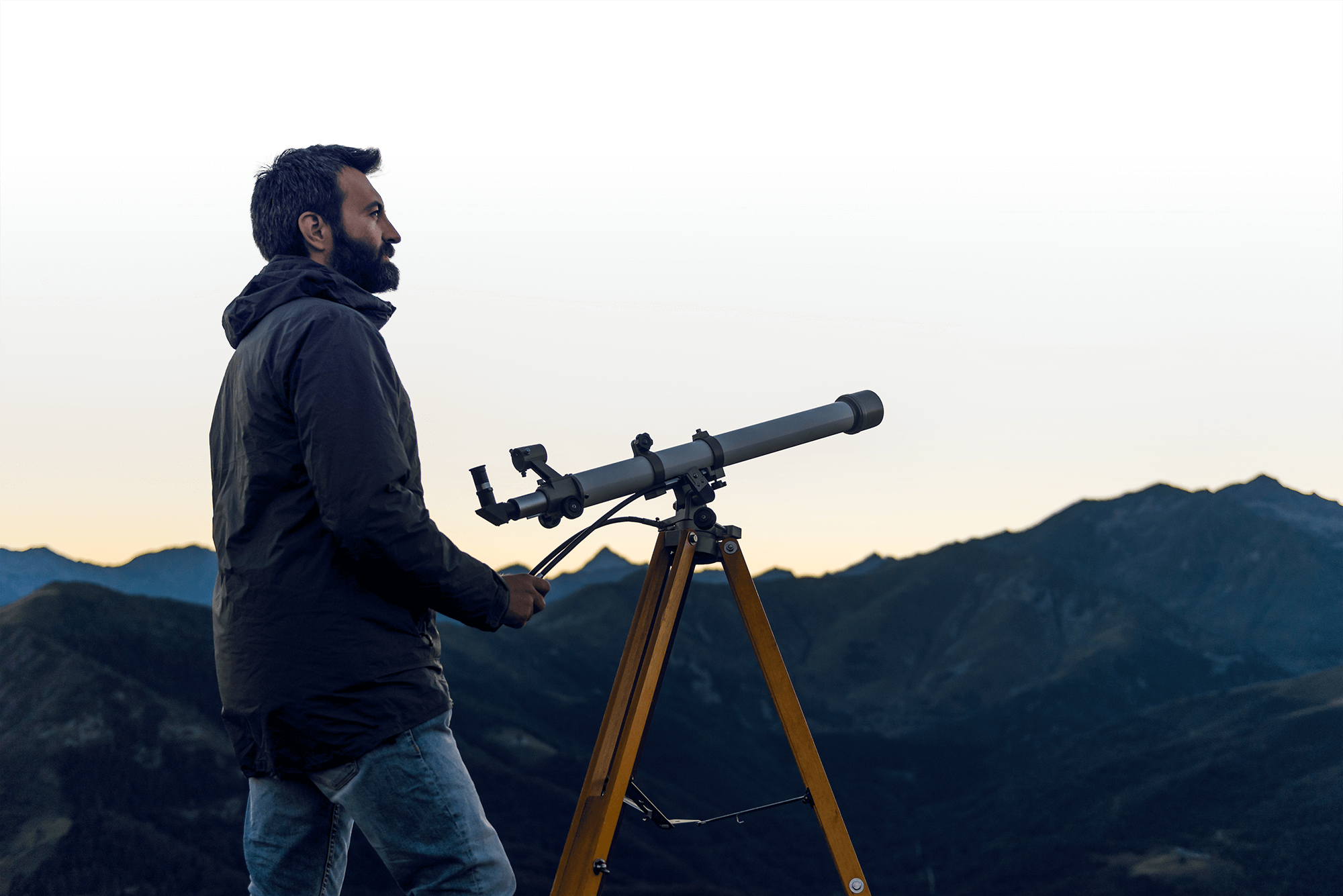 Home Bible Questions What Happened on the Long Day of Joshua 10?

The “long day” of Joshua 10:12–14 is one of several miracles in the book of Joshua. The long day was a day that is unique in human history. “There has been no day like that, before it or after it, that the Lord heeded the voice of a man; for the Lord fought for Israel” (Joshua 10:14).

The passage emphasizes that Joshua and Israel achieved victory because of the prayer of Joshua and the power of God. The book of Joshua describes the conquest of the Promised Land by the Israelites. The battle in Joshua 10 came as the result of a pact made between the Israelites and the Gibeonites.

As Israel came to aid the Gibeonites, who were under attack by the Amorites, Joshua sought the Lord’s aid. God rained down huge hailstones on the Amorites, so that “there were more who died from the hailstones than the children of Israel killed with the sword” (10:11). After the miraculous intervention of God, Joshua “said in the sight of Israel:  ‘Sun, stand still over Gibeon; and Moon, in the valley of Aijalon’” (10:12). So “the sun stood still, and the moon stopped, till the people had revenge upon their enemies. Is not this written in the book of Jasher? So the sun stood still in the midst of heaven, and did not hasten to go down for about a whole day” (10:13). (The Book of Jasher, an ancient book that is lost and unknown to us, has never been considered a book of inspired Scripture.)

Scientifically speaking, this miracle, as is true with all miracles, is difficult to explain. The nature of miracles is such that they are outside the normal course of things, and as acts of God they are to be accepted whether or not they can be explained. The problem with this particular miracle is that if the rotation of the earth stopped, it would not just have an effect at this battlefield but would have catastrophic consequences for the whole earth. David said, “The earth is the Lord’s, and all its fullness, the world and those who dwell therein” (Psalm 24:1).

Since God created the world, He certainly would have it within His ability to either stop or slow the rotation of the earth in such a gradual way that Joshua’s long day might have been forty-eight hours rather than the normal twenty-four. The text does not demand a sudden standing still of the sun.

Other explanations of how God might have caused a long day include a miraculous tilting of the earth on its axis or a miraculous refraction (bending) of the sun’s rays so that daylight continued for many hours beyond a normal day. (The normal tilting of the earth’s axis today produces twenty-four periods of sunlight near the North Pole.) There are also old Egyptian, Hindu, and Chinese sources that suggest observation of a “long day” by ancient astronomers.

While there likely are other good ways to visualize how God accomplished this miracle, one must remember that the long day of Joshua was unique. There has never been another day in history such as that one. That day was a demonstration of the omnipotence of God and His care for His people led by a godly man who remembered the power of prayer. —Bob Prichard