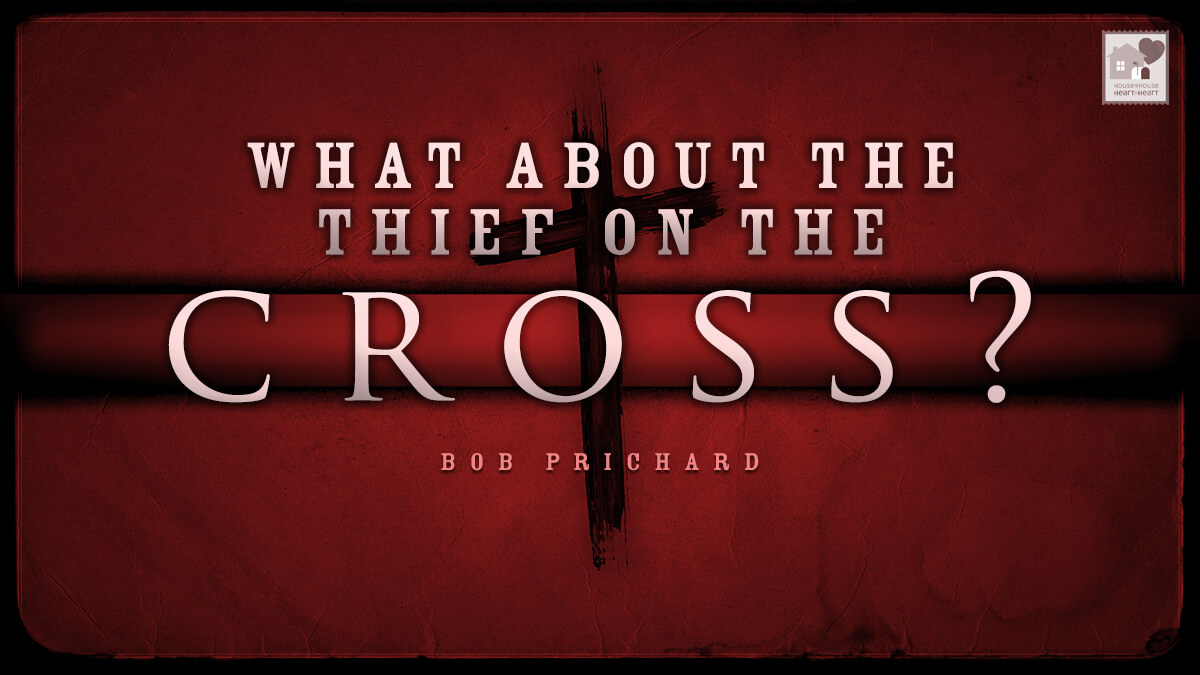 Home Bible Questions What About the Thief on the Cross?

There is no doubt that the man we know as the thief on the cross was saved by Jesus. Jesus told him, “Today shalt thou be with me in paradise” (Luke 23:43). The question is whether or not he provides an example that we may follow to be saved.

What is often overlooked in this discussion is that the thief lived at a time when God’s conditions for salvation were completely different from what they are for us now. The penitent thief lived during the earthly ministry of Jesus, before the new covenant, the will of Christ, came into effect. For a will to come into effect, the testator-person making the will-must die. The Bible says, “For where a testament is, there must also of necessity be the death of the testator. For a testament is of force after men are dead: otherwise it is of no strength at all while the testator liveth” (Hebrews 9:16-17). Christ saved the thief before He died, and before His will went into effect.

During the earthly ministry of Jesus, He forgave many people of their sins, under whatever conditions He prescribed. Before He healed the palsied man of his physical disease, Jesus said to him, “Son, be of good cheer; thy sins be forgiven thee” (Matthew 9:2). After a sinful woman showed her love for Him by washing His feet with her tears and wiping them with her hair, Jesus told her, “Thy sins are forgiven” (Luke 7:48). These cases are similar to the thief, because Jesus saved them without baptism. But the key is: they were also saved before His death-before the new covenant came into effect.

Consider it this way. Suppose you were to write to the Internal Revenue Service that you were not going to file your income taxes any more because you know that Abraham Lincoln never filed income taxes, and he was considered a loyal citizen. Would they accept this? No, because Lincoln lived long before our laws for filing income tax came into effect. He was not bound by them.

It is very clear that baptism is part of the new covenant or will of Christ. After His death and before His ascension, Jesus commissioned His disciples to preach the gospel to every creature, saying, “He that believeth and is baptized shall be saved” (Mark 16:16). Every single account of conversion in the book of Acts, which describes events under the new covenant after the death of Christ, mentions baptism. When Peter told the multitude at Jerusalem, “Repent, and be baptized every one of you in the name of Jesus Christ for the remission of sins” (Acts 2:38), he was following the command of Christ. If we would obey Christ today, we also should repent and be baptized for the remission of our sins.-Bob Prichard