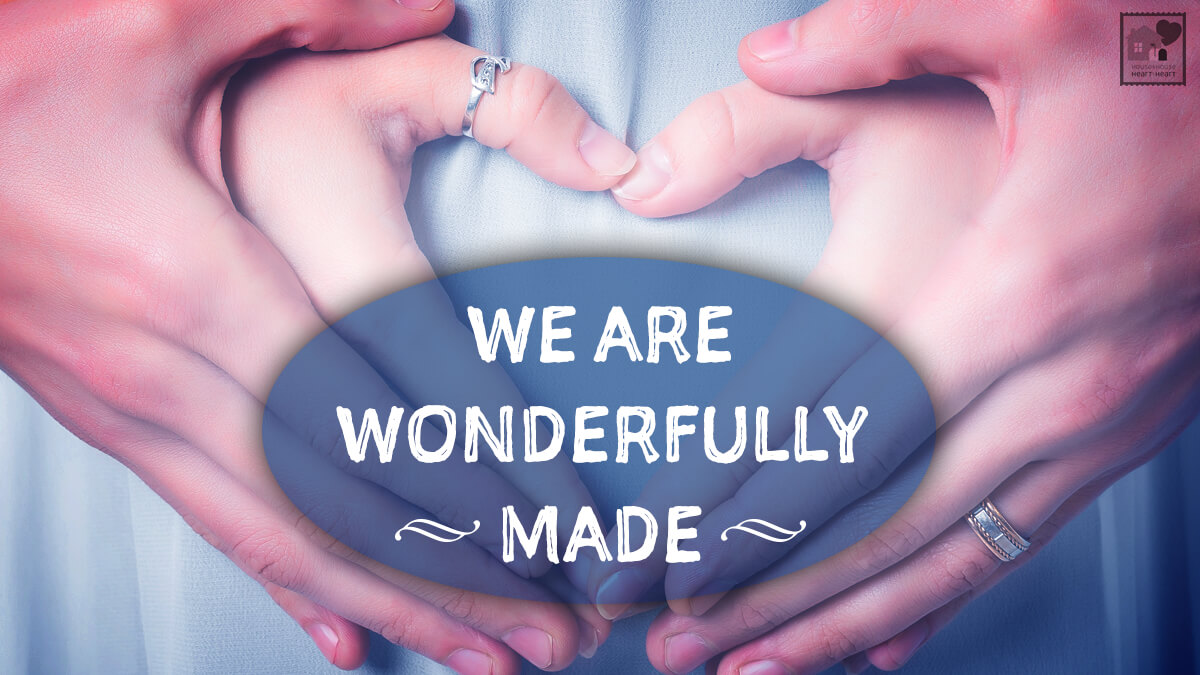 Home The Godhead We Are Wonderfully Made

Over the past two decades, I have had numerous occasions to gaze upon the internal workings of a computer. I am always amazed at the circuitry and complexity therein. An accident? Of course not! Now consider man. As Shakespeare once said, “What a piece of work is man!” Here is what our God has made:

A piano has 88 keys, but each of your ears has a keyboard with 1500 keys. They are so finely tuned that you can hear the blood rushing through your vessels. The outside of your ear can catch up to 73,700 vibrations per second.

They are both microscopes and telescopes. One can look upon a star millions of miles away, or inspect the smallest of insects.

Each foot has more than two dozen bones, none of which is wider than your thumb. But the foot is so manufactured with its ligaments, tendons, muscles, and joints that a 300-pound man can put all his weight on these tiny bones.

This little muscle is about the size of your fist, but it beats 4320 times an hour. That amounts to approximately 40 million beats a year. A single drop of blood can make a complete trip around your circulatory system in 22 seconds. When considered as a whole, indeed we are wonderfully made. And to think that somebody came up with the silly notion that this happened by chance! Three weeks ago I had the opportunity to hear a wonderful lesson on the very topic we are considering.

Here is but a portion of the wonderful evidence that indeed, we are wonderfully made: The basis for the development of a human being in his mother’s womb is a complex molecule known as DNA—deoxyribonucleic acid. DNA is the coded information, present in every cell, which forms the instruction manual for human development. The code of DNA is composed of four chemical bases: Badenine, guanine, cytosine, and thymine B, represented by the letters A, G, C, and T. Human DNA consists of about three billion bases arranged in such a way as to form inconceivably complex “words.” These genetic “words” are the basis of life. Without this information, the cells cannot reproduce and the body cannot be formed in the womb. The position of each base or “letter” is highly significant. Genetic diseases, such as sickle-cell anemia and Down syndrome are caused by glitches in the genome, some as subtle as a single misplaced letter. If written out, the information in the DNA of one cell would fill a thousand six-hundred page books. What is the origin of this information? The complexity of DNA is evidence of design.

Perhaps one of the clearest descriptions of this implication from DNA was stated by Charles Colson in a Breakpoint commentary titled, “Little Green Men.” If one were walking along the beach and saw ripples in the sand, he might reasonably conclude that the regular pattern they formed was merely the result of a natural process of waves lapping on the beach. However, if on the same beach he were to see the words, “John loves Mary” scratched into the sand, he would immediately conclude that an intelligent being was responsible for the sentence. These simple words communicate information.

In a similar way, the “words” of DNA are not just randomly produced patterns. They communicate information that could not just happen. Colson concluded that if “John loves Mary” scratched in the sand had to be the product of an intelligent being, how much more the DNA code.

No wonder the psalmist proclaimed, “[We are] fearfully and wonderfully made” (Psalm 139:14).—Tom Wacaster

28 Things We Need to Know About God