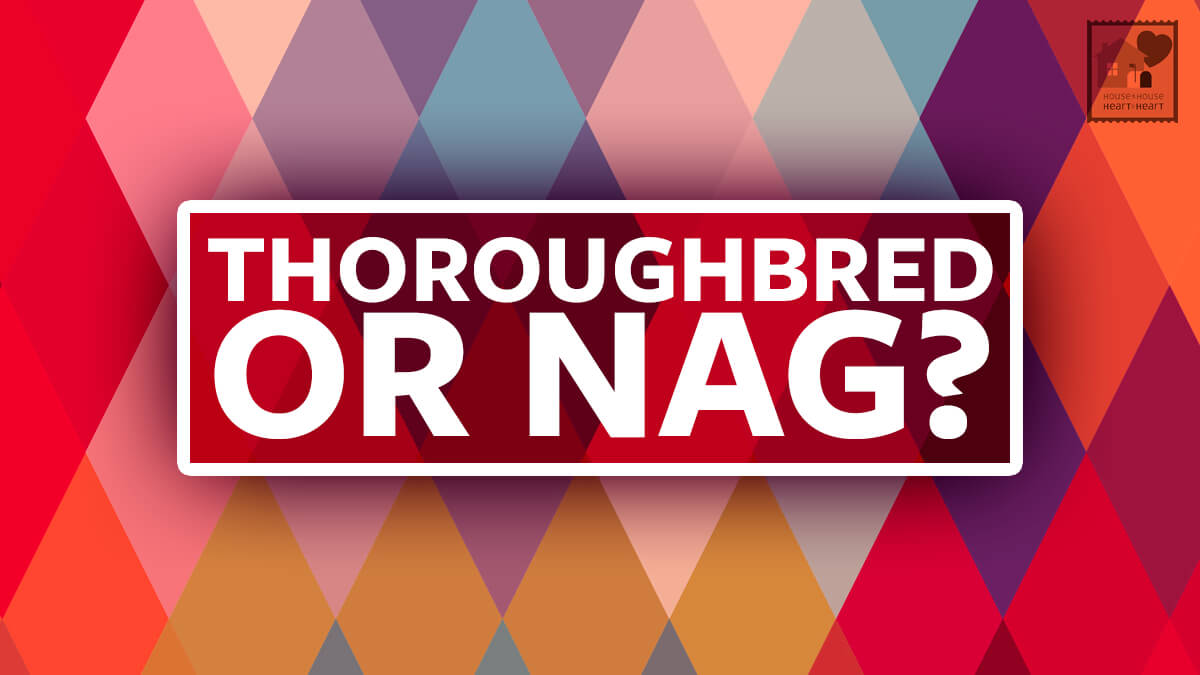 Many marriage partners become frustrated with the way their spouse has turned out. One husband approached Dr. Howard Hendricks with a list of gripes about his wife. Hendricks “consoled” the guy with his Columbo-type tactics. He told the man he was surprised that a man of his intelligence would marry a woman with so many blatant faults. The man quickly defended his prenuptial decision by declaring, “She wasn’t that way when I married her!”

Hendricks retorted, “Then I guess it means you made her that way.”

The fault we often pin on our spouse can frequently be—at least partially—ours.

As one old cowboy put it, “A man who treats his wife like a thoroughbred will never end up with an old nag.”  —Panorama of Parenting

“Husbands, love your wives, and be not bitter against them” —Colossians 3:19

After working months with a fighting couple, the marriage counselor saw a ray of hope when the wife addressed her husband as “Hon.” “There’s still hope for this marriage if you can call him ‘Hon,’” the skilled counselor pointed out.

“Huh! I’ve been calling him that for years,” said the wife. “Attila the Hun.”