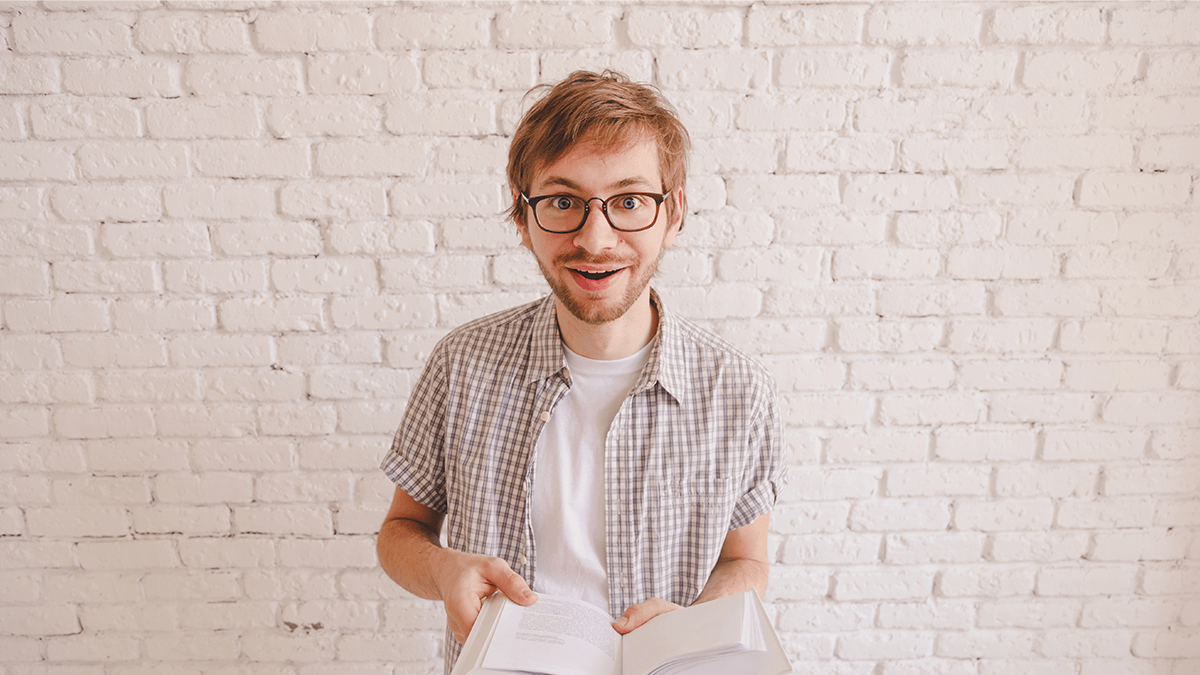 Due to a strict emphasis on following only the Bible (rather than a mixture of Scripture and tradition), the church of Christ differs from other religious groups. Often people are pleasantly surprised-even refreshed-to learn these differences.

The church of Christ does not “tithe”

Who could count the times someone has exclaimed, “You mean the church of Christ does not tithe?!” They have always been taught that tithing was a part of every church’s doctrine and are surprised to learn that the New Testament does not even use the word “tithe” in relation to giving in the church.  Tithing was a part of the Old Law and is mentioned in reference to the practice of the Pharisees (Matthew 23:23; Luke 11:42; Luke 18:12), and Levitical worship (Hebrews 7:5-9). The New Testament does not command a certain percentage but teaches we are to give as we are prospered, as we purpose, and with a cheerful attitude (1 Corinthians 16:1-2; 2 Corinthians 9:6-7).

“Joining” the church is one of the most common expressions in religious conversation. It is so much a part of most people’s religious vocabulary that no one really thinks much about it. Becoming a part of the church is not like joining a social order or civic club. The Bible teaches that when people are obedient to their Lord He “adds” them to His church (Acts 2:42-47; Acts 5:14; Acts 11:24). Could you imagine someone saying, “I’m going to join the football Hall of Fame?” or “I think I’ll join the president’s cabinet and be Secretary of State?” There is, of course, a sense in which we join ourselves together with other Christians after having been added to the body by the Lord (Acts 5:13; Acts 9:26; 1 Corinthians 1:10; Ephesians 6:17; Ephesians 4:16).

COMMUNION IS A PART OF WORSHIP EVERY SUNDAY.

More than once those who are unfamiliar with the church of Christ, after a few visits with a local congregation, have been heard to say, “You know, the one thing I really notice about the church of Christ is that they have communion every Sunday!” This is surprising because most religious groups partake of it quarterly, semi-annually, or annually. Early church historians speak often of the Lord’s supper involving weekly participation. They verify what the Bible teaches regarding its frequency-that the disciples partook of the communion when they assembled (1 Corinthians 11:1), and that they assembled on the first day of every week (1 Corinthians 16:2; Acts 20:7).

THE CHURCH OF CHRIST HAS NO “CREED BOOK.”

Often someone says, “You mean you follow only the Bible!,” or “The church of Christ does not have a creed book for its members!?” Why is this surprising? Because most religious people have been under the influence of prayer books, creed books, manuals, disciplines, and articles of faith since youth. However, the Bible states that the Scriptures supply all we need spiritually (2 Timothy 3:16-17; 2 Peter 1:3). Jesus said His Word will judge us in the last day, not man’s (John 12:48). “Come and see” (John 1:39).

THE CHURCH OF CHRIST HAS NO EARTHLY HEADQUARTERS.

On a number of occasions, people ask, “Where are the headquarters of the church of Christ?” They mean by that in what city are your central offices, etc. They are surprised when we say, “We have no headquarters. Each congregation makes its own decisions based on the Bible.” Since the head of the church is Christ, and since Christ is in heaven, then heaven must be the location of the headquarters (Colossians 1:18, Colossians 1:24; 1 Peter 3:22; Philippians 3:20). No board hands down controversial decisions; no dues have to be sent in each month; no one decides (or has to approve) preacher relocations.