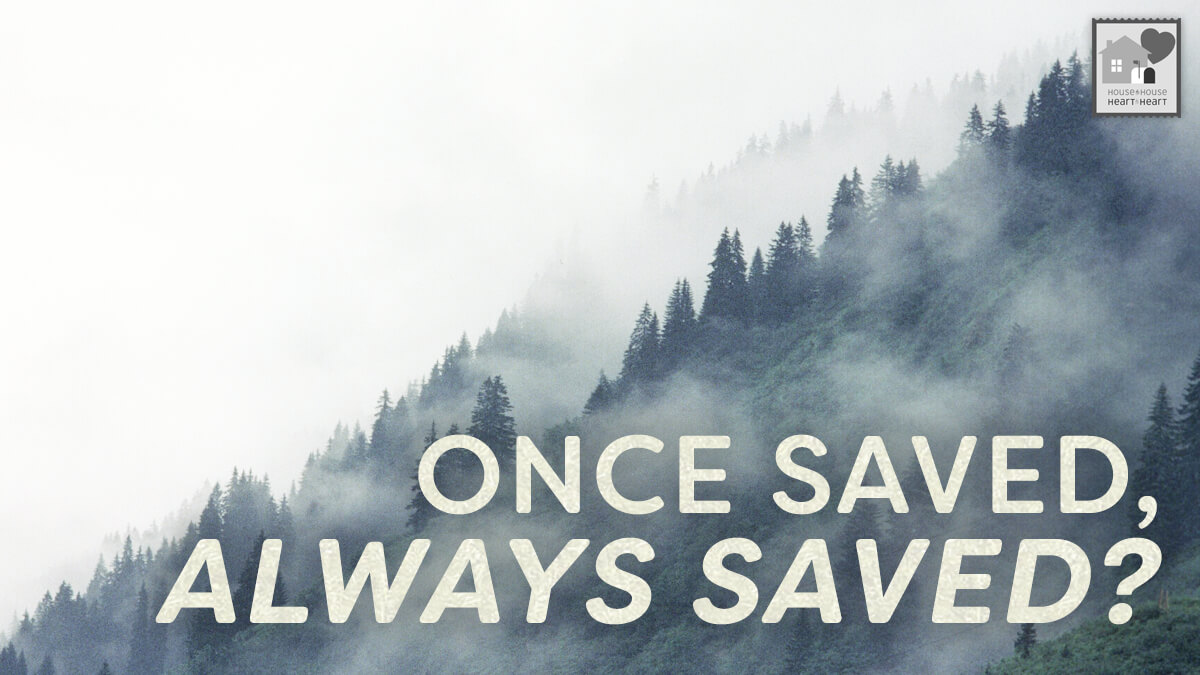 Robert R. Taylor, Jr., comments that the possibility of apostasy is taught in over 2,500 places in Holy Writ.

Consider a sampling from the Old Testament:

Every book in the New Testament teaches that one can fall from grace:

[2] Apoleia, destroying, utter destruction, of vessels, a perishing, ruin, destruction, of money, the destruction which consists of eternal misery in hell. The word is used 19 times in the New Testament and is translated perdition (8), destruction (5), waste (2), damnable, to die, perish, pernicious.