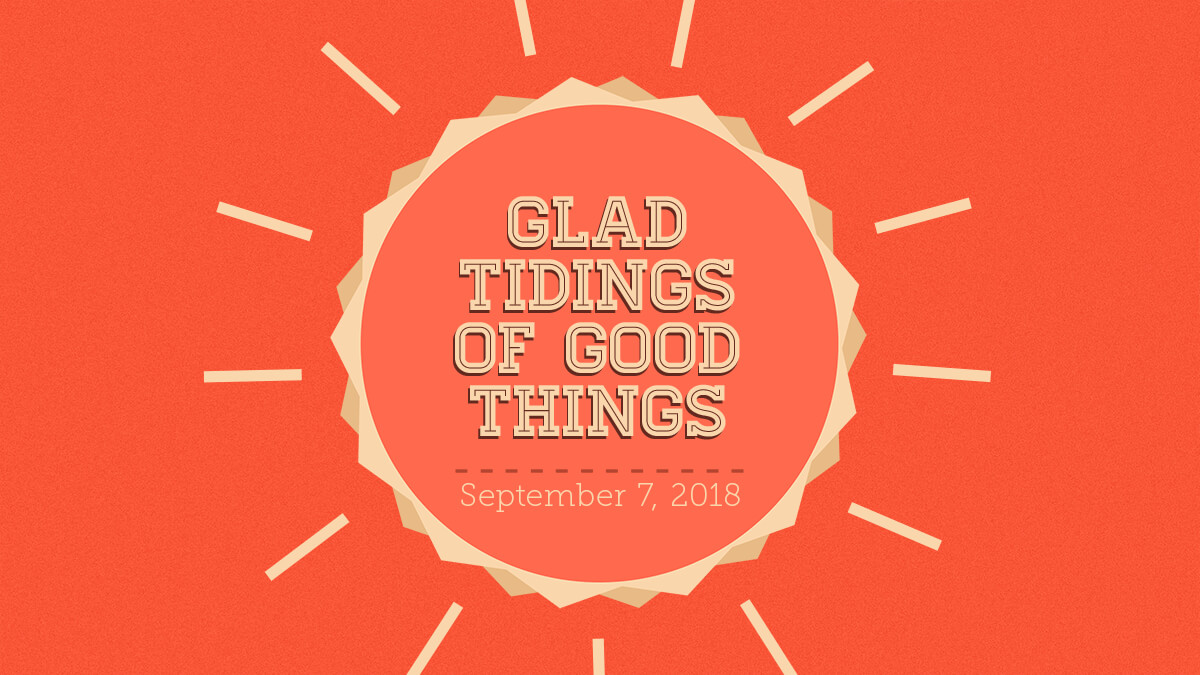 Centuries before the time of Christ, near the Greek city of Sparta, a young boy saw his teacher approaching on the path ahead. Fear gripped him.

At the age of seven, the boy had been taken from his home to enter a lifelong process of harsh military training. He had been taught to live off the land and even to plunder Spartan farms for food—and to hide every trace of emotion. Now a stolen fox squirmed to escape his grip as the boy considered the grim consequences of getting caught. In a desperate act, he stuffed the wild fox under his cloak.

In keeping with Spartan custom, the teacher questioned the boy at length. As he calmly responded to his teacher’s questions, the fox was gnawing and tearing at the boy’s unprotected body, killing him. But his face never betrayed a hint of pain or fear. He had been trained well. Finally, the boy, a model of Spartan discipline, fell dead at his teacher’s feet.

How sad it is when many go through life with the “Spartan Mask,” trained and socialized to deny God’s love and blessings. Let’s always be pleased to be a Christian. Cover-ups will not work.

“For I am not ashamed of the gospel of Christ, for it is the power of God to salvation for everyone who believes, for the Jew first and also for the Greek” (Romans 1:16).

A Fire in My Bones

Jeremiah wanted to quit, but he couldn’t, because there was a fire in his bones.

Morgan said, “Under the stress and strain of his sufferings, he was tempted to abandon the work, to refuse to speak any more in the name of Jehovah. But when he attempted thus to find release from suffering in silence, it was impossible; for such silence became more intolerable than suffering.”

What does fire do for us?

Conclusion: Do you have a fire in your bones? —Mark N. Posey

Free from a Past Failure

“Benedict Arnold” has become a byword in the English language. John Mark almost made such a name for himself—the name “quitter.” He was the one who turned back from following Paul on his first missionary journey (Acts 15:36–40). Though we remember that outstanding failure in Mark’s career, we also recall that he was young. More important, we realize his claim to fame is in the second book of the New Testament which bears his name.

You may be living in the shadow of past failure or of some bad mistake. A memory of this kind has the power to slowly paralyze us. If we let this happen, others will know us for our past failures and present incapacity for creative work.

The memory of our past and the knowledge of Christ’s forgiveness should motivate us to try all the harder to contribute something good. Forgetting our past—failures and successes—is a good beginning toward the future God plans for us. —Dewey Boyd

Many years ago when Egyptian troops conquered the region of Nubia, a regiment of soldiers crossed the desert with an Arab guide.

Their water rations were limited, and the soldiers were suffering from great thirst. Suddenly, a beautiful lake appeared on the horizon. The soldiers insisted that their guide take them to its banks. The guide knew the desert well and recognized that what they were seeing was just a mirage. He told the soldiers that the lake was not real and refused to lose precious time by wandering from the designated course.

Angry words followed. The soldiers decided they did not need the guide’s advice and parted company with him. Yet as the soldiers moved toward the lake, it receded into the distance. Finally, they recognized that the lake was only burning sand. Raging thirst and horrible despair engulfed them. Without their guide, they were lost and without water. Not one of them survived.

Be sure that what you seek today is not only within the realm of reality, but, more important, part of God’s plan for your life. Any other goal is likely to be unworthy of your pursuit and may even be deadly. Avoid confusion and always follow the Guide! —God’s Little Lessons