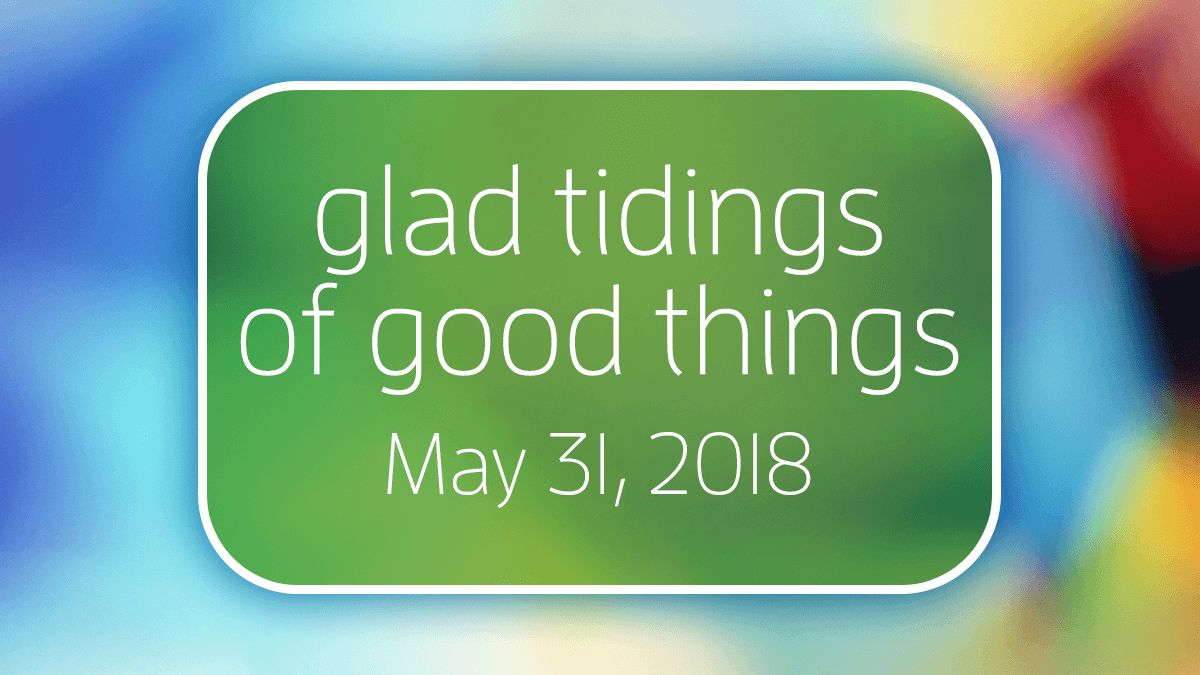 A lady was waiting in line at the grocery store checkout. The lines were unexpectedly long that day. Ahead, she could see something being passed along from the front of the line. It was an envelope.

When it reached her, she curiously looked inside. Inside was about fifty dollars in cash and a note which read, “Take it if you need it, if not, please pass it on.” Not needing the money, she passed it on.

She watched the envelope make its way down the line, curious what others would do. Some took a few dollars. The best part was that several were adding money to the envelope!

Kindness stands out. It makes people’s day. It can impact the future. If anyone should understand the deep impact kindness can make, it is Christians. Most Christians are exposed to tremendous acts of kindness in the church. We have seen people give up time, money, sleep, comfort, personal well-being, their own wishes and desires, and more simply to help someone. This is the way it should be! This is what Galatians 6:10 is all about: “Therefore, as we have opportunity, let us do good to all, especially to those who are of the household of faith.”

These little acts of kindness are not in vain. It builds the reputation of the church. The church should be a shining light for our communities (Matthew 5:14–16). Kindness can be a powerful light. —Brett Petrillo, Denver, Colorado

In 1776, in a pamphlet that he titled Crisis, Thomas Paine wrote, “These are the times that try men’s souls.”

Paine’s description was accurate. Those who opposed the English king and his invading army were severely tried, and in some cases killed.

For example, Joseph Warren, an American patriot, courageously spoke out for freedom and was beheaded by British officers at Bunker Hill. The British officers presented Warren’s head as a gift to their commanding general.

No doubt, Bible students are reminded of John the Baptist, a far greater patriot who lost his head for courageously declaring the truth. John rebuked Herod for his adulterous marriage to Herodias (Matthew 14:4). Herodias, the wife that Herod had stolen from his brother Philip, did not appreciate John’s assessment.

In fact, when the opportunity presented itself for her to get even with John, she wasted no time in doing so. Through her daughter, she requested the head of John the Baptist on a platter.

Today, times are beginning to surface that try men’s souls. Perhaps, not too far into the future, those who courageously speak out against homosexuality and other societal sins will suffer at the hands of an oppressive government. Will we have the courage of Joseph Warren or, better yet, the courage of John the Baptist? Will we stand strong like an oak, or will we be like a reed shaken with the wind? (cf. Luke 7:24).

From the Gospel Advocate, 1886

I bake the loaf on Saturday, our “preparation day.” Taking the best white flour, I mix it with pure sweet milk, with the cream still on, putting in nothing else whatever. The cream that is in the milk is sufficient shortening to prevent toughness, yet it is not greasy and does not make so hard as when lard and water are used. It should be baked rather slowly and not remain in the oven long enough to become hard. I prefer not to brown it. Sometimes I have to turn it over to get it just right. I did not say in the proper place that I roll it pretty thin and cut it round, just the size of a large saucer, as that is just the size for our congregation. I always beat the dough awhile with the rolling pin, and while doing so this Scripture invariably comes to mind: “He was wounded for our transgressions, he was bruised for our iniquities.”

As I take the knife and make stripes across it, I am always reminded of “with his stripes we are healed.” Thus the time of preparing of loaf is a devotional period with me, and it is a duty I would never turn over to a servant, unless I could not attend to it. It was signed, “Rachel.”

One evening, after a lecture, Helen Keller invited questions from the audience. One person asked: “Miss Keller if you could have but one wish granted, what would it be?” What a question! As you know, Helen Keller was sightless and deaf. Her only contact with the world was through the sense of touch. Even the question from the audience had to be communicated in this manner. Surely her wish would be for sight or hearing! But instead, Helen Keller replied, “I would wish for world peace.”

Within hours of His Resurrection, Jesus revealed Himself to the disciples, who are in hiding, fearing for their lives. “Jesus came and stood in the midst, and said to them, ‘Peace be with you . . . Peace to you! As the Father has sent Me, I also send you’” (John 20:19–21).

Intelligent individuals learn from everything and every one; average people, from their experiences. The stupid already have all the answers. —Socrates