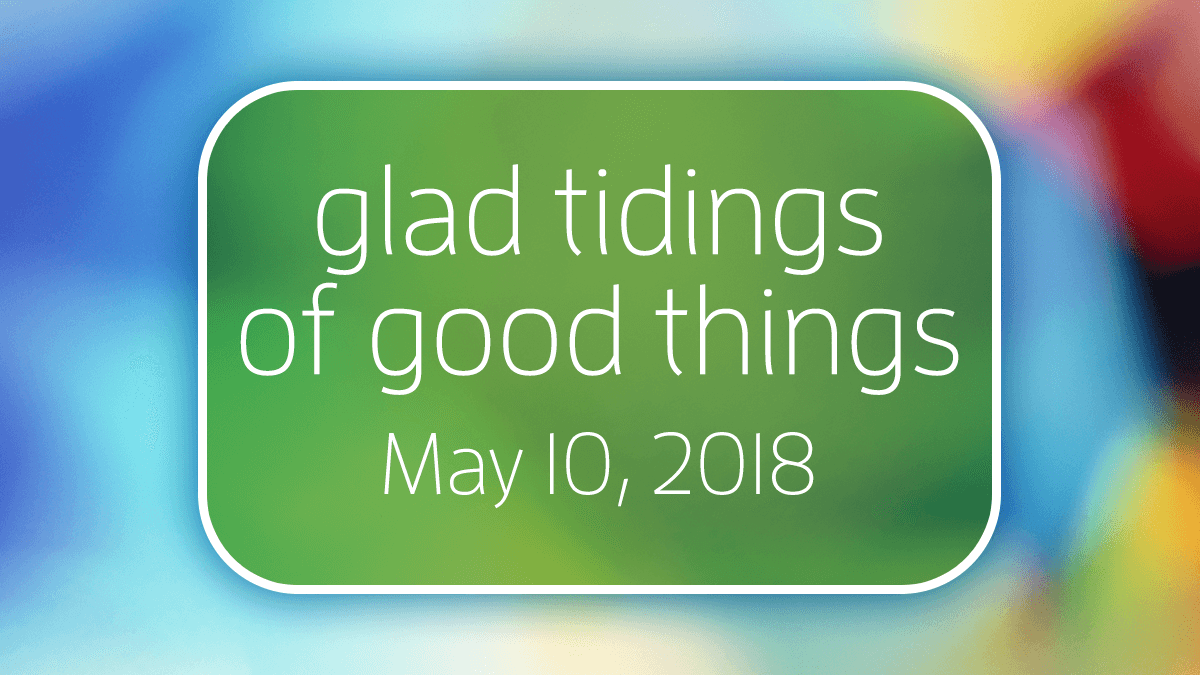 You are richer today than you were yesterday if you have laughed often, given something, forgiven even more, made a new friend, or made stepping stones of stumbling blocks. 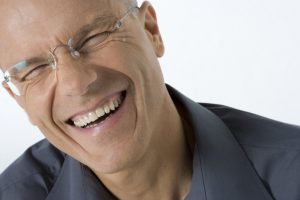 You are richer today than you were yesterday if you have thought more in terms of others than of self or if you have managed to be cheerful even if you were weary.

You are richer tonight than you were this morning if you have taken time to trace the handiwork of God in the commonplace things of life, or if you have learned to leave out things that really don’t count, or if you have been a little blinder to the faults of friend or foe.

You are richer if a little child has smiled at you, or a stray dog has licked your hands, or if you have looked for the best in others and have given others the best in you!

“As you therefore have received Christ Jesus the Lord, so walk in Him, rooted and built up in Him and established in the faith, as you have been taught, abounding in it with thanksgiving.” —Colossians 2:6–7

In Eden, the devil lied to Eve and said, in effect, “The one thing God will not let you have is the one thing that would make you happy.” He is still lying. He tells teens it is foolish to wait till marriage for sex. (Three million teens are diagnosed each year with STD.) He tells them marriage is a temporary arrangement (seventy-five percent of teens say it is too easy to get a divorce).

Marrying someone for looks is like buying a house because the paint looks nice.

Some men would die for their wives sooner than they’d talk to them.

If you marry a child of the devil, you are going to have trouble with your father-in-law.

The best way to stand before the world is to kneel before God (Matthew 5:44–46).

Inflation has affected everything except sin’s wages (Romans 6:23).

When Leonardo DaVinci was working on his painting of The Last Supper, he would spend hours, even days, looking at his canvas. Then he would take his brush in hand and add only one or two strokes. When the monks in the monastery complained about the slow progress, Leonardo replied: “When I pause the longest, I make the most telling strokes with my brush.”

After the Last Supper, Jesus asked the disciples to pause and reflect on what He was telling them. With a most telling stroke of humility, He stunned the apostles by getting up from the table to wash their feet, saying “If I then, your Lord and Teacher, have washed your feet, you also ought to wash one another’s feet. For I have given you an example, that you should do as I have done to you . . . By this My Father is glorified, that you bear much fruit; so you will be My disciples” (John 13:14–15;15:8).

A third sect of New Testament Judaism (after Pharisees and Sadducees) was the Zealots. They were a violent, aggressive nationalist group which was opposed to yielding to Roman rule. It is thought that perhaps they are the “murderers” (assassins) mentioned in Acts 21:38. It seems one of the disciples of Jesus formerly belonged to this group. He was known as “Simon the Zealot” (Luke 6:15; Acts 1:13). Though we have no record of Jesus directly confronting this sect, it is obvious that the violent ways of this group were not in harmony with the teachings of Christ (Matthew 5:38–41, 44).

As we teach and preach God’s word, this must be our approach. We must not unnecessarily offend in words or tones but use arguments that are hard to answer. Some do the opposite of the proverb. They use hard words and soft arguments. We must speak “the truth in love” (Ephesians 4:15). Truth cannot be broken (John 10:35) and will never pass away (1 Peter 1:22–25). Although men may resist truth, they cannot overthrow it (2 Timothy 2:18–19). Our answers must be given “with meekness and fear” (1 Peter 3:15; cf. 2 Timothy 2:24–26).  —Wade Webster